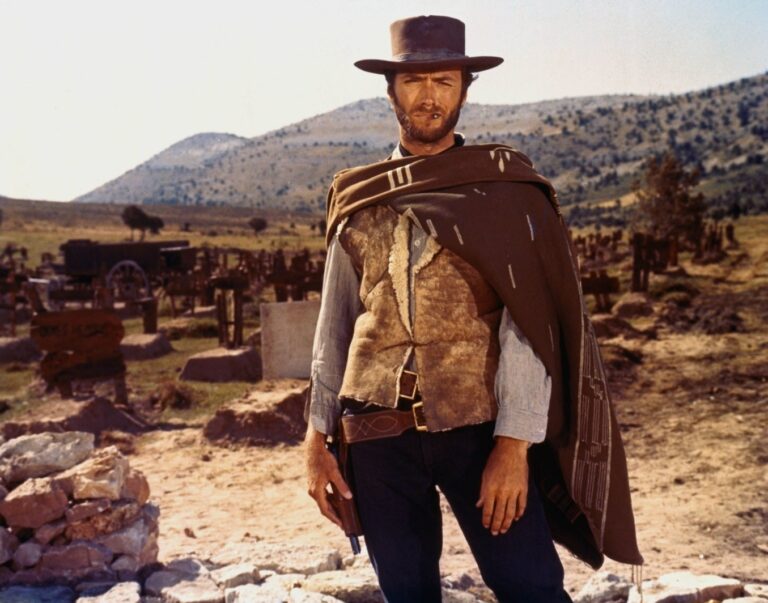 Cowboys, horses, revolvers, trains, dust, spurs, hats – what is this reminding you of? If you add big stars like Gary Cooper, John Wayne, Humphrey Bogart, and the undisputed Clint Eastwood – you get one of the most popular movie genres of all time – Western! Nevertheless, Western movies have maintained their popularity in recent times. Moreover, this genre seems to be becoming more popular in time. So, let’s take a look at what are the best modern Western movies in the last X years.

The Popularity Of Western Movies

Western movies are not losing their popularity – not even in recent times. On the contrary! Some great Western movies were recorded during the 2000s. What is the charm of these movies and which ones are the best among them? Western represents culture. It represents a system of values, and it represents virtue. That is why it is impossible to rank its shoots. You can’t choose a movie, or five, or ten, and say: These are the best western movies ever. It’s a subjective thing – and every fan will be attracted to different things. That is why we will not rank them, but only list some of the best Western films that fans of this genre must not miss.

As time went on, the popularity of the western varied – but the audience and critics continued to be won over with some cowboy stories. Thus, in the early 1990s, Clint Eastwood made a film that won numerous awards – but also reminded the audience of the charm of westerns. In the center of the story is the former revolver Billy Manny, who was tempted with a huge reward to leave a peaceful life – and take up arms again. Honor, self-esteem, and ethical dilemmas fit into the movie that Eastwood dedicated to Don Siegel and Sergio Leone. This was one of Clint Eastwood’s western movies, which was a great success – and also brought him an Oscar for best movie and direction.

Cavalry is a subspecies of the western, which specifically deals with the wars of the U.S. military and Indians in the late nineteenth century. Today, we can say this subgenre has vanished – but director and screenwriter Scott Cooper decided to try to bring it back to life. And he succeeded – because this film is really worth watching. It was even well-received by the critics and the audience, which you can see if you look at some of the Scott Cooper Miami critic’s reviews – but also many other media that have only words of praise for this movie.

The plot was set in 1892 and follows Captain and war hero Joseph Blocker, who, after twenty years of service, was given his last assignment before retiring. Yellow Falcon is the chief of Cheyenne and his long-time enemy. By the decision of the president, he received permission to spend the last days in the country of his ancestors. Blocker’s mission is to safely escort the chief – after which he goes to his long wanted retirement.

Blocker is very angry and upset about the task he was given – and his journey through the inhospitable wild west is further complicated by the widow Rosalie Quaid, whom they meet on their mission.

The plot of the film is set at the dawn of the civil war. The role of the son of a German immigrant – was revived by Toby McGuire, who decides to join the southern Bushwacker guerrillas with his best friend. Director Ang Lee literally silenced critics who claimed he could not direct action scenes. This is probably the last great western of the twentieth century, while Brokeback Mountain would probably mark the first significant western of the twenty-first century.

The story of the famous outlaw Jesse James and his friend and later murderer Robert Ford – is the best achievement in this genre in the last twenty years. Based on the book of the same name, the film provides a fresh look at the old myths of the Wild West, as well as the still current phenomena of fame and popularity. This was also another chance to see the great acting of Brad Pitt.