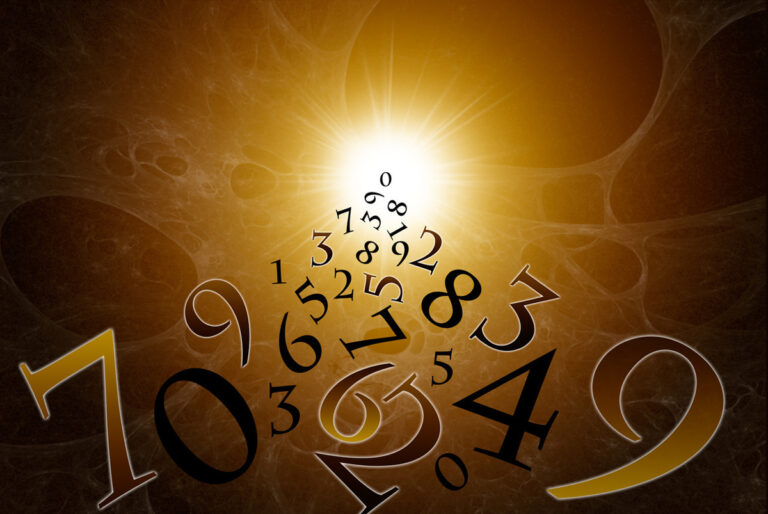 The beauty of predictions is hope; it allows a person to remain motivated and move along in his life. There is a common rumor that states that destiny and future are not written beforehand, but when people have thoughts that affect their actions, they decide the course of their future.

These thoughts bring together the energy which can affect the possibilities of the future. Though it is considered a vague theory, in an experiment, it was found that when many people selected a number on dice, that number became less random.
There are various websites that provide their service for numerology reading.

So using such concepts and calculations comes in the art of life and science of numerology; this branch has fascinated people to a significantly different level. It has allowed people to analyze their present and their characters to predict their future.

This science does not tell actual future events, but it helps predict the course of energy that will dwell in your life.

Numerology has allowed people to learn how Mathematics is the language of the universe. It has allowed people to significantly make amendments in their lives and shift them to better results. Numerology has also fascinated the concept of self-actualization, which makes us believe that both divine and science coexist. With some belief and calculations, we can make a difference.

Some incredible facts about numerology

Sometimes people are so scared of their future that they almost spend their entire present guessing their future. This often ruins their present because they cannot live it fully and keep worrying about the future; life is not just a perfect moment but a stable flow that keeps going on and on. And on the other end of life, there is a beautiful tomorrow that awaits. SO one must be concerned about his tomorrow but not scared of it.

Numerological numbers are often referred to as guide numbers as they help one overcome hurdles of life and be guided to the future that awaits beyond those struggles.