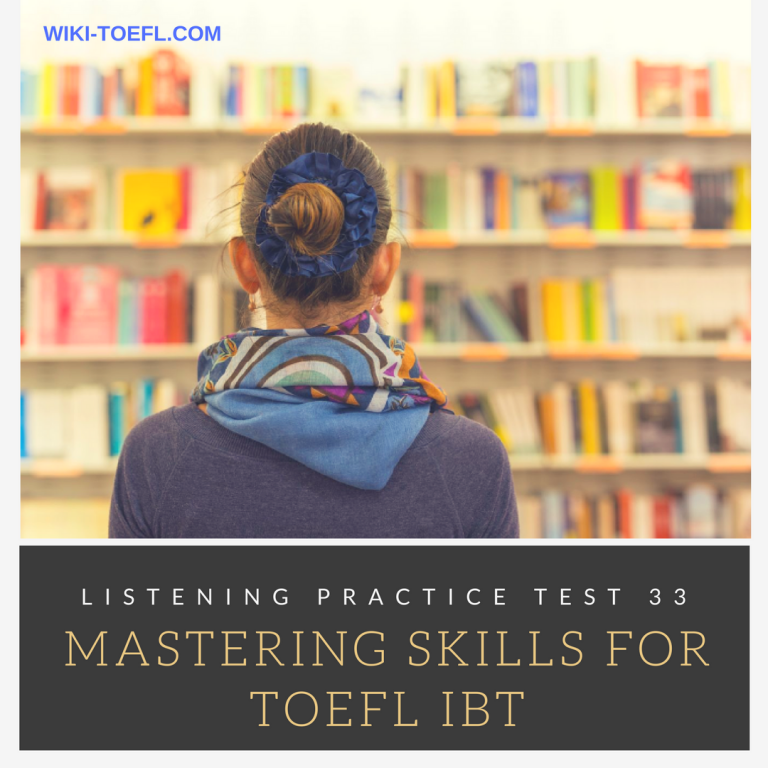 1.What are the speakers mainly discussing?

2.Why does the student want to take classes at City College?

3. Why will the man probably take only two courses?

4. What will Ms. Brinker probably do for the man? Choose 2 answers.

6.What is the main purpose of the lecture?

8.According to the professor, what is an advantage of the Different-Cultures Model?

9. What aspect of Islamic civilization will the professor likely discuss in the course?

10.Match each of the topics below with the type of world history course in which it would most likely be discussed.

Write your answer choices in the spaces where they belong

12.What does the professor mainly discuss? .

13. What happened during the agricultural expansion in the southern Great Plains?

14.What point does the professor make when he mentions that good topsoil takes thousands of years to form?

15.Why does the professor mention that drought is often blamed as the cause of the Dust Bowl?

16.According to the professor, what did the Soil Erosion Act do to improve soil conservation? Choose 2 answers.

18.Why does the man go to see the woman?

19.What does the man imply about his Spanish class?

20. What problem does the man have with his reading assignments? ‘

21. Why does the woman tell the man about her own experience as a student?

22.What recommendations does the woman make about what the man should do? Choose 2 answers.

23.What is the lecture mainly about?

24.According to the lecture, how did distant galaxies appear to eighteenth-century astronomers?

25.What could astronomers better estimate once they knew what nebulae really were?

26.According to the professor, what did a 1920s telescope allow astronomers to do for the first time?

29.What is the lecture mainly about?

30. According to the professor, what did ancient Greek philosophers value in a work of art?

31. Why does the professor talk about personal taste?

32.Why does the professor mention wheels and spheres?

33.  The professor mentions 4 formal steps used in examining a piece of art. Place the steps in order from first to last.

TASK II: Fill in the blank