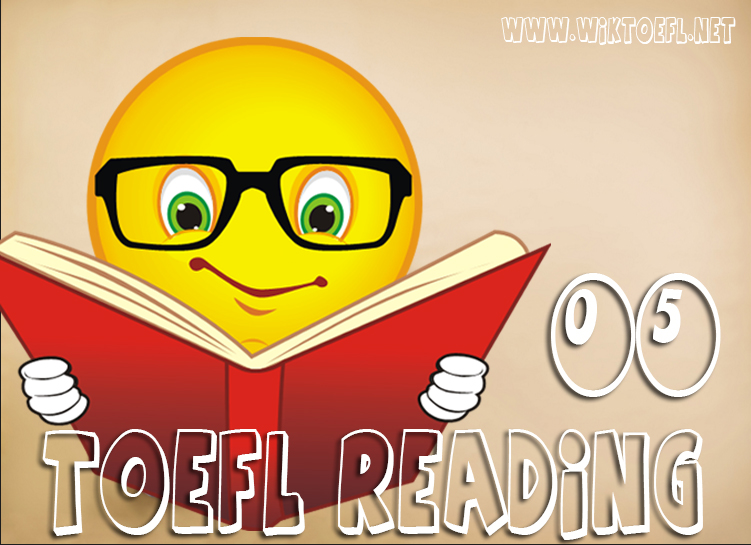 Vortexes are formed from the rotational movement of a fluid. If this fluid is water, the phenomenon is a whirlpool, as seen when water exits a tub through a drain. If it is a gas, such as air, the correct term for the vortex is a whirlwind. Different types of whirlwinds materialize all over the world, and they are divided into two main categories. The greater whirlwinds are made up of funnel clouds, waterspouts, and the infamous tornado. The most representative type of lesser whirlwind is commonly referred to as a “dust devil.” Though both whirlwinds, dust devils and tornadoes form under very dissimilar ‘•s circumstances and display many contrasting qualities.

A dust devil is created when a column of air suddenly heats up relative to the surrounding temperature. Because of heat’s 20 natural tendency to rise, the hot air moves upward as it displaces the cooler air around it, spinning rapidly just like water running down a drain. This rotational motion is the most efficient way for fluids to travel through a « confined space.

When it first begins to develop, the devil is invisible, as only the air is moving, but the spinning winds quickly pick up particles and other debris from the ground and carry them up the vortex, giving it a discemable shape and size. Dust devils get their name because these lesser whirlwinds often form in areas containing loose dirt or other fragmented materials that are easily carried by the whirlwind. However, they can also arise over water, snow, and even fire. The specific substances transported by the vortex determine the appearance of the devil.

Due to the requirement of heat in the formation of a dust devil, the sun is quite important. Sunny, clear, dry weather with little or no wind offers the prime conditions for the generation of a devil. Deserts are obviously the most common sites of this phenomenon. Heat radiating from the hot, flat sand easily creates the thermally charged columns. Yet, dust devils can occur in any location where the right conditions are present. They range from a few to hundreds of meters in height, with diameters anywhere from tens of meters to less than one. They are typically short-lived and do not pose much of a threat.

Whereas heated air is responsible for producing dust devils, greater whirlwinds such as tornadoes form as a result of the movement of cold air. Most tornadoes are spawned by powerful thunderstorm systems. When the colder air of the storm front overtakes an area of warmer air, the latter is forced to rise rapidly and begins to spin as it does in a dust devil. Combined with the winds already present in the thunderstorm clouds, the rising air can be sculpted into a narrow column, increasing its rotational speed. For reasons still unknown, it is then possible for this vortex to grow in strength and become a funnel cloud.

Funnel clouds appear to descend from the overhanging storm clouds because they pull moisture from the clouds down into the – vortex. However, this does not always happen, meaning that the whirlwind could develop unseen. If the funnel cloud reaches the ground, visible or not, it is called a tornado. Sometimes, tornadoes are not detected until their contact with the ground begins to kick up dust and debris. Tornadoes that happen to form over a body of water are referred to as waterspouts.

Tornadoes occur worldwide, but some regions are more prone to this phenomenon than others. [A] Perhaps the most famous is America’s “tornado alley,” an area that covers several midwestern states, where cold air from the Rocky Mountains or Canada often meets warm, moist air from the Gulf of Mexico.[B] The ability of these whirlwinds to exceed wind speeds of 480 km/h poses great risks to life and property, killing approximately sixty people each year in the United States. B The deadliest tornado in U.S. history occurred in 1925, raging through Missouri, Illinois, and Indiana and taking 695 lives. Tornadoes can be anywhere from a few dozen meters to more than five kilometers in width. Like dust devils, the average tornado is somewhat short-lived, lasting less than ten minutes, but some continue their destructive wanderings for an hour or longer.

14. The word it in the passage refers to

15. According to paragraph 1, how are whirl¬winds categorized?

16. How does the author explain the movement of heated air in paragraph 2?

17. The word confined in the passage is closest in meaning to

(A) Dust devils remain unseen until their winds draw in materials that provide a visible form to the swirling vortex.
(B) The shape and size of a dust devil depends on the kinds of particles its winds pick up from the ground.
(C) It may be difficult to identify a devil when rt first begins to form because the air aione cannot be seen.
(D) Once enough debris is incorporated into the vortex, the devil grows in size until it becomes large enough to see.

19. According to paragraph 4, how does desert sand contribute to the formation of a dust devil?

(A) It is easily transported because of its small size.
(B) It warms columns of air by reflecting the sun’s heat.
(C) Sand dunes cause the wind’s rotational movement.
(D) It dries the air, causing it to rise rapidly.

20. In paragraph 5, the author states that a vortex within a thunderstorm is made to spin faster when

21. The word spawned in the passage is closest in meaning to

22. The word detected in the passage is closest in meaning to

(A) compared
(B) understood
(C) checked

23. According to the passage, the vortexes of tornadoes and dust devils are invisible unless

(A) thunderstorms are present in the vicinity
(B) they last for more than ten minutes
(C) they form over areas containing water, snow, or fire
(D) substances of some kind are moved by the whirlwind

24. The word prone in the passage is closest in meaning to

25. From paragraph 7, it can be inferred that “tornado alley” in America

(D was the location of the deadliest tornado in the world

26. Look at the four squares H that indicate where the following sentence could be added to the passage.

Some of the most frequent and violent tornado activity on Earth takes place here.

27 Directions: Complete the table by matching the phrases below.
Select the appropriate phrases from the answer choices and match them to the type of whirlwind to which they relate. TWO of the answer choices will NOT be used. This question is worth 4 points.

Drag your answer choices to the spaces where they belong. To remove an answer choice, click on it To review the passage, dick View Text