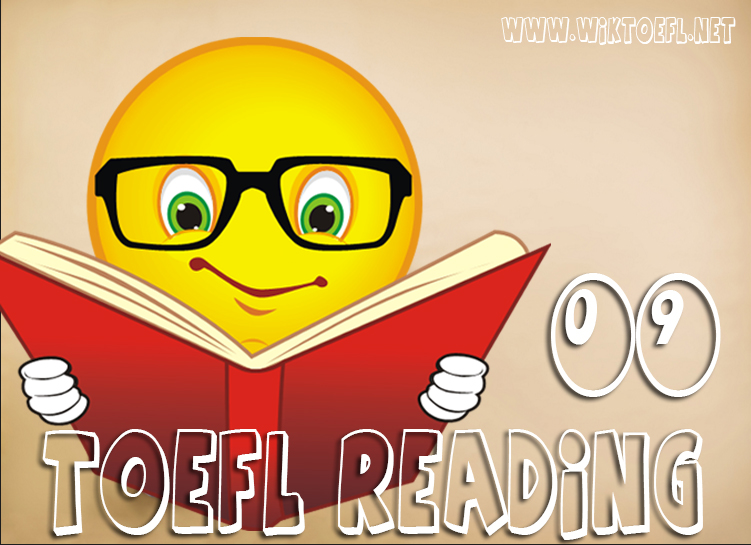 History of the Erie Canal

In early America, before the airplane, automobile, and railroad, there were two basic transportation options. Roads existed, but their quality was poor, and the vehicles that traversed them were of limited capacity. Travel by water was much more efficient but often impossible due to the lack of navigable rivers in inland regions. As a result, major human settlements prior to the 1800s were concentrated in the east, unable to extend beyond the Appalachian Mountains running along their western frontiers. In 1808, various business people and politicians in the state of New York began to suggest a solution to this is problem: the Erie Canal.

The proposed waterway would run directly east from the shores of Lake Erie at Buffalo, in western New York, across the entire state, including the Appalachian Mountains, w until it intersected the Hudson River along the state’s eastern border. Goods shipped via the canal would then travel south on the Hudson all the way to the Atlantic port of New York City. After receiving support from the 25 governor, construction began in 1817.

Lacking sophisticated technology, the arduous undertaking was carried out by hundreds of hardworking local and immigrant laborers who were paid eighty cents for a 30 twelve-hour workday. In 1825, the Erie Canal was completed, and was regarded as a marvel of engineering. [A] It stretched for 363 miles across New York, with a width of forty feet at the surface and an average depth of four feet. [B] The substantial changes in elevation along the route required the installation of eighty- three locks that would lift or lower cargo to the level of the next section of canal. [C] It included eighteen raised aqueducts that allowed the waterway to cross ravines and rivers. [D] Cargo barges were usually pulled by a team of pack animals from a towpath that ran alongside the canal.

The economic repercussions of the Erie Canal were immediately obvious. First of all, thousands of workers were hired to assist with the transportation of goods and the operation and maintenance of the various canal mechanisms. More important, however, was the effect on shipping expenses. Prior to its completion, transporting a ton of cargo by road from Buffalo to New York City cost around $100. By 1835, the canal had cut the figure to only four dollars per ton, and the volume of shipping traffic quickly escalated. Even the widespread growth of the railroad as a viable form of land transportation in the mid-1800s did nothing to lessen it. In only nine years, tolls charged to people using the Erie Canal had paid for the entire cost of its construction.

The new shipping route provided farmers and other settlers in midwestern territories such as Ohio, Indiana, and Illinois with the means to deliver their goods to the large eastern markets. In return, manufactured products from eastern factories were sold to midwestern consumers. By facilitating this reciprocal relationship, the Erie Canal greatly contributed to the westward expansion of the American nation. However, the eastern endpoint of the route was affected as well. Within fifteen years of the canal’s construction, the amount of goods flowing into New York City and the resultant blossoming of commercial activities had transformed the city into the country’s busiest port, and ultimately helped it become the prosperous metropolis it is today.

As shipping traffic increased and new engineering technologies became available, the canal received many upgrades. Between 1836 and 1862, it was enlarged to maintain a depth of seven feet and a surface width of seventy feet. This accommodated the passage of much larger and more numerous boats. The enlargement process was carried out again in the early 1900s, bringing the canal’s width to 200 feet in some places and increasing sc its depth to twelve feet. In addition, during this round of improvements, the locks were modified to run on electricity, and steam- and diesel-powered tugboats were introduced to guide the cargo vessels.

It was not until the second half of the twentieth century, when highways began to replace railways as the dominant form of land transport, that use of the Erie Canal began to decrease rapidly. Finally, in 1994, all commercial traffic on the waterway was stopped. It is now used primarily for recreation and remains an important reminder of the history of the region.

1. The word traversed in the passage is closest in meaning to
(A) crossed
(B) found
(C) kept
(D) performed

2. Based on the information in paragraph 1 and paragraph 2, it can be inferred that the greatest obstacle to westward travel through New York in 1800 was
(A) navigating the Hudson River
(B) crossing the Appalachian Mountains
(C) obtaining large enough vehicles

(D) having to avoid Lake Erie

Paragraph 1 and paragraph 2 are marked with arrows
3. The word arduous in the passage is closest in meaning to
(A) unusual
(B) difficult
(C) expensive
(D) sudden

4. Why does the author mention the immigrant laborers in paragraph 3?
(A) To highlight the desperate economic circumstances in New York at the time
(B) To explain how cargo vessels were guided along the canal
(C) To describe the people who lived in a particular region of New York
(D) To note the great efforts required to build the canal

5. The word repercussions in the passage is closest in meaning to
(A) management
(B) discussions
(C) factors
(D) impacts

6. According to paragraph 4, it can be inferred that after it was created, the Erie Canal rapidly became
(A) the cheapest way to transport items across the state
(B) a tax burden on the citizens of New York

7. The word it in the passage refers to
(A) figure
(B) volume
(C) growth
(D) construction

8. In paragraph 5, the author mentions Ohio, Indiana, and Illinois to
(A) show that the Erie Canal helped the nation expand
(B) list the locations of many American factories of the time
(C) identify territories that modeled their canals after the Erie Canal
(D) describe how the Erie Canal enabled settlers to reach the Midwest

9. The word facilitating in the passage is closest in meaning to
(A) aiding
(B) ending
(C) showing
(D) following

10. Which of the sentences below best expresses the essential information in the highlighted sentence in the passage? Incorrect choices change the meaning in important ways or leave out essential information.
(A) The canal greatly increased the number of products that reached New York and quickly stimulated commerce in the city.
(B) New York City relied on the canal for the delivery of many essential supplies and could not have grown without it.
(C) Ever since it became the nation’s most active port, New York City has been important to the economy of America.
(D) The canal soon turned New York into a major trading center and is partly responsible for the city’s current character.

11. According to paragraph 6, how was the canal modified in both the nineteenth and twentieth centuries?
(A) It was outfitted with the latest technology.
(B) Its dimensions were increased.
(C) It was provided with more electrical power.
(D) Its tolls were raised.

12. In paragraph 7, the author states that the Erie Canal currently
(A) is being converted into a highway
(B) does not allow boat traffic
(C) is not used to ship merchandise
(D) is the site of a museum

13. Look at the four squares m that indicate where the following sentence could be added to the passage.
Also, bridges were built so that preexisting roads cut by the canal could remain in use.
Where would the sentence best fit?
Click on a square HI to add the sentence to the passage.

In the early nineteenth century, the Erie Canal was created as a way to move goods across New York to points farther west.

(A) The Erie Canal might never have been built rf it were not for the support the idea received from the governor and businesses of New York.
(C) New York’s economy benefited mainly from the large number of jobs that were created by the construction of the Erie Canal.
(E) The rising costs of improving and maintaining the canal caused its popularity to decline in the latter part of the twentieth century.
(B) A truly monumental project involving numerous construction tasks, the canal was finished in 1825 after about eight years of work.
(D) The Erie Canal provided a cheap means of shipping products between distant regions, significantly boosting the economies of both the Midwest and New York City.
(F) Over the years, the canal was updated to address increases in traffic and remained in use until it was finally sidelined by the highway system.