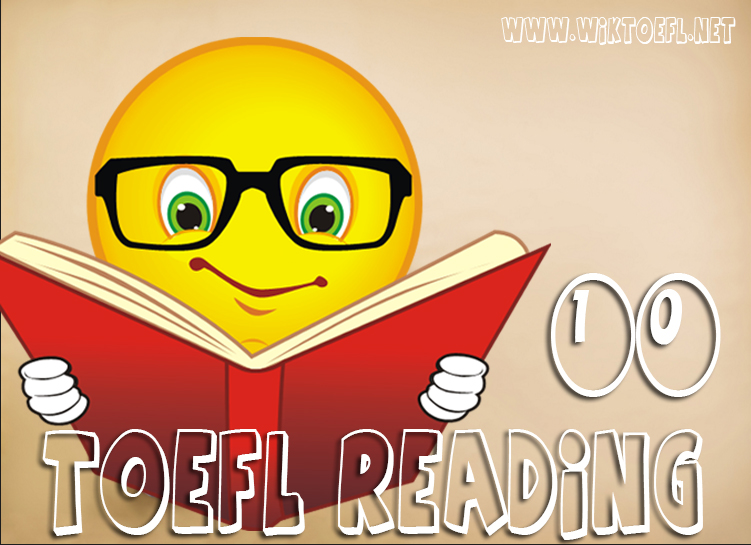 The U.S. stock-market crash of 1929 quickly led to unemployment and poverty for a sizable portion of the country. By 1932, there were between 8 and 17 million workers unemployed out of a total U.S. population of 125 million. In the same year, Franklin Roosevelt was elected president on his platform of New Deal reforms aimed at curbing the Great Depression and putting people back to work. In 1935, he established the Works Progress Administration (WPA), the largest New Deal agency. Over time, this single entity created jobs for about one-third of the nation’s unemployed.

The stated goal of the WPA was to provide people with jobs that would not only serve the public good but would allow those workers involved to utilize their specific talents and skills and receive a sense of fulfillment as well. Previous New Deal programs had focused almost solely on construction projects, for which some of the more specialized segments of the population were unsuited. Artists, teachers, office workers, writers, performers, and musicians—many of whom were hit hardest by the Depression—also needed work.

While the WPA continued to finance projects in construction and other blue-collar industries, its most novel initiatives were those belonging to Federal Project Number One, or “Federal One.” Consisting of five different programs, it had employed 40,000 various cultural workers within one year of its inception. Federal One came to represent the American government’s first and perhaps most substantial investment in cultural development.

One of those five programs was the Federal Art Project, which concentrated roughly half its resources on the production of art. Many paintings, including large, public murals, were completed, as were thousands of sculptures and posters, and public exhibitions were organized. Another ten to twenty-five percent of its budget went to art education. Artists were hired to teach children’s classes and conduct clinics in community centers nationwide, a few of which still operate to this day. Finally, the remainder of Federal Art Project funds was put towards documenting the history of American art. At its peak in 1936, the program employed 5,300 people.

Even larger was the Federal Music Project, which had more than 15,000 registered employees in the same year. [A] This program divided its resources between education and performance, and thousands of local concerts were held all over the country.[B] Like the Federal Art Project it carried out the documentation of older, sometimes obscure sources of American music, including regional folk songs. [C] With only slightly fewer employees, the Federal Theatre Project also produced a variety of performances, putting on more than 1,200 plays in four years.[D] However, while it experienced some success at rejuvenating struggling theatres in large cities, it was never able to establish a nationwide presence as other Federal One programs did.

The Federal Writers Project, which in 1936 provided employment to 6,700 writers, journalists, lawyers, teachers, and librarians, was best known for its American Guide Series. These publications were intended as travel guides for the U.S. states and territories, but they also included large amounts of information on the history, folklore, and contemporary issues of each area. Originally included in the Federal Writers Project was the Historical Records Survey, which later broke away to become its own organization. The smallest of the Federal One projects, it hired out-of-work writers, librarians, and archivists to catalogue and preserve old government documents and other public records.

Despite the general popularity of Federal One, it was often attacked by critics-political, entrepreneurial, or otherwise. In 1939, these forces succeeded in persuading Congress to reorganize the WPA. Its emphasis was shifted even further toward construction projects, and the Federal One agency was dismantled. As a result, the Federal Theatre Project was eliminated outright, and most of the control a over the other programs was transferred to the states, where they were forced to procure a quarter of their funding from non-federal sources. Yet, the remaining projects continued to hire workers and carry out their various co functions. It was not until 1942, when large numbers of the unemployed had found work in the wartime industries, that the WPA was dissolved altogether. Its legacy, including that of the Federal One programs, is still present 135 throughout the U.S.

1. In paragraph 1, the author states that the intention of the New Deal was to
(A) keep stock prices stable
(B) reduce the U.S. population
(C) find jobs for the unemployed
(D) change presidential election rules

2. The word platform in the passage is closest in meaning to
(A) success
(B) policy
(C) comment
(D) area

3. Which of the sentences below best expresses the essential information in the highlighted sentence in the passage? Incorrect choices change the meaning in important ways or leave out essential information.
(A) Those employed in WPA programs had the opportunity to develop the unique skills they already possessed.
(B) While carrying out projects for the good of the public, WPA employees were expected to share their own specific talents with their coworkers.
(C) The WPA was intended to create employment that would benefit the individual workers in addition to the general public.
(D) Recognizing that fulfilled workers performed better, those in charge of the WPA assigned people to jobs best matching their experience.

4. The word inception in the passage is closest in meaning to
(A) launch
(B) service
(C) reaction
(D) evidence

5. It can be inferred from paragraph 4 that the largest proportion of workers in the Federal Art Project
(A) had previously studied American art history
(B) were involved in producing sculptures
(C) taught in community centers throughout the country
(D) participated in the actual creation of art

6. The word it in the passage refers to
(A) program
(B) country
(C) Federal Art Project
(D) Federal Theatre Project

7 What can be inferred from paragraph 6 about the Federal Writers Project?
(A) It hired more writers, librarians, and archivists than any other program.
(B) It was at one time responsible for preserving old public documents.
(C) It received most of its funding from the sale of its publications.
(D) It had a branch office located in every U.S. state and territory.

8. According to the passage, all of the Federal One projects addressed some form of American history EXCEPT
(A) the Federal Writers Project

9. According to the passage, which Federal One program employed the most people at a single time?
(A) The Federal Theatre Project
(B) The Historical Records Survey
(C) The Federal Music Project
(D) The Federal Writers Project

10. The word outright in the passage is closest in meaning to
(A) entirely
(B) closely
(C) largely
(D) fairly

11. Why does the author mention wartime industries in paragraph 7?
(A) To explain why the WPA was no longer needed
(B) To identify who provided money for the state-run programs
(C) To suggest a reason for the Federal Theatre Project’s elimination
(D) To describe the modern legacy of Federal One

12. The word procure in the passage is closest in meaning to
(A) sustain
(B) detain
(C) obtain
(D) retain

13. Look at the four squares ■ that indicate where the following sentence could be added to the passage.

The high number probably reflected the fact that two-thirds of musicians were unemployed during the Great Depression.

During the Great Depression, the American government created cultural jobs for unemployed professional workers through the Federal One agency of the WPA.

Answer Choices
(A) At the time, the Federal One agency was the nation’s largest-ever government program to be solely dedicated to cultural development

(B) Federal One addressed the needs of people not accustomed to construction jobs, employing 40,000 such workers in various programs in its first year.

(C) Along with the Federal Music Project, the Federal Theatre Project put on thousands of performances for audiences all around the United States.

(E) The Federal Theatre Project ended in 1939 after Congress decided that the WPA should use more of its resources for construction at the expense of Federal One.

(D) Most Federal One programs focused not only on the creation of cultural products but also on the preservation of historical American culture.

(F) Four of the five Federal One programs continued for a few years even after Congress cut their budgets, and they left a lasting influence on the country.