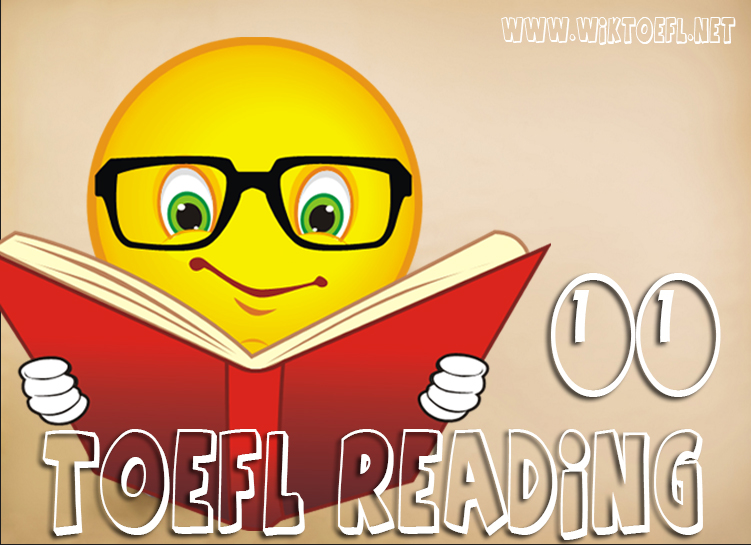 A tradition as old as the civilization itself, Greek pottery can be studied as a chronicle of ancient Greek society. It was designed to fulfill a functional rather than decorative purpose, so Greek pottery was fundamentally related to everyday life, not separated from it. Furthermore, the Greeks’ pottery is an essential source of historical information because so much of it survives today. Although vessels may be broken, even these remnants of pottery contribute to contemporary historians’ understanding of ancient Greek culture. Thus, today’s archaeologists and art historians enjoy a rich record of Greece’s cultural progress and significant insight into the routines of people’s daily lives in this civilization.

Analysis of ancient Greek pottery paintings shows several distinct periods, each capitalizing on and advancing the style that preceded it. This gradual progression that preceded it. This gradual progression parallels developments in other areas of Greek society—how their cultural interest shifted mythological figures in their pottery paintings with images of everyday Greeks. [A] Early pottery decorations were composed of abstract shapes and lines that did not represent human activities. [B] Then, as cultural influences from trade with Middle Eastern regions were introduced, the Greeks began to decorate their pottery using more realistically painted human and animal figures. [C] It was not until Greek artists began producing black-figure-style paintings, however, that Greek pottery gained maturity as a fine art. [D]

The black-figure style of decorating pottery emerged around 700 BC. It soon evolved into a narrative technique that focused on the stories of mythical gods, heroes, and demons. Abandoning the practice of drawing outlined images, artists working in the black- figure style created silhouettes, figures that were completely black except for small details drawn in contrasting red or white. By creating solid figures and using added details, artists working in the black-figure style created human forms that were much more realistic than those of previous styles. However, their figure drawing was still limited to one perspective—a flat side view. In the black-figure style, human poses were always captured in two-dimensional profiles. That is, the images never possessed any feeling of depth, no sense of background or foreground.

To paint pottery in the black-figure style, artists first used slip, a mixture of water and clay, to paint silhouettes on a clay vessel. Then, by etching details into the silhouettes painted in slip, artists exposed the clay beneath. Depending on the type of clay, the etched lines developed into a white, ochre, or red as the pot was fired. The primary drawback of the black-figure style was the constraints imposed by the tools used to etch designs in the black slip, a limitation that the red-figure style, developed in 530 BC, was able to overcome.

Centuries of experimentation with figure painting peaked with the red-figure style’s achievements of accurately representing  the body. Developments in Greek sculpture around the same time helped painters visualize figures as three-dimensional forms occupying three-dimensional spaces. Artists began to create an illusion of depth on a two¬dimensional surface through a technique known as “foreshortening.” They suggested distance by changing the proportions of objects in the foreground and background of the composition. By 500 BC, Greek artists were no longer limited to two-dimensional profiles in creating human figures and incorporated three-quarters frontal poses that demonstrated their mastery of the style.

By painting figures that are turned slightly toward or away from the viewer, the artists incorporated a sense of depth that was absent in the black-figure style. In essentially the reverse of the black- figure-style process, red-figure-style artists painted the backgrounds of their pictures black and let the red clay show through as shapes in the foreground. By then painting details s directly on the red clay instead of etching lines to remove slip, artists were able to make finer, more precise accents that increased the realism of figures’ hair, muscles, and skin. This style’s potential for naturalism led to a focus on facial expressions and motion that enriched the narrative, advancing Greek pottery design to its apex.

1. According to paragraph 1, which of the following best explains why Greek pottery is valuable to historians?
(A) It shows distinct changes in pottery painting over time.
(Bi It is a source of information that survives in large quantities.
(C) It depicts images of everyday activities and people in Greek society.
(D) It is not broken by the natural forces that destroy other cultural artifacts.

2 The word it in the passage refers to
(A) Analysis

3. Which of the sentences below best expresses the essential information in the highlighted sentence in the passage? Incorrect choices change the meaning in important ways or leave out essential information.
(A) Greek pottery paintings primarily focused on the culture’s mythology, the heroes and gods it admired most
(B) Changes in Greek society included a new fascination with their own daily lives and routines, which replaced their interest in mythology.
(C) Changes in pottery painting that showed the new artistic interest in everyday life came from changes in the way Greek society viewed itself.
(D) Greek pottery paintings eventually became less significant as mythology grew in popularity and became the culture’s dominant art form.

6 According to paragraph 4, what is the main weakness of the black figure style?
(A) The etching tools used to add details
(B) The figures painted as black silhouettes
(C) The range of colored slip available
(D) The kind of clay used as a base

7. The word visualize in the passage is closest in meaning to
(A) draw
(B) imagine
(C) develop
(D) explore

8. According to paragraph 6, what was the most significant achievement of the red figure style?
(A) It etched details into the clay instead of the slip.
(B) It used a black background to make figures more visible.
(C) It used red clay that gave more natural- colored skin tones.
(D) It developed realistically painted human figures.

10. The word apex in the passage is closest in meaning to
(A) termination
(B) objective
(C) precision
(D) summit

11. Look at the four squares H that indicate where the following sentence could be added to the passage.

This shift from abstract decoration to the first human figure drawing was important in the evolution toward the more sophisticated styles of pottery painting that appeared later.

12. Directions: Complete the table by matching the phrases below.
Select the appropriate phrases from the answer choices and match them to the style of pottery painting to which they relate. TWO of the answer choices will NOT be used. This question is worth 4 points.