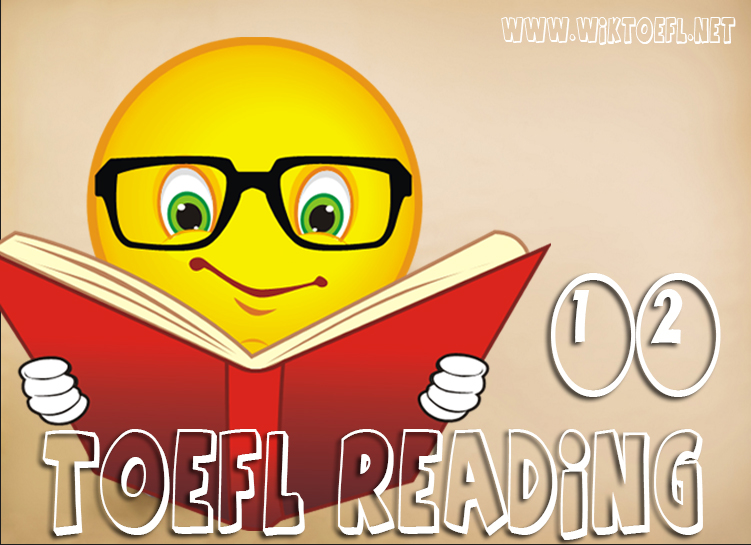 Jean Piaget’s cognitive development theory stems from the assumption that childhood development can be examined as a series of distinct stages representing a child’s evolving ability to perceive the world around him or her. He proposed that as a child progresses from one developmental stage to the next, his or her way of thinking changes.

Piaget conceived four stages of childhood development and described the level of awareness of the external world children exhibit at each stage. At birth, children are in the first stage of development —the sensorimotor stage—exercising their reflexes by grasping objects with their hands, following movements with their eyes, and sucking on objects in their mouths. Until about the age of two, children remain in the sensorimotor stage, progressing through substages until they have developed the ability to accomplish objectives by planning steps toward a goal. Between the ages of two and seven, children progress through the preoperational stage, where they learn to use symbols as representations of physical things. In this stage, children’s understanding of the world is based on egocentrism, limited to their own perception and unable to consider others’ points of view. In the following stage—the concrete operational stage—children begin to apply consistent logic to the world around them, solving problems by considering more than one aspect of a problem at a time, identifying and organizing objects with shared characteristics, and discovering that other people’s perspectives differ from theirs. This stage lasts until children are about twelve years old. At approximately this age, children progress to the final stage of development, the formal operational stage, which lasts through adulthood. Children in this stage begin to think like adults, acquiring the skills to refine their social interactions and to understand abstract ideas like love and moral values. According to Piaget’s theory, this stage represents a person’s way of thinking at its most sophisticated.

A child’s progress through these stages is determined by a process of learning that Piaget described in two basic steps: assimilation, the incorporation of new information into existing thought patterns—notions about how the world operates; and accommodation, the alteration of present cognitive structures to accommodate the new information. [A] Piaget reasoned that a biological drive motivates children to make sense of their environments and then develop ideas about how the world operates. [B] In early childhood, children are constantly bombarded with new information, and they use that information to develop expectations about their environments. [C] However, because of their limited experience, children often find that the new information they have received conflicts with some of their existing ideas about the world. [D] When a child discovers this kind of conflict, he or she experiences what Piaget considered an upset in equilibrium, which lasts until the new information can be absorbed, returning a sense of balance to the child’s view of the world. For example, if a child learns that a cat is a small, four-legged animal, he or she may assume that all small, four-legged animals are cats, an assumption that would be challenged, however, if a child pointed out an animal he or she considered to be a cat and then learned that it was actually a puppy. In this example, the child would need to adjust his or her idea of what a cat is, and in so doing, he or she would be accommodating the new knowledge, changing an existing thought pattern in order to return to equilibrium.

Piaget has remained an influential figure in the field of developmental psychology for decades. In fact, many of the central ideas in his cognitive development theory had been proposed as early as the 1920s. Although there has been some criticism of his work children actually go through stages as Piaget have added that some people never attain the final stage, the formal operational stage -Piaget’s theories still remain relevant and persuasive in modern developmental psychology.

1. The word evolving in the passage is closest in meaning to
(A) developing
(B) surprising
(C) understanding
(D) knowing

4 According to paragraph 2, what can be inferred about a child’s method of problem solving before the concrete operational stage?
(A) It is based on rational conclusions.
(B) It is not based on the child’s experiences.
(C) It focuses on others’ perspectives.
(D) It is based on a narrow view of the problem.

5. The word abstract in the passage is closest in meaning to
(A) incomplete
(B) conceptual
(C) mature
(D) popular

6. According to paragraph 2, the formal operational stage
(A) occurs between the ages of seven and twelve
(B) can be seen in female children before male children
(C) is a person’s most advanced way of thinking
(D) is a period of egocentrism and limited perspective

8. The word absorbed in the passage is closest in meaning to
(A) accepted
(B) explained
(C) checked
(D) found

9. Why does the author mention cats in paragraph 3?
(A) To suggest that children have different ways of thinking than adults
(B) To imply that children’s psychological development is slow
(C) To give an example of the process of assimilation and accommodation
(D) To explain why children have incorrect ideas about their environment

11. According to paragraph 4, some psychologists have criticized Piaget’s theory
(A) because they are not certain that children develop in the stages he identified
(B) because it has remained unchanged for more than eighty years
(C) because children are not born into the sensorimotor stage
(D) because it is based on old-fashioned ideas

12 Which of the sentences below best expresses the essential information in the highlighted sentence in the passage? Incorrect choices change the meaning in important ways or leave out essential information.
(A) Because Piaget was not certain whether all children experienced the formal operational stage, some psychologists criticize his theory.
(B) Piaget’s theory became less popular after receiving criticism from experts in the field of developmental psychology.
(C) Some people still have questions about the stages in Piaget’s theory, but overall his theory continues to be important.
(D) Piaget’s theory was important when it was created, and it is still at the foundation of modem developmental psychology.

13. Look at the four squares m that indicate where the following sentence could be added to the passage.

These two steps allow children to develop working theories about their surroundings that help them to property adapt.

*
*
Answer Choices
(A) During childhood, children take in huge amounts of information because they are starting without any preconceived notions about the world.
(C) The characteristic behaviors of the four stages begin with babies’ reflexes in the sensorimotor stage and develop into sophisticated interactions in the formal operational stage.
(E) Children learn new things through a learning process that involves assimilating and accommodating information about the world around them.

(B) In the concrete operational stage, children first discover that other people do not have the same perspectives they do, and they develop the ability to consider others’ points of view.
(D) Some critics of Piaget’s theory suggest that some people never actually reach the fourth stage of development described in the cognitive development theory.
(F) Although some people have doubted that children develop in stages like Piaget proposed, his cognitive development theory continues to be a central idea in psychology.