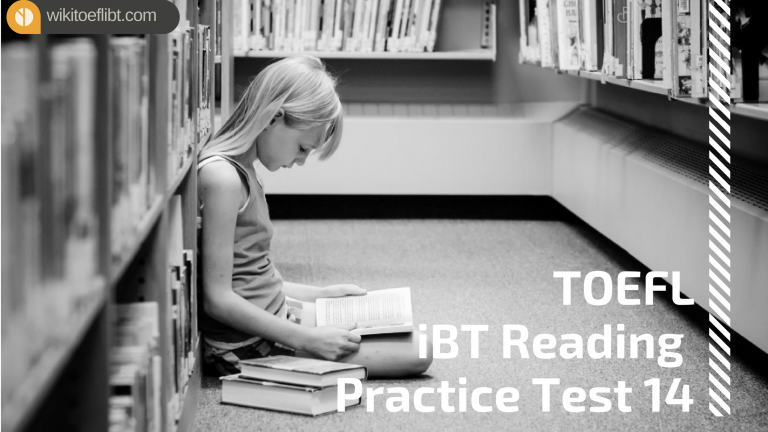 The epic poem Beowulf, written in Old English, is the earliest existing Ger¬manic epic and one of four surviving Anglo-Saxon manuscripts. Although Beowulf was written by an anonymous Englishman in Old English, the tale takes place in that part of Scandinavia from which Germanic tribes emigrated to England. Beowulf comes from Geatland, the southeastern part of what is now Sweden. Hrothgar, king of the Danes, lives near what is now Leire, on Zealand, Denmark’s largest Island. The Beowulf epic contains three major tales about Beowulf and several minor tales that reflect a rich Germanic oral tradition of myths, legends, and folklore.

The Beowulf warriors have a foot in both the Bronze and Iron Ages. Their mead-halls reflect the wealthy living of the Bronze Age Northmen, and their wooden shields, wood-shafted spears, and bronze-hilted swords are those of the Bronze Age warrior. However, they carry iron-tipped spears, and their best swords have iron or iron-edged blades. Beowulf also orders an iron shield for his fight with a dragon. Iron replaced bronze because it produced a blade with a cutting edge that was stronger and sharper. The Northmen learned how to forge iron in about 500 b.c. Although they had been superior to the European Celts in bronze work, it was the Celts who taught them how to make and design iron work. Iron was accessible everywhere in Scandinavia, usually in the form of “bog-iron” found in the layers of peat in peat bogs.

The Beowulf epic also reveals interesting aspects of the lives of the Anglo¬Saxons who lived in England at the time of the anonymous Beowulf poet. The Germanic tribes, including the Angles, the Saxons, and the Jutes, invaded England from about A.D. 450 to 600. By the time of the Beowulf poet, Anglo-Saxon society in England was neither primitive nor uncultured. [A]

Although the Beowulf manuscript was written in about a.d. 1000, it was not discovered until the seventeenth century. [B] Scholars do not know whether Beowulf is the sole surviving epic from a flourishing Anglo-Saxon literary period that produced other great epics or whether it was unique even in its own time. ED Many scholars think that the epic was probably written sometime between the late seventh century and the early ninth century. If they are correct, the original manuscript was probably lost during the ninth-century Viking invasions of Anglia, in which the Danes destroyed the Anglo-Saxon monasteries and their great libraries. However, other scholars think that the poet’s favorable attitude toward the Danes must place the epic’s composition after the Viking invasions and at the start of the eleventh century, when this Beowulf manuscript was written.

The identity of the Beowulf poet is also uncertain. [D] He apparently was a Christian who loved the pagan heroic tradition of his ancestors and blended the values of the pagan hero with the Christian values of his own country and time. Because he wrote in the Anglian dialect, he probably was either a monk in a monastery or a poet in an Anglo-Saxon court located north of the Thames River.

Beowulf interests contemporary readers for many reasons. First, it is an outstanding adventure story. Grendel, Grendei’s mother, and the dragon are marvelous characters, and each fight is unique, action-packed, and exciting. Second, Beowulf is a very appealing hero. He is the perfect warrior, combining extraordinary strength, skill, courage, and loyalty. Like Hercules, he devotes his life to making the world a safer place. He chooses to risk death in order to help other people, and he faces his inevitable death with heroism and dignity. Third, the Beowulf poet is interested in the psychological aspects of human behavior. For example, the Danish hero’s welcoming speech illustrates his jealousy of Beowulf. The behavior of Beowulf’s warriors in the dragon fight reveals their cowardice. Beowulf’s attitudes toward heroism reflect his maturity and experience, while King Hrothgar’s attitudes toward life show the experiences of an aged nobleman.

Finally, the Beowulf poet exhibits a mature appreciation of the transitory nature of human life and achievement. In Beowulf, as in the major epics of other cultures, the hero must create a meaningful life in a world that is often dangerous and uncaring. He must accept the inevitability of death. He chooses to reject despair; instead, he takes pride in himself and in his accomplishments, and he values human relationships.

1. According to paragraph 1, which of the following is true about Beowulf?

A/ It is the only manuscript from the Anglo-Saxon period.
B/ The original story was written in a German dialect.
C/ The author did not sign his name to the poem.

D/ It is one of several epics from the first century.
Paragraph 1 is marked with an arrow [->].

2. The word which in the passage refers to

3. Why does the author mention “bog-iron” in paragraph 2?

A/ To demonstrate the availability of iron in Scandinavia

B/ To prove that iron was better than bronze for weapons

4. Which of the sentences below best expresses the information in the highlighted statement in the passage? The other choices change the meaning or leave out important information.

5. The word unique in the passage is closest in meaning to

6. According to paragraph 4, why do many scholars believe that the original manuscript for Beowulf was lost?

B/ Because many libraries were burned

C/ Because the Danes were allies of the Anglo-Saxons

D/ Because no copies were found in monasteries

7. In paragraph 4, the author suggests that Beowulf was discovered in the

8. Why does the author of this passage use the word “apparently” in paragraph 5?

9. The author compared the Beowulf character to Hercules because

A/ they are both examples of the ideal hero

B/ their adventures with a dragon are very similar

C/ the speeches that they make are inspiring

D/ they lived at about the same time

10. The word exhibits in the passage is closest in meaning to

11. The word reject in the passage is closest in meaning to

12. Look at the four squares [■] that show where the following sentence could be inserted in the passage.

Moreover, they disagree as to whether this Beowuff ts a copy of an earlier manuscript.
Where could the sentence best be added?
Click on a square [ ■ ] to insert the sentence in the passage.

Beowulf is the oldest Anglo-Saxon epic poem that has survived to the present day.

A/ The Northmen were adept in crafting tools and weapons made of bronze, but the Celts were superior in designing and working in iron.
B/ In the Viking invasions of England, the Danish armies destroyed monasteries, some of which contained extensive libraries.
C/ King Hrothgar and Beowulf become friends at the end of their lives, after having spent decades opposing each other on the battlefield.
D/ The poem chronicles life in Anglo-Saxon society during the Bronze and Iron Ages when Germanic tribes were invading England.
E/ Although Beowulf was written by an anonymous poet, probably a Christian, about 1000 a.d., it was not found until the seventeenth century.
F/ Beowulf is still interesting because it has engaging characters, an adventurous plot, and an appreciation for human behavior and relationships.