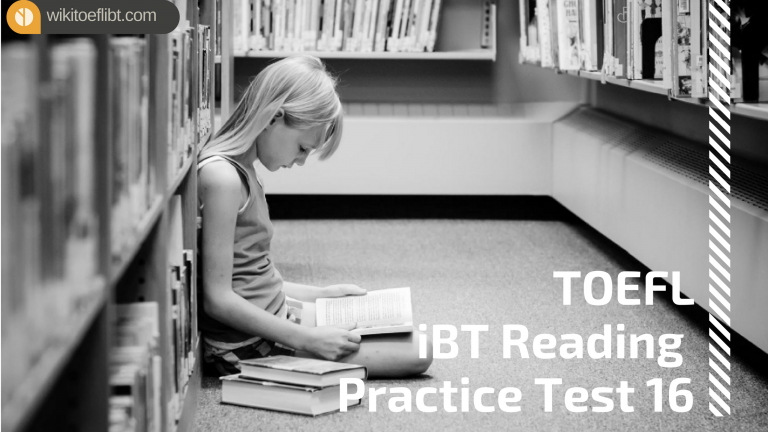 Symbiosis is a close, long-lasting physical relationship between two different species. In other words, the two species are usually in physical contact and at least one of them derives some sort of benefit from this contact. There are three different categories of symbiotic relationships: parasitism, commensalism, and mutualism.

Parasitism is a relationship in which one organism, known as the parasite, lives in or on another organism, known as the host, from which it derives nourishment. Generally, the parasite is much smaller than the host. Although the host is harmed by the interaction, it is generally not killed immediately by the parasite, and some host individuals may live a long time and be relatively little affected by their parasites. Some parasites are much more destructive than others, however. Newly established parasite-host relationships are likely to be more destructive than those that have a long evolutionary history. With a long standing interaction between the parasite and the host, the two species generally evolve in such a way that they can accommodate one another. It is not in the parasite’s best interest to kill its host. If it does, it must find another. Likewise, the host evolves defenses against the parasite, often reducing the harm done by the parasite to a level the host can tolerate.

Parasites that live on the surface of their hosts are known as ectoparasites. Fleas, lice, and some molds and mildews are examples of ectoparasites. [A] Many other parasites, such as tapeworms, malaria parasites, many kinds of bacteria, and some fungi, are called endoparasites because they live inside the bodies of their hosts. [B] A tapeworm lives in the intestines of its host where it is able to resist being digested and makes use of the nutrients in the intestine. [C]

Even plants can be parasites. Mistletoe is a flowering plant that is parasitic on trees. It establishes itself on the surface of a tree when a bird transfers the seed to the tree. It then grows down into the water-conducting tissues of the tree and uses the water and minerals it obtains from these tissues to support its own growth. [D]

Commensalism is a relationship between organisms in which one organ¬ism benefits while the other is not affected. It is possible to visualize a parasitic relationship evolving into a commensal one. Since parasites generally evolve to do as little harm to their host as possible and the host is combating the negative effects of the parasite, they might eventually evolve to the point where the host is not harmed at all.

Many examples of commensal relationships exist. Many orchids use trees as a surface upon which to grow. The tree is not harmed or helped, but the orchid needs a surface upon which to establish itself and also benefits by being close to the top of the tree, where it can get more sunlight and rain. Some mosses, ferns, and many vines also make use of the surfaces of trees in this way.

In the ocean, many sharks have a smaller fish known as a remora attached to them. Remoras have a sucker on the top of their heads that they can use to attach to the shark. In this way, they can hitchhike a ride as the shark swims along. When the shark feeds, the remora frees itself and obtains small bits of food that the shark misses. Then, the remora reattaches. The shark does not appear to be positively or negatively affected by remoras.

Mutualism is another kind of symbiotic relationship and is actually beneficial to both species involved. In many mutualistic relationships, the relationship is obligatory; the species cannot live without each other. In others, the species can exist separately but are more successful when they are involved in a mutualistic relationship. Some species of Acacia, a thorny tree, provide food in the form of sugar solutions in little structures on their stems. Certain species of ants feed on the solutions and live in the tree, which they will protect from other animals by attacking any animal that begins to feed on the tree. Both organisms benefit; the ants receive food and a place to live, and the tree is protected from animals that would use it as food.

One soil nutrient that is usually a limiting factor for plant growth is nitrogen. Many kinds of plants, such as legumes, beans, clover, Acacia trees, and Alder trees, have bacteria that live in their roots in little nodules. The roots form these nodules when they are infected with certain kinds of bacteria. The bacteria do not cause disease but provide the plants with nitrogen-containing molecules that the plants can use for growth. The nitrogen-fixing bacteria benefit from the living site and nutrients that the plants provide, and the plants benefit from the nitrogen they receive.

Glossary
sucker: an adaptation for sucking nourishment or sticking to a surface

nodules: growths in the form of knots

1. The word derives in the passage is closest in meaning to

2. The word it in the passage refers to

3. The word relatively in the passage is closest in meaning to

A/ comparatively B/ routinely

4. Which of the sentences below best expresses the information in the highlighted statement in the passage? The other choices change the meaning or leave out important information.

A/ A parasite is less likely to destroy the host when it attaches itself at first.
B/ Parasites that have lived on a host for a long time have probably done a lot of damage.

C/ The most destructive phase for a host is when the parasite first invades it.
D/ The relationship between a parasite and a host will evolve over time.

5. The word tolerate in the passage is closest in meaning to

6. According to paragraph 3, how do ectoparasites survive?

7. Which of the following is mentioned as an example of a commensal relationship?

8. The word actually in the passage is closest in meaning to ,

9. In paragraph 8, why does the author use the example of the Acacia tree?

A/ To demonstrate how ants survive by living in trees

B/ To explain how two species can benefit from contact

C/ To show the relationship between plants and animals

D/ To present a problem that occurs often in nature
Paragraph 8 is marked with an arrow [->].
10. According to paragraph 9, how does bacteria affect beans and clover?

10. According to paragraph 9, how does bacteria affect beans and clover?

A/ It causes many of the plants to die.

B/ It limits the growth of young plants.
C/ It supplies nitrogen to the crops.
CD It infects the roots with harmful nodules.
Paragraph 9 is marked with an arrow [->].

11. Look at the four squares [■ ] that show where the following sentence could be inserted in the passage.

They live on the feathers of birds or the fur of animals.
Where could the sentence best be added?
Click on a square [■] to insert the sentence in the passage.

12. In which of the following chapters would this passage most probably appear?

A/ Environment and Organisms

B/ Pollution and Policies

Symbiosis is a close, continuing physical relationship between two species.

A/ Parasitic species will feed on the host species, causing varying degrees of damage to the host as a result of the relationship.
B/ Orchids benefit from being near the top of a tree where they can be exposed to more sunlight and rain.
C/ Nodules in the roots of plants supply nitrogen from bacteria, thereby enriching the soil.
D/ In commensalism, one species will bene¬fit from the relationship, but the other species is not affected by it.
E/ Certain species form mutualistic relation-ships in which both species benefit from the physical contact.
F/ Evolutionary changes in species may allow them to live in close physical con-tact with little damage to each other.