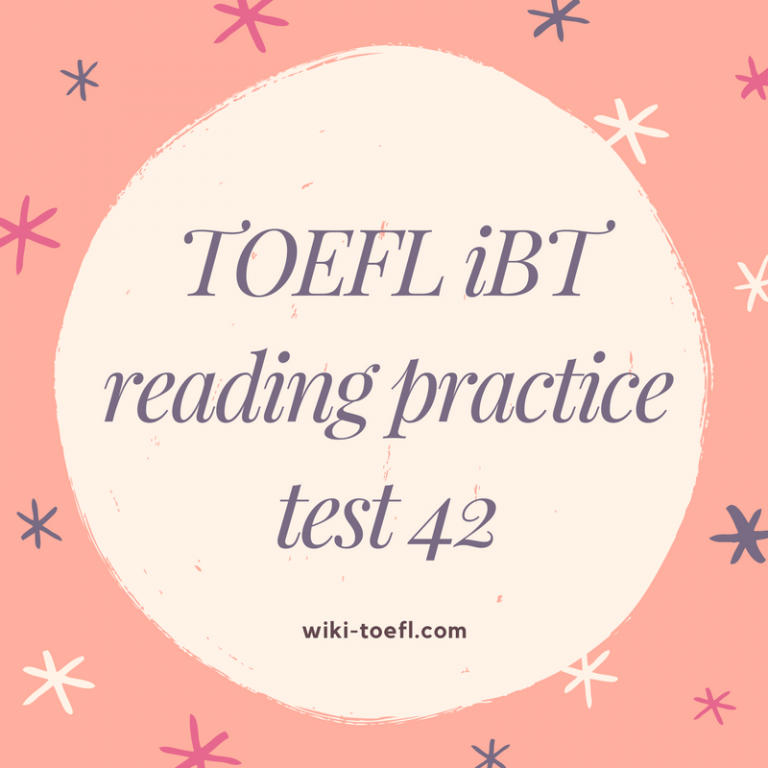 At the end of this Practice Test, you will find an answer key, information to help you determine your score, and explanations of the answers.

Passage 1: The Veneration of Trees

P1: In The Golden Bough, his classic catalog of mythologies, Sir James George Frazer extensively documents the significance of trees in world religion. His chapters on tree spirits roam from Northern Europe to the Eastern Seaboard of what is now the United States to the islands of the Pacific. Despite the lack of contact among these regions, the veneration of trees united them. The woods that covered large areas of Europe and North America, in particular, were difficult to penetrate and dangerous to cross. It was not a great mental leap for people to see the trees that populated them as embodiments of the natural forces that governed their lives.

P2: On the basis of Frazer’s classification, one can derive three loose stages of tree worship. In the first, a society sees the tree as the physical body of the spirit that inhabits it, much as the human body can be seen as housing the mind. It is known that both the Celtic and the Germanic tribes that inhabited ancient Northern Europe regarded certain trees as sacred, setting them apart by species (as the Druids worshipped oaks) or by location (the way certain natural groves were regarded as natural temples or sacred spaces In what is now Germany). Early on, each of these trees was regarded as an animate being with both spirit and body. It had a distinct identity, like an individual person. This suggests that it was believed to have the same impulses and reactions as the people who venerated It.

P3: Accordingly, ancient peoples had elaborate taboos designed to avoid causing offense to trees. These taboos were taken very seriously. In some places, one could be punished severely for injuring the bark of a tree or stealing its fruit. Before a tree was felled for human use, woodcutters In many world cultures would offer It both apologies and thanks for the resources it was about to provide them. This was necessary to avoid insulting the tree and inviting bad fortune. It was also the case, however, that injuries were said to cause suffering to trees as they did to people. In some societies, it was claimed that trees cry out In pain when struck or cut into. A tree’s spirit and body are considered inseparable in this first stage.

P4: A society makes a leap in sophistication and reaches Frazer’s second stage when It begins to regard them as separate. That is, the spirit exists independently of the physical tree, even If it chooses to dwell there most of the time. The same spirit may thus take up residence in any tree of a forest; it is not killed when an individual tree is cut down. It is not bound to a single tree but rather stands for a group. The distinction may seem small, but it is a significant first step toward symbolic thinking. A forest, after all, Is more than the sum of its parts. It encompasses not only its trees but also the animals and brush that flourish among them. The dangers of the forest are hidden; a traveler may of may not encounter them on a given journey. To think about a tree spirit identified with the forest as a whole, therefore, people had to think about phenomena that were removed from them in time and space ideas rather than things. Such a tree spirit represented the potential and abstract rather than the concrete and immediate.

P5: That transition is completed in the third stage. Liberated from each other, trees and their spirits can begin to be seen as symbols and embodiments of other natural processes of significance to primitive life: the power of weather and seasons to produce good or bad harvests, the mysteries of childbirth and disease. At that point, the veneration of trees reaches its stage of greatest complexity. Societies in both Eastern Europe and the South Pacific presented ceremonial offerings to trees in the hopes that they would furnish rain and sunshine. Women who hoped to bear children might be Instructed to embrace special trees thought to give fertility. The appearance of these beliefs in which the fruitfulness of trees suggests the fruitfulness of harvests and family-building, indicates that a society has made its first steps toward symbolic and abstract thinking.

1. It can be inferred from paragraph 1 of the passage that the peoples of Europe and North America associated trees with

(A) travel to distant places

(B) the religions of older tribes

(D) the common culture of humanity

2. The word penetrate in the passage is closest in meaning to

3. The author mentions the Druids in paragraph 2 as an example of a people that

(A) exhibited all three stages of tree worship

(B) punished people for stealing fruit

(D) cut down many trees as its civilization expanded

4. The word severely is closest in meaning

5. Which of the following is NOT mentioned as evidence that ancient peoples believed trees had individual spirits?(A) They apologized to a tree before cutting it down.

(B) They had rules against injuring tree bark.

(D) They gave each tree a personal name.

6. The second stage of tree worship discussed in the passage involves a distinction between

7. The phrase bound to in the passage is closest in meaning to

8. The author of the passage uses the phrase ideas rather than things to indicate that

(D) many travelers were seriously hurt in the forest

9. The author implies that the most complex phase of tree worship involves

(A) the belief that all trees are sacred

(B) distinguishing between male and female tree spirits

(D) the use of trees as symbols

10. The word furnish in the passage is closest in meaning to

11. According to paragraph 5 of the passage, ancient peoples saw special meaning in

(A) the ability of trees to bear fruit

(B) the three stages in the life of a tree

(D) the raising of trees by women

Three basic levels of tree worship can be observed in The Golden Bough.

(A) It was forbidden to cut down certain trees because they would be seriously offended by an injury.
(B) Certain peoples came to believe that tree spirits were independent of individual trees and instead represented a whole forest.
(C) More is known about the ceremonies of Europe than about the ceremonies of North America and the South Pacific.
(D) Ancient Germans believed certain groves were sacred and used them as temples, but Druids venerated the oak tree in particular.
(E) Some societies believed each tree had an individual spirit, the way a human being has a distinct mind.
(F) A basis for abstract thinking was achieved when tree spirits were believed to control natural forces such as crops and human fertility.