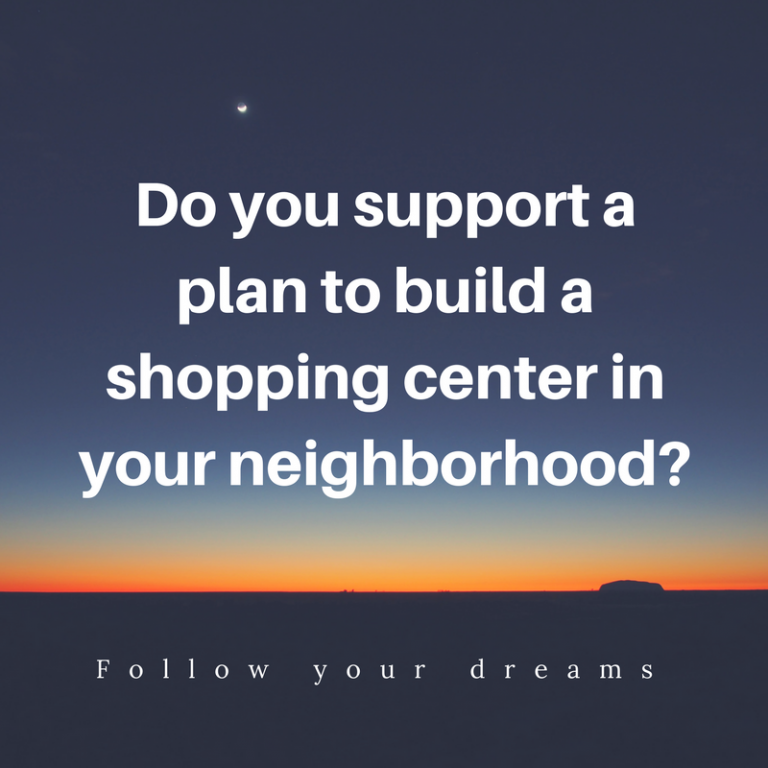 It has recently been announced that large shopping center may be built in your neighborhood. Do you support or oppose this plan? Why?

There would be both advantages and disadvantages to having a shopping center built in my neighborhood. One advantage would be the convenience. I would like to have all those stores close by. Shopping would be much easier and faster because I wouldn’t have to drive great distances to get to the stores.

Of course, these would be some disadvantages, too. Probably the biggest problem would be traffic. A lot of people would be coming to the shopping center. They’d drive through our neighborhood to get to the center. In addition, if there wasn’t enough parking at the center, they might look for parking space near our homes.

A shopping center might also invite more crime into our neighborhood. Parking lots after dark are a big temptation to robbers. They know people are there with money to spend. The shopping center might also become a place where unruly teenagers would gather. This could cause trouble. Our town would need a community center for them to go to instead.

On the whole, though, I think my neighborhood should support having a shopping center built here, It would bring more variety to our shopping, give us the opportunity to amuse ourselves at movies theaters and restaurants, and bring more jobs into the area.