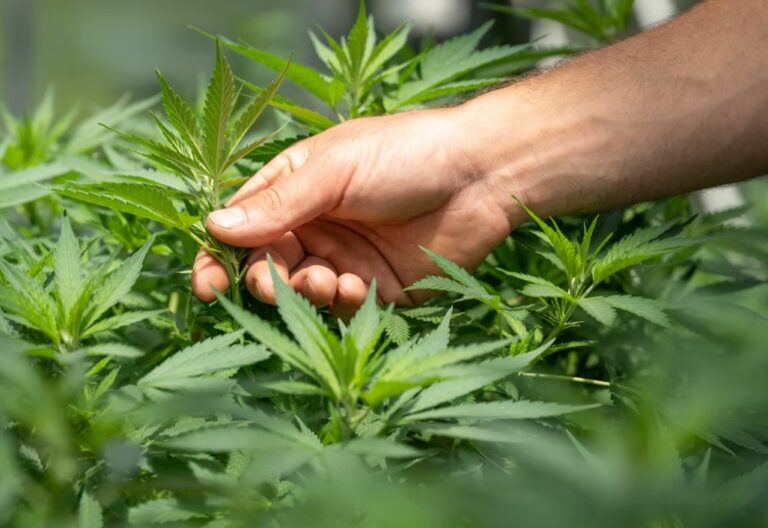 In many countries, especially third-world countries, cannabis is considered illegal, and when found with it, you may be jailed with a harsh verdict and jail term. However, is cannabis that bad?

What are the benefits of cannabis, especially in medical fields? Is cannabis the ultimate breakthrough in treating cancer? I will answer this and other questions below; therefore, make sure to read through to know more about cannabis and its medical benefits as the cure for tomorrow.

Cannabis sativa is a wild plant that grows in warm and tropical climates. It may also be termed as weed, hash, marijuana, ganja, among other names depending on your culture. Despite many people saying that cannabis is an illegal drug, most states in the United States of America have revisited the law and made it legal for recreational purposes. Nevertheless, there is some massive opposition by other states and other countries, especially in Asia and the African continents. On the other hand, South America has legalised the use of cannabis only for medical purposes and not recreation.

In some countries, under state law, cannabis is legal for medical solutions only. Dronabinol and nabilone, a synthetic cannabinoid drug, are frequently used to treat some health conditions.

All medical parties do not entirely approve of cannabis in cancer treatment; however, some medical practitioners have advised their cancer patients to consider its use. Nonetheless, it is not yet proven to be the ultimate cancer cure. Also, cannabis is used to ease patients’ pain during chemotherapy and other cancer-treating techniques. The cannabis theory continues to gain ground as some people say it helps in quelling nausea, increasing appetite, suppressing vomiting, soothing anxiety, and relieving pain. However, medical research contradicts the theory above.

How Does Cannabis Apply in Cancer Treatment?

Despite marijuana not treating cancer thoroughly, the cannabis theory among cancer patients is not all wrong. Hash contains biologically active compounds called cannabinoids. Such include delta-9 tetrahydrocannabinol (THC) and cannabidiol (CBD). The biological components vary depending on the amount of strain and type of marijuana used. For example, as stated earlier, dronabinol is a gelatin capsule containing THC and is used to treat nausea and vomiting in cancer patients who are undergoing chemotherapy. Also, nabilone drugs work similarly to dronabinol in cancer patients. Nonetheless, it is essential to note that there are drugs that contain cannabis, among other components that work for cancer patients. Unlike using weed alone, you might be limiting your chances of beating cancer despite having successive chemotherapies.

Cannabis effects differ by the intake method in the body, which include vaping, eating, or smoking. Edible marijuana can be found in various oils, foods, or drinks, among others. However, it takes a long time to be processed by the body and finally enters your bloodstream. Moreover, many people consider inhaling or vaping methods when it comes to weed. This method makes it easy to enter the bloodstream and also has more rapid effects compared to the edible one. Cancer patients who use cannabis in either of the stated ways require less pain relieving medication. CBD oils also play an important role in managing Cancer symptoms. Know more about it here.

The Future of Cannabis in Cancer Treatment

According to Botanicam the cannabis research, compared to its benefits on cancer treatment, is far from getting its final verdict. The study is massive, and more tests continue to take place day in day out. Moreover, to define cannabis as the conclusive result when it comes to cancer treatment, the drug must also be compatible with other medical fields. Smoked marijuana has proven effective to HIV patients as it boosts their appetite. In comparison to such patients, the research is also active in identifying whether the same applies to cancer patients to become cancer-free patients after the chemotherapy.

THC and other cannabinoids such as CBD have shown significant boosts in killing specific cancer cells depending on the type of cancer. Also, they have demonstrated statistics of reducing the growth of cancer cells at various cancer stages. The research has been successive in lab animals, but it is yet to have mass testing on people. This proves that cannabis may be the next big deal when it comes to cancer treatment. However, does this mean that other countries around the world will legalize marijuana? No, but more states will be open to the idea of legalising cannabis for medical use and drug manufacturing in the near future.

The disadvantage of Relying on Cannabis as The Cancer Treatment Solution

Like any other drug, cannabis also possesses some serious disadvantages when it comes to the side effects of its use. Whether smoking, vaping, or eating, cannabis makes people “high” after consumption. Like alcohol, it may impair your judgment, affect your movement and also cause anxiety. Smoked cannabis introduces THC to your system, among other unpleasant substances, to your bloodstream. Nonetheless, you are not assured of having the perfect cannabis in your system.

As stated earlier, cannabis is a wild plant that comes with different strains that offer various active compounds. Hence, it makes it very difficult to predict how the user will react to its compounds after intake. The side effects also vary with the amount of cannabis inhaled or exhumed from foods and such. Moreover, some users may contract an unhealthy dependence on the drug, which quickly leads to addiction.

Cannabis and cannabinoid drugs can be the turning point when it comes to cancer treatment. Just as they have shown their capabilities in mild illnesses, they can be a critical factor in the near future in the medical industry. Nevertheless, more research is required, especially to identify a pure form of acquiring cannabis with fewer side effects after use by patients. Therefore, you should not live with the cannabis theory of cancer treatment. Consider consulting your doctor before using any form of cannabis.