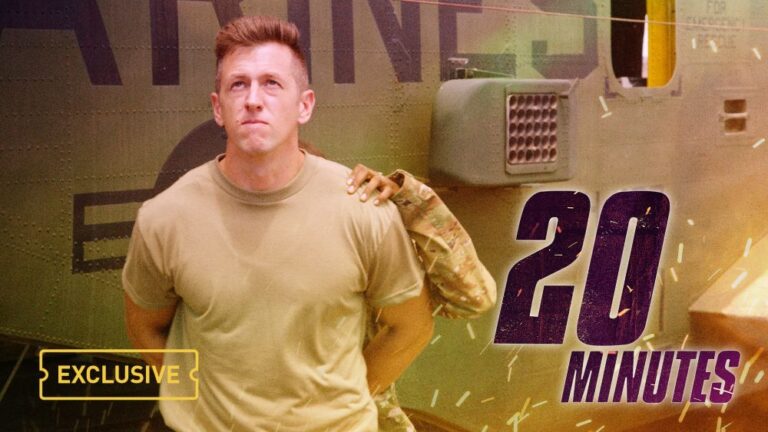 Let us paint you a picture.

You’re minding your own business, having a stroll along the beach in Honolulu, Hawaii. The sun is shining and the waves are crashing as you enjoy a beautiful day. Suddenly, your phone goes off. You look down and see a notification that says you have 20 minutes to live. What would you do?

Would you call your grandma and tell her you’re sorry you didn’t call more often? Would you realize you’ve spent your life in vain? Would you, if you could, do it all over again, only this time with more vigor? Would you finally turn to god?

This is the premise of the new movie 20 Minutes, which is set to release in theatres in a few days. The film follows the lives of nine characters as they grapple with the knowledge that their time is limited.

As you probably know, this film draws heavy inspiration from a real-life event that took place just a few years ago. In 2018, a false alarm was sent out to the people of Hawaii, informing them that a missile was incoming and they had to seek shelter. It was not a drill.

The ensuing panic was caught on camera and quickly went viral. It was pure terror for 38 minutes.

Thankfully, the threat wasn’t real and the unlucky event caused many people to reflect on their lives and what they would do if they only had a short amount of time left.

The film 20 Minutes seeks to explore these same themes, but with a few added twists. In the movie, the alarm is not a false one. The missile is very real and everyone must deal with the knowledge that their time is truly up. That’s as much as we’ll say. You’ll have to grab some popcorn and find out for yourself how this thing ends. But we feel like you’re going to need a handkerchief for more than 20 minutes.

This film first saw the light at the Cannes International Film festival in France, back in 2023. The first screening was sold out. The director, Tim Chey, was there to introduce the film to the audience, and we are sure the applause that followed an hour and thirty-three minutes later got his lips quivering.

To say that the movie was well-received would be an understatement. Critics and filmgoers alike are praising the film for its raw emotion and thought-provoking storyline.

Reviewers, both amateur and professional, are unanimously giving the film 10 out of 10 stars. One reviewer even went so far as to say that this is the best film they’ve seen in years.

No one will leave this movie unaffected. It’ll shake you to your core. You’ll think about your relationship with yourself, your loved ones, and most importantly, God – as that’s the only thing you have left when the impending doom is around the corner.

So, if you’re looking for a good film that will leave you thinking long after the credits have rolled, then we highly recommend checking out 20 Minutes. Just make sure you have some tissues handy. You’re going to need them.