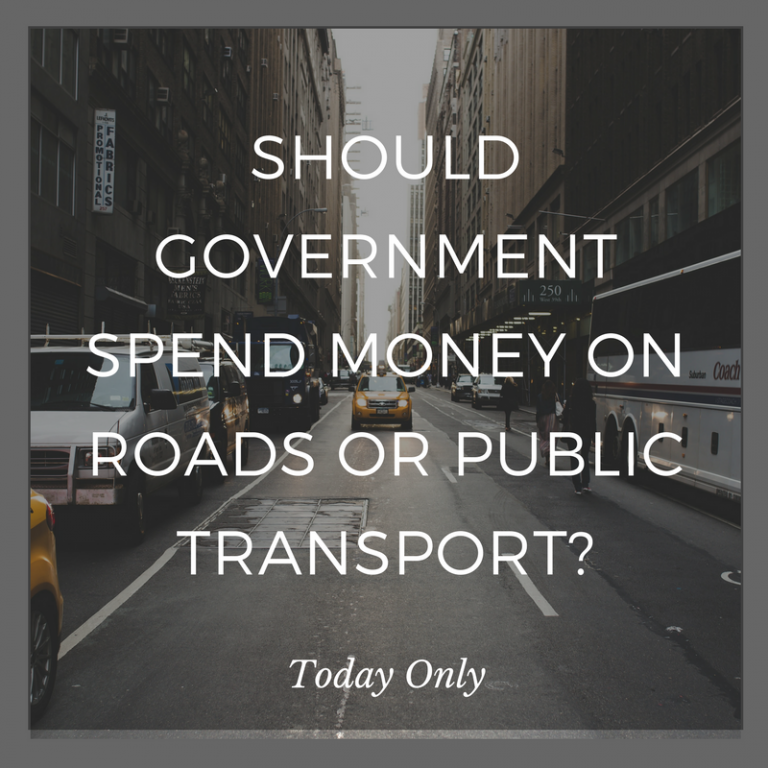 Governments should definitely spend more money on improving all forms of public transportation. These include buses, subways and trains. This is the best way to preserve natural resources and reduce pollution.

As a planet, we’re dealing with a finite amount of natural resources. Once they’re gone, they can’t be replaced. They can’t fill our need for oil and gasoline forever. But we seem to forget that and consume them at an incredible rate. In wealthier counties, some families have two or three cars. As soon as teenagers get their driver’s licenses, they’re given cars so their parents won’t have to drive them places.

Public transportation hasn’t been sufficiently developed. Because of this, suburban areas surrounding cities have been allowed to sprawl more and more widely. This means that people can’t even go to the store without having to hop into the car. Everything is too far away from where they live. If there were better and more frequent public transportation, people would be able to give up their cars for local driving.

As a result of all the cars being driven, we’re dealing with terrible pollution problems. In big cities, there are days during the summer when the elderly and people with respiratory problems are advised not to leave the house. Ten years ago this was unheard of! Now it’s the norm. Public transportation would cut down considerably on air pollution.

Public transportation also encourages a sense of community. People who travel to work together all the time get to know each other. Car isolate us from neighbors. However, people feel they need to drive because they can’t depend on public transportation to fit their schedules. If more money were available, buses, subways and trains could run 24 hours a day. Then they would be available all the time to the people who need them.