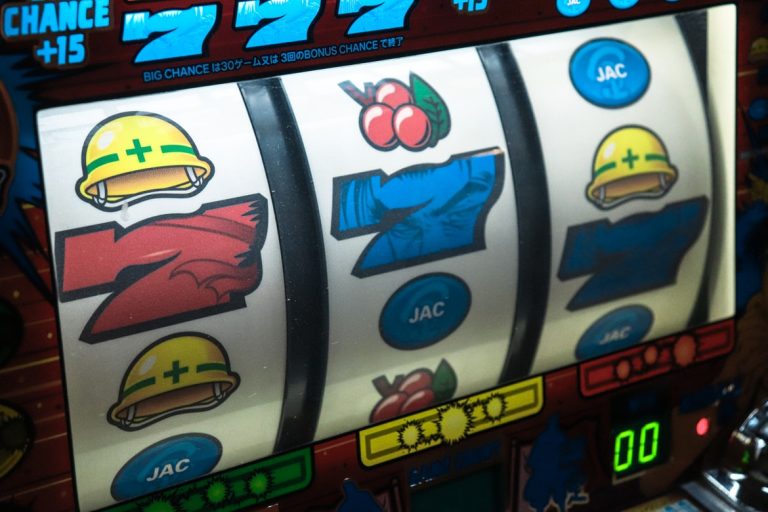 Do you love watching your favorite TV shows? Well, now you can play slot games based on some of the most popular ones! In this article, we have gathered a list of the best games based on hit TV shows, so you can enjoy all the excitement from the comfort of your own home. In … Read more 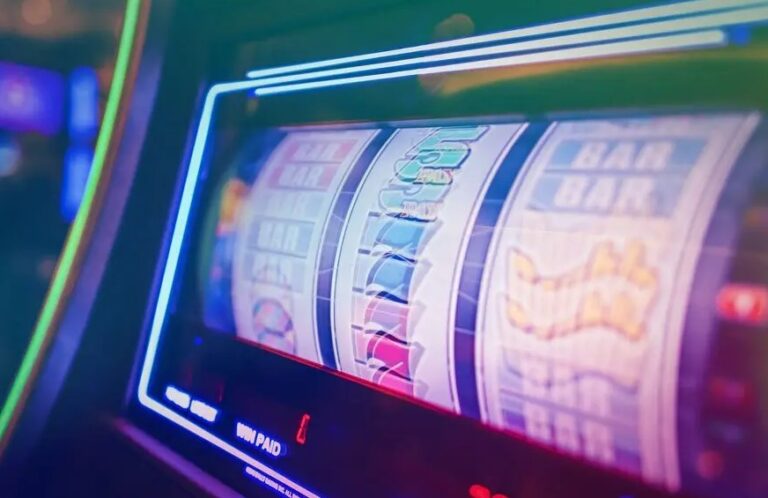 In Australia, English is a national language, since they don’t have an official language at a federal level. But, as there are differences between British and American English, you can guess that Australian English has some differences too. There are plenty of examples for that, and today, we will talk about pokies. As you can … Read more