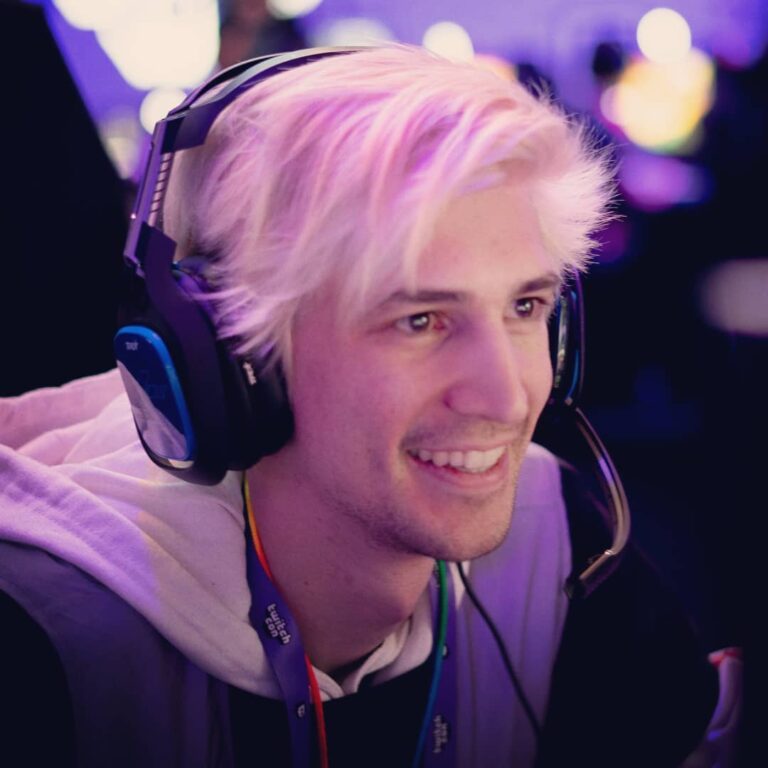 Felix Lengyel is popularly known as xQc or XQCOW and is a famous internet personality. He is a Canadian streamer on the platform Twitch. Previously he was an expert player at Overwatch. In the Overwatch League, he played on the behalf of Dallas Fuel as a part of their inaugural season. However, due to multiple … Read more