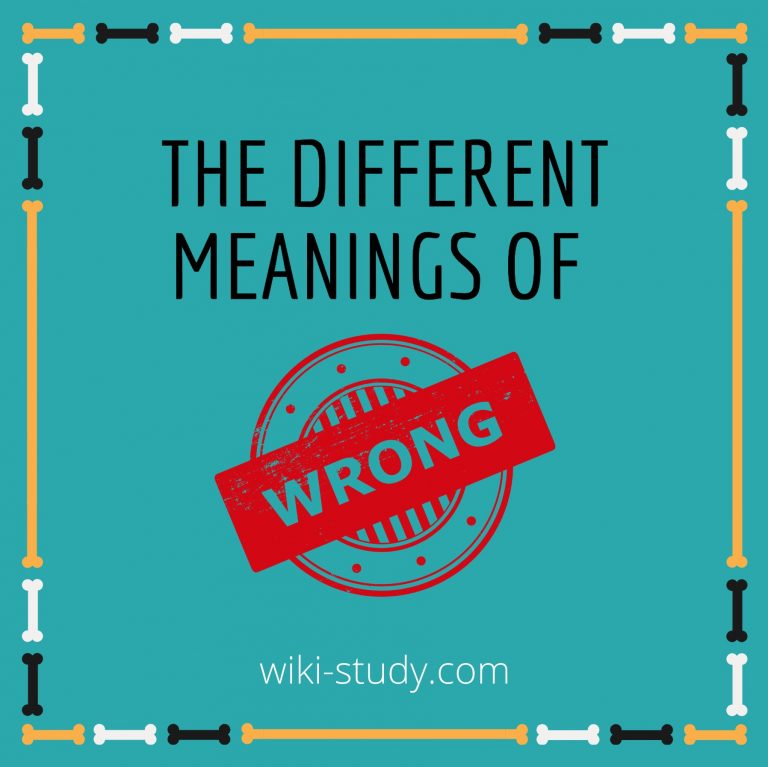 The word “wrong” is commonly used in the English language but did you know it has a  number of slightly different meanings?
Wrong is used in the following ways:
Adjective:
– That is the wrong sock, it doesn’t match the other one.
– It’s the wrong example. Try again!
Adverb:
– What am I doing wrong?
– What am I saying wrong?
Noun:
– He has done a great wrong by leaving the club before the end of the season.
– It is important to know the difference between right and wrong.
Verb:
– He wronged me but now, he has apologized and I have accepted the apology.
– She felt deeply wronged by the allegations.