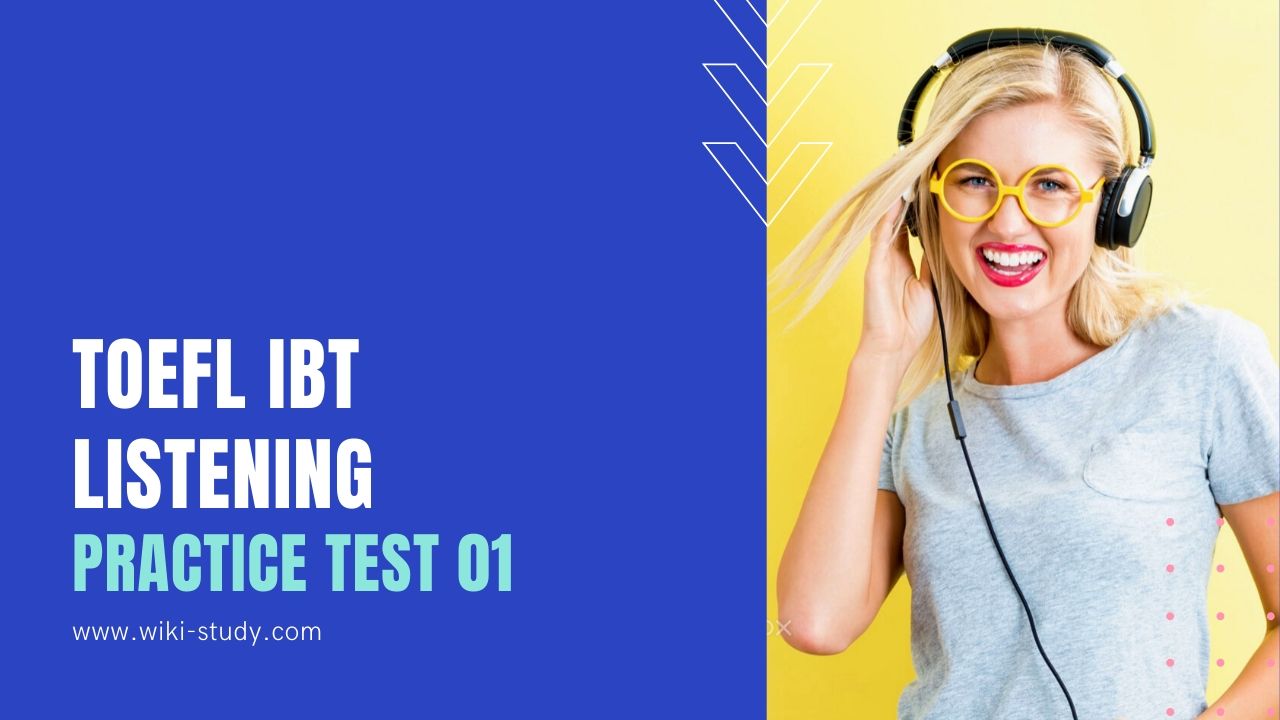 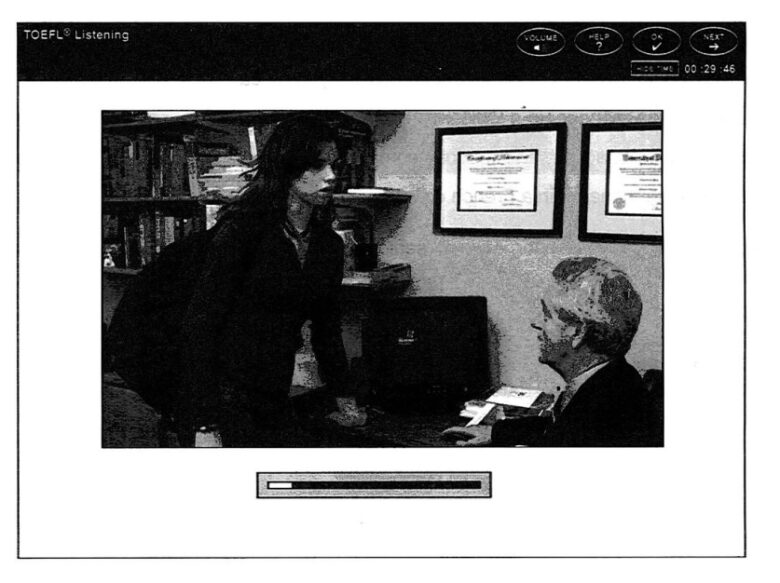 18. Why does the woman go to see her professor?

To get notes from a class that she has missed

To clarify some of the information from a lecture

To talk about her career in international business

To ask some questions about a paper she is writing

19. According to the professor, which factor causes staffing patterns to vary?

The yearly earnings for all of the branch offices

The number of employees in a multinational company

The place where a company has its home office

The number of years that a company has been in business

20. Why does the professor say this:

To indicate that he is getting impatient

To encourage the woman to continue

To show that he does not understand

21. Which of the following would be an example of a third-country pattern?
Click on 2 answer choices.

A Scottish manager in an American company in Africa

A German manager in a Swiss company in Germany

A British manager in an American company in India

A French manager in a French company in Canada

22. According to the professor, how do senior-level Japanese managers view their assign¬ments abroad?

They consider them to be permanent career opportunities.

They use them to learn skills that they will use in Japan.

They understand that the assignment is only temporary.

They see them as a strategy for their retirement. 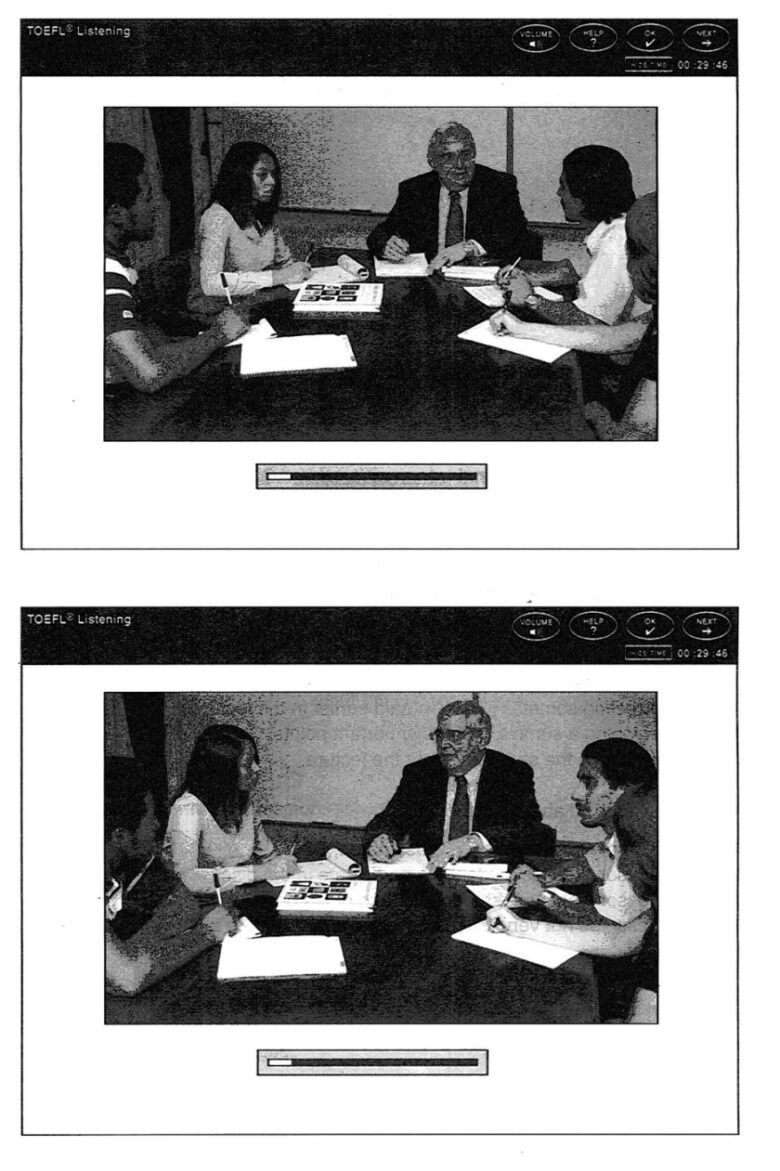 24. Why does the professor say this:

The students can read the details in the textbook.

The professor wants the students to concentrate on listening.

The facts are probably already familiar to most of the class.

This lecture is a review of material from a previous session.

25. Why wouldn’t a photograph capture a true picture of the solar system walk?

It would not show the distances between the bodies in space.

The information on the markers would not be visible in a picture.

The scale for the model was not large enough to be accurate.

A photograph would make the exhibit appear much smaller.

26. How does the professor explain the term solar system?

He identifies the key features of a solar system.

He refers to the glossary in the textbook.

He contrasts a solar system with a galaxy.

27. Why does the professor say this:

He is trying to get the students to pay attention.

He is correcting something that he said earlier in the lecture.

He is beginning a summary of the important points.

He is joking with the students about the lecture.

28. What can be inferred about the professor?

The professor used to teach in Washington, D.C.

The professor likes his students to participate in the discussion.

The professor wants the students to take notes on every detail.

The professor is not very interested in the subject of the lecture. 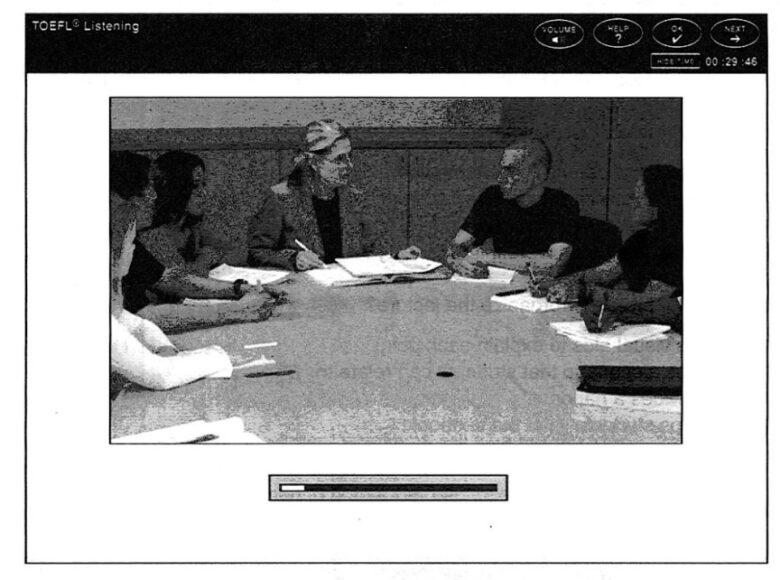 29. What is the discussion mainly about?

The difference between suppression and repression

Why Freud’s theories of defense mechanisms are correct

Some of the more common types of defense mechanisms

How to solve a student’s problem with an unfair professor

30. How does the student explain the term repression?

He contrasts it with suppression.

He identifies it as a conscious response.

He gives several examples of it.

He refers to a study by Freud.

31. Why does the professor say this: o

She is getting the class to pay attention.

She is making a joke about herself.

She is asking for a compliment.

She is criticizing a colleague.

32. Which of the following is an example of displacement that was used in the lecture?

Insisting that the professor dislikes you, when you really dislike him

Defending the professor even when you are angry about his behavior

Blaming someone in your study group instead of blaming the professor

The concept of defense mechanisms was abandoned.

Additional categories were introduced by researchers.

34. How does the professor organize the lecture?

She has visual aids to explain each point.

She uses a scenario that students can relate to.

She provides a handout with an outline.

She helps students read the textbook.