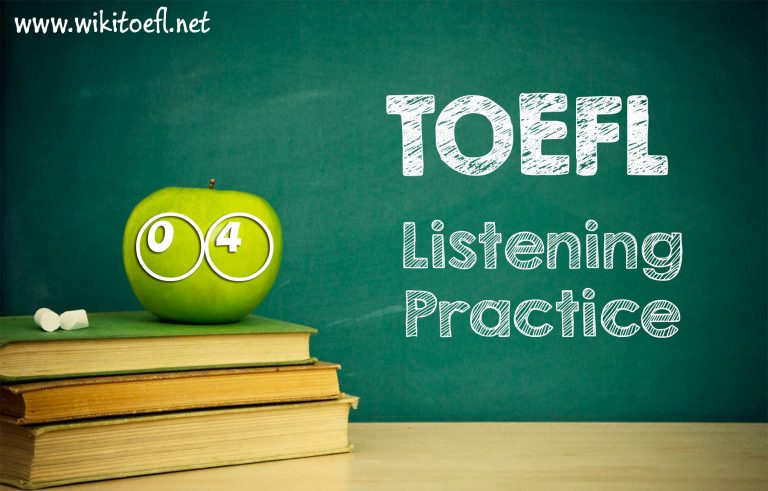 18. What is the purpose of this conversation?
CD The man wants to borrow the woman’s lab notes.
CD The woman is helping the man to write a report.
CD The man asks the woman to study for their test with him.
CD The woman and the man are performing an experiment.

19. What is the study about?
CD Reaction times for drivers drinking alcohol in comparison with those of nondrinkers

20. According to the man, why is it important to mention that the subjects were randomly selected?
CD The random selection explains why the results were so general.
CD This information allows another researcher to repeat the experiment.
CD The lab assistant included it in the example that the students received.
CD Randomly selected subjects assure researchers of an accurate outcome.

21.Why does the woman say this:
CD She is not sure about her observation.
CD She is insulting the man with this comment

CD She is certain the man agrees with her.
CD She is asking for the man’s opinion. 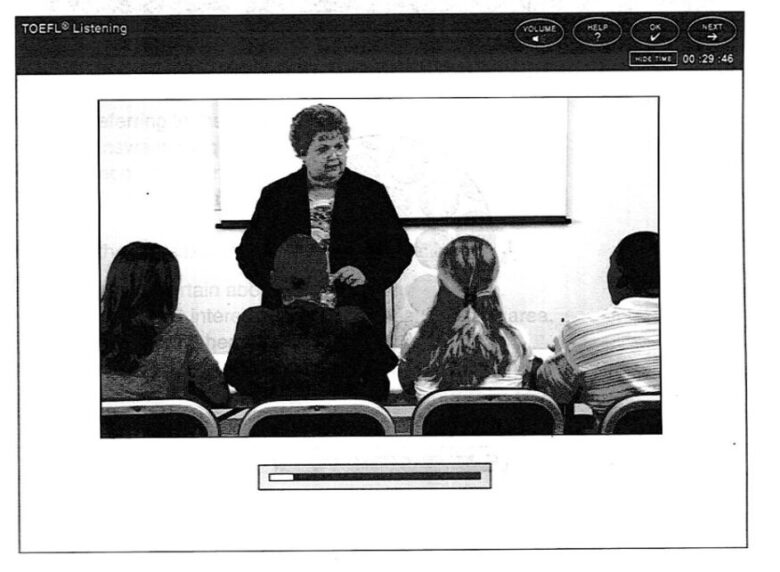 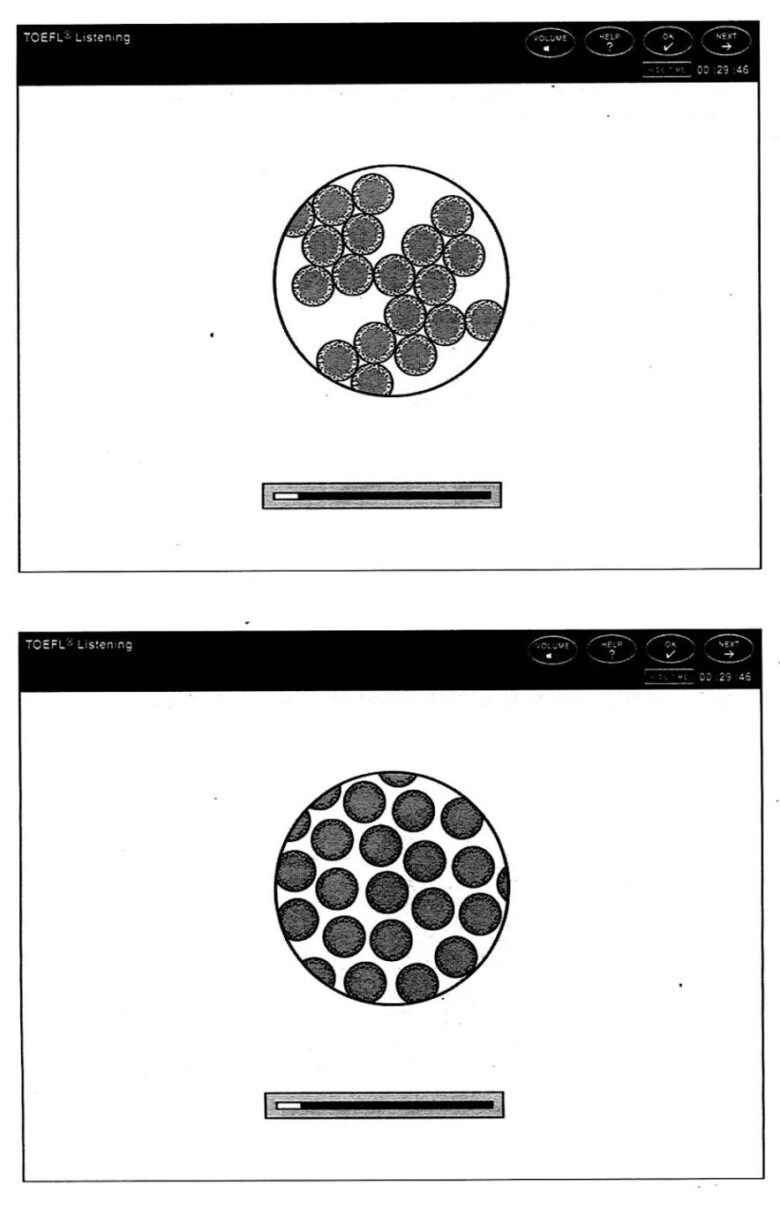 23. What aspect of blood does the professor mainly discuss?
CD An explanation of stem cells

CD A process for blood transfusion

CD A discussion of blood typing

24. Why does the student say this:
CD She is apologizing for disagreeing with the professor.
CD She is interrupting politely to ask a question.
CD She is talking to herself during the lecture.
CD She is changing the subject of the professor’s talk.

25. Why does the professor mention fingerprints?
CD To demonstrate that blood types are different for individuals

CD To explain how most of the blood tests are performed

CD To explain why O blood is considered universal

26. In cross matching, how does a compatible match appear under the microscope?
CD All of the cells are at an equal distance from each other.
CD The arrangement of the cells looks like two parallel lines.
CD The cells tend to group together in a large clump.
CD The red cells and the plasma separate in an irregular pattern.

27. Why does the professor mention artificial blood?
CD She is referring to the textbook.
CD She is answering a question.
CD She is reporting her research.
CD She is joking with the students. 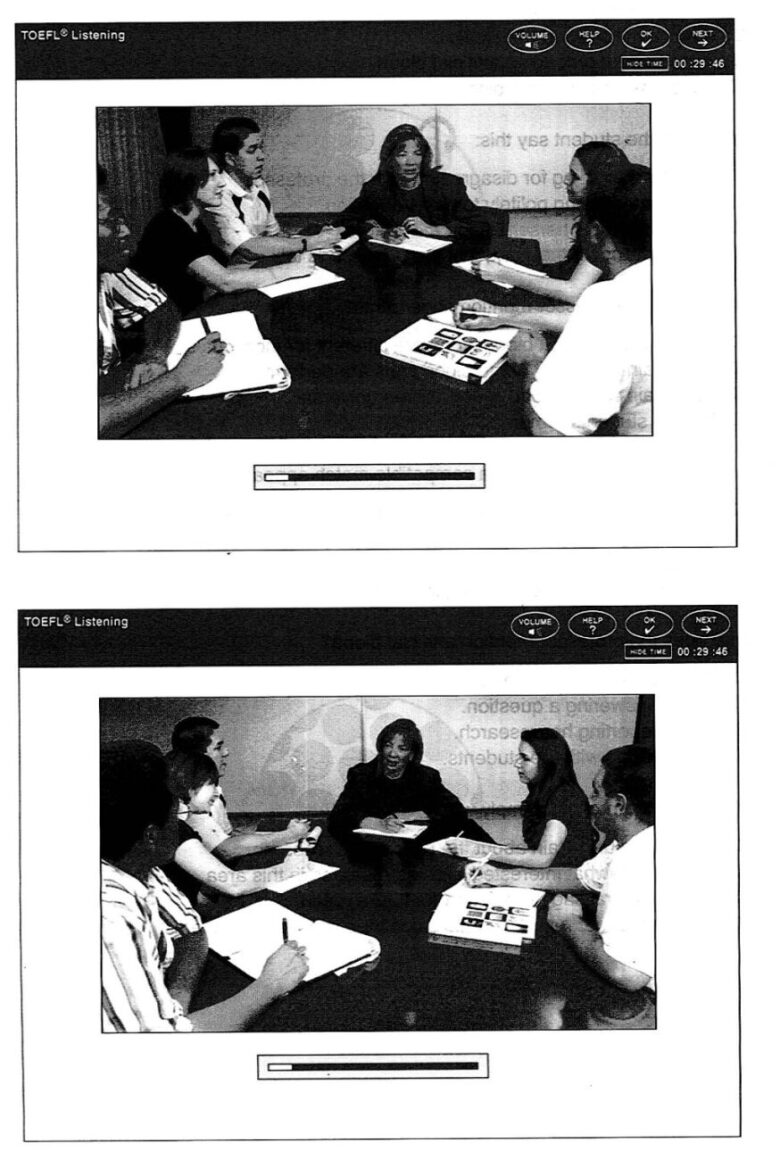 29. What is this discussion mainly about?
CD Success in college

CD How to read faster

30. How does the professor organize the discussion?
CD She cites research to support her arguments.
CD She gives a demonstration of her theory.
CD She debates the issues with her students.
CD She shares strategies that she developed.

31. Why does the professor mention running?
CD To digress from the topic with a personal story

CD To make a comparison between reading and running

32. Why does the professor say this:
CD She doesn’t think the point is very important.
CD She is trying to finish the lecture on time.
CD She thinks the idea will fit in better later on.
CD She doesn’t want the student to interrupt her. .

33. The professor mentions several negative habits. Match these habits to the explanations Click on the habit and drag it to the correct explanation.

34. What would the professor probably like the students to do?
CD Spend more time studying outside of dass

CD Use their dictionaries when they are reading

CD Take one of her classes at the college

CD Get help at the Learning Center