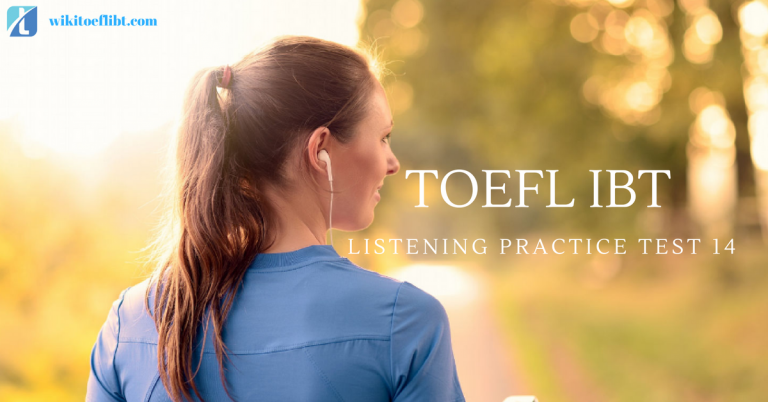 Lecture 1-6: O Listen to part of a lecture in an American history class. 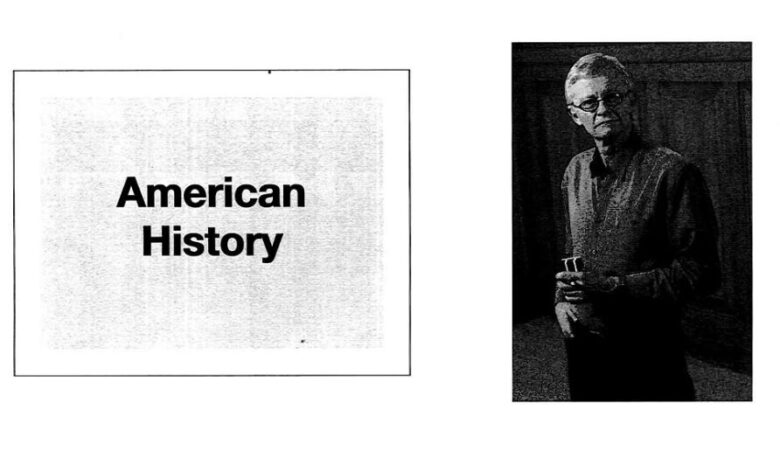 1. What is the lecture mainly about?
A. The historical reasons for American neutrality in World War II

B. The root causes that led to the beginning of hostilities in WWII
C. The methods America used to supply the Allies during the war

2. According to the professor, what factor was decisive in causing America to go to war in 1917?
A . The need to help the British and the French defeat Germany

B The desires of the industrialists to make higher profits

4. How does the professor organize the lecture?
A. By asking a question and then providing answers to it
B. By examining an event and the results of this event
C. By explaining his theory by going from the present to the past
D. By giving a possible theory and examining its merits

5. In the lecture, the professor discusses America’s inter-war policies. Indicate with which policy the following aspects are connected.
Click in the correct box for each sentence.

Conversation 7-11:  Listen to part of a conversation between a student and a professor. 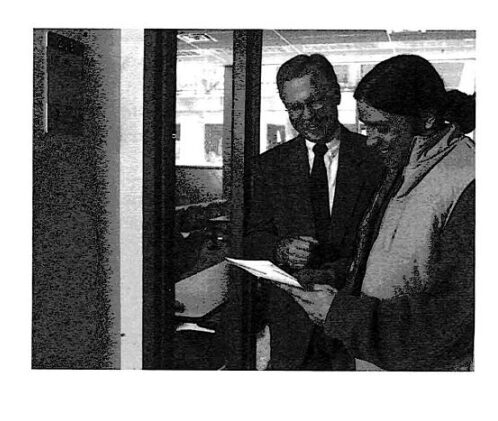 7. What problem does the student have?
A He has lost the syllabus for the class.
B His paper was on zn incorrect topic.
C He is going to get a zero on his report.
D He requires more time to finish h s work.

8. According to the professor, what should the student’s paper be on?
A The differences between some celestial bodies
B The characteristics of Saturn’s largest moons
C An upcoming lunar eclipse that will take place
D The different effects of lunar eclipses on Earth

10. Listen again to part of the conversation. Then answer the question.
A The student has an interesting way with words.
B The student’s statement is not strong enough.
C He does not fully agree with the student.
D The student’s paper was the worst of the semester.

11. What can be inferred about the professor?
A He does not get involved in his students’ lives.
B He likes to give unsolicited advice to students.
C . He is always willing to give extensions on projects.
D He feels that students should not trust one another.