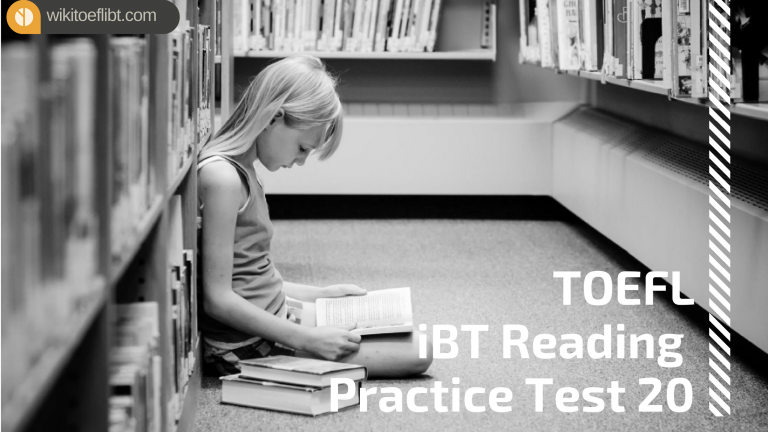 The hydrologic cycle is the transfer of water from the oceans to the atmosphere to the land and back to the oceans. The processes involved include evaporation of water from the oceans; precipitation on land; evaporation from land; and runoff from streams, rivers, and subsurface groundwater. The hydro¬logic cycle is driven by solar energy, which evaporates water from oceans, freshwater bodies, soils, and vegetation. Of the total 1.3 billion cubic km water on Earth, about 97% is in oceans, and about 2% is in glaciers and ice caps. The rest is in freshwater on land and in the atmosphere. Although it represents only a small fraction of the water on Earth, the water on land is important in moving chemicals, sculpturing landscape, weathering rocks, transporting sediments, and providing our water resources. The water in the atmosphere only 0.001% of the total on Earth—cycles quickly to produce rain and runoff for our water resources.

Especially important from an environmental perspective is that rates of transfer on land are small relative to what’s happening in the ocean. For example, most of the water that evaporates from the ocean falls again as precipitation into the ocean. On land, most of the water that falls as precipitation comes from evaporation of water from land. This means that regional land-use changes, such as the building of large dams and reservoirs, can change the amount of water evaporated into the atmosphere and change the location and amount of precipitation on land—water we depend on to raise our crops and supply water for our urban environments. Furthermore, as we pave over large areas of land in cities, storm water runs off quicker and in greater volume, thereby increasing flood hazards. Bringing water into semi-arid cities by pump¬ing groundwater or transporting water from distant mountains through aqueducts may increase evaporation, thereby increasing humidity and precipitation in a region.

Approximately 60% of water that falls by precipitation on land each year evaporates to the atmosphere. A smaller component (about 40%) returns to the ocean surface and subsurface runoff. [A] This small annual transfer of water supplies resources for rivers and urban and agricultural lands. [B] Unfortunately, distribution of water on land is far from uniform. [C] As human population increases, water shortages will become more frequent in arid and semi-arid regions, where water is naturally nonabundant. [D]

The main process in the cycle is the global transfer of water from the atmosphere to the land and oceans and back to the atmosphere. Notice that more than 97% of Earth’s water is in the oceans; the next largest storage com¬partment, the ice caps and glaciers, accounts for another 2%. Together, these account for more than 99% of the total water, and both are generally unsuitable for human use because of salinity (seawater) and location (ice caps and glaci¬ers). Only about 0.001% of the total water on Earth is in the atmosphere at any one time. However, this relatively small amount of water in the global water cycle, with an average atmospheric residence time of only about 9 days, produces all our freshwater resources through the process of precipitation.

Water can be found in either liquid, solid, or gaseous form at a number of locations at or near Earth’s surface. Depending on the specific location, the residence time may vary from a few days to many thousands of years. However, as mentioned, more than 99% of Earth’s water in its natural state is unavailable or unsuitable for beneficial human use. Thus, the amount of water for which all the people, plants, and animals on Earth compete is much less than 1% of the total.

As the world’s population and industrial production of goods increase, the use of water will also accelerate. The world per capita use of water in 1975 was about 185,000 gal/year. And the total human use of water was about 700 m /year or 2000 gal/day. Today, world use of water is about 6,000 km3/year or about 1.58 x 1055 gal/year, which is a significant fraction of the naturally available freshwater.

Compared with other resources, water is used in very large quantities. In recent years, the total mass (or weight) of water used on Earth per year has been approximately 1000 times the world’s total production of minerals, including petroleum, coal, metal ores, and nonmetals.

1. Which of the sentences below best expresses the information in the highlighted statement in the passage? The other choices change the meaning or leave out important information.

2. Based on information in paragraph 1, which of the following best explains the term “hydro-logic cycle”?

A. The movement of water from freshwater bodies into the oceans

B. Solar energy in the atmosphere that produces rain over land and oceans

D. Transportation of water from oceans into the atmosphere and onto the land

3. The phrase The rest in the passage refers to

4. According to paragraph 1, why is freshwater considered important?

A. it evaporates more quickly than water in the ocean.
B. It is the largest source of water on Earth.
C. It determines the landscape of rocks and sediment.
D. It is the runoff that empties into the oceans.

5. Based on information in paragraph 2, how do man-made water resources such as reser¬voirs and lakes affect the water cycle?

A. They increase the danger of flooding in the areas surrounding them.
B. They cause changes in the patterns of rainfall in the immediate area.
C. They provide water sources for agricultural purposes in dry areas.
D. They improve the natural flow of water into the oceans.

6. The word component in the passage is closest in meaning to

7. The word fundamental in the passage is closest in meaning to

8. Why does the author mention the “Mississippi River” in paragraph 4?

A. The Mississippi River is an example of a drainage basin.

B. The Mississippi River is one of the largest rivers in the region.

C. The Mississippi River is used in evaluating the runoff from hills.

D. The Mississippi River is named for the area surrounding it.

9. According to paragraph 5, which of the following is true about the global transfer of water?

A. Most rainwater stays in the atmosphere for less than a week.

B. Glaciers are a better source of water than the oceans.

C. Most of the water in the world is currently in the water cycle.

D. Less than 1 percent of the water can be used for human consumption.

10. According to paragraph 6, why is water a problem?

A. There is not enough water available in liquid form in the world.
B. Bringing water to the surface of the Earth can be difficult.
C. A comparatively small amount of Earth’s water is suitable for human use.
D. Most of the naturally accessible water is too old to be used safely.

11. The word significant in the passage is closest in meaning to

12. Look at the four squares [ ■ ] that show where the following sentence could be inserted in the passage.

As a result, water shortages occur in some areas.

13. Directions: An introduction for a short summary of the passage appears beiow. Complete the summary by selecting the THREE answer choices that mention the most important points in the passage. Some sentences do not belong in the summary because they express ideas that are not included in the passage or are minor points from the passage. This question is worth 2 points.

A. The global problem is the availability of water that is suitable for human use where and when it is needed.
B. Only about 0.001% of the total water on Earth is in the atmosphere at a particular point in time.
C. Solar energy causes the evaporation of oceans and freshwater lakes and rivers into the atmosphere.
D. Water shortages will probably become more common as more people begin to live in desert regions.
E. Precipitation in the form of rainfall replenishes the water in the ocean and in drainage basins on land.
F. Desalination is a key solution to the problem of adequate water supplies for human use.