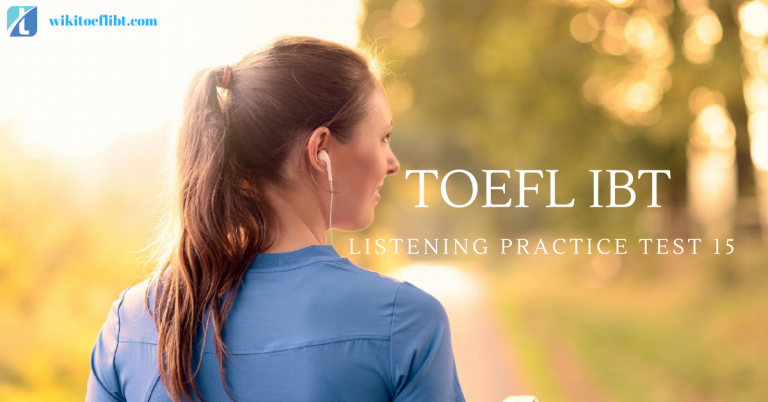 Lecture 12-16:  Listen to part of a lecture in a psychology class.

12. What aspect of fear does the professor mainly discuss?
A . Mapping fear in the brain

B The things that people fear

C, The body’s reactions to fear ‘

13. According to the professor, what are the two types of responses the brain has to danger?
A Physical and mental

B Rational and innate

14. Listen again to part of the lecture. Then answer the question.
A People think modern society is safe, but it has still many dangers.
B People should not believe what they see on TV news.
C The nightly news often depicts society as being dangerous.
D Modern society is safe except for what we see on the news.

15. In the lecture, the professor describes the physical symptoms of fear. Indicate to which part of the body the following physical responses are related.
Click in the correct box for each sentence.

Lecture 17-22: Listen to part of a lecture in a world history class. 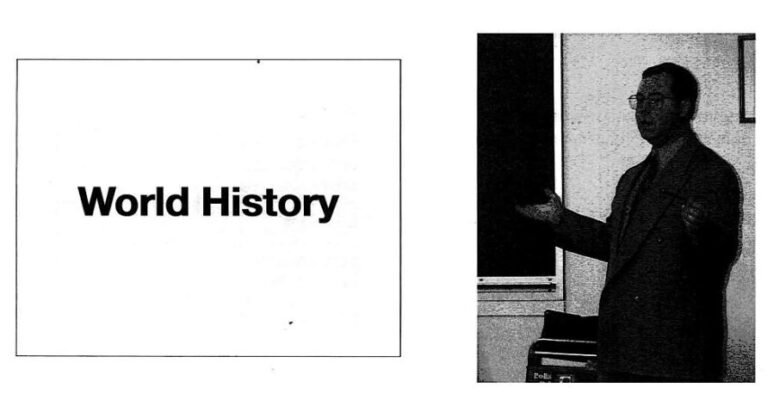 17. Which aspect of Genghis Khan’s life does the professor mainly discuss?
A His military conquests and death

B How he decided on his successor

C His far-ranging influence on the world

D His childhood and rise to power

18. According to the professor, what dramatic event played a crucial role in Genghis Khan’s development as a warrior?
A The death of his father at an early age

B The killing of his elder half-brother

C The kidnapping of his wife by another tribe

D His victory over the other Mongol tribes

19. Listen again to part of the lecture. Then answer the question,
A To show that the Mongols were merciful in their dealings with people

C To emphasize that the Mongols treated some peopie very harshly

20. Why does the professor discuss Genghis Khan’s early life in great detail?
A To show how Genghis Khan became a warrior
B To depict vividly how harsh Mongol life was
C To explain why there were succession problems
D To demonstrate that he was a lawless criminal

21. In the lecture, the professor describes some important events in Genghis Khan’s life. Indicate during which part of his life the following events took place.

22. What can be inferred about why Genghis Khan’s two eldest sons hated each other?
A  Genghis Khan made his second son the successor to his empire,

C  The firs: son was an alcoholic and wasted everyone’s wealth.
D  Genghis Khan failed to teach them to respect each other.