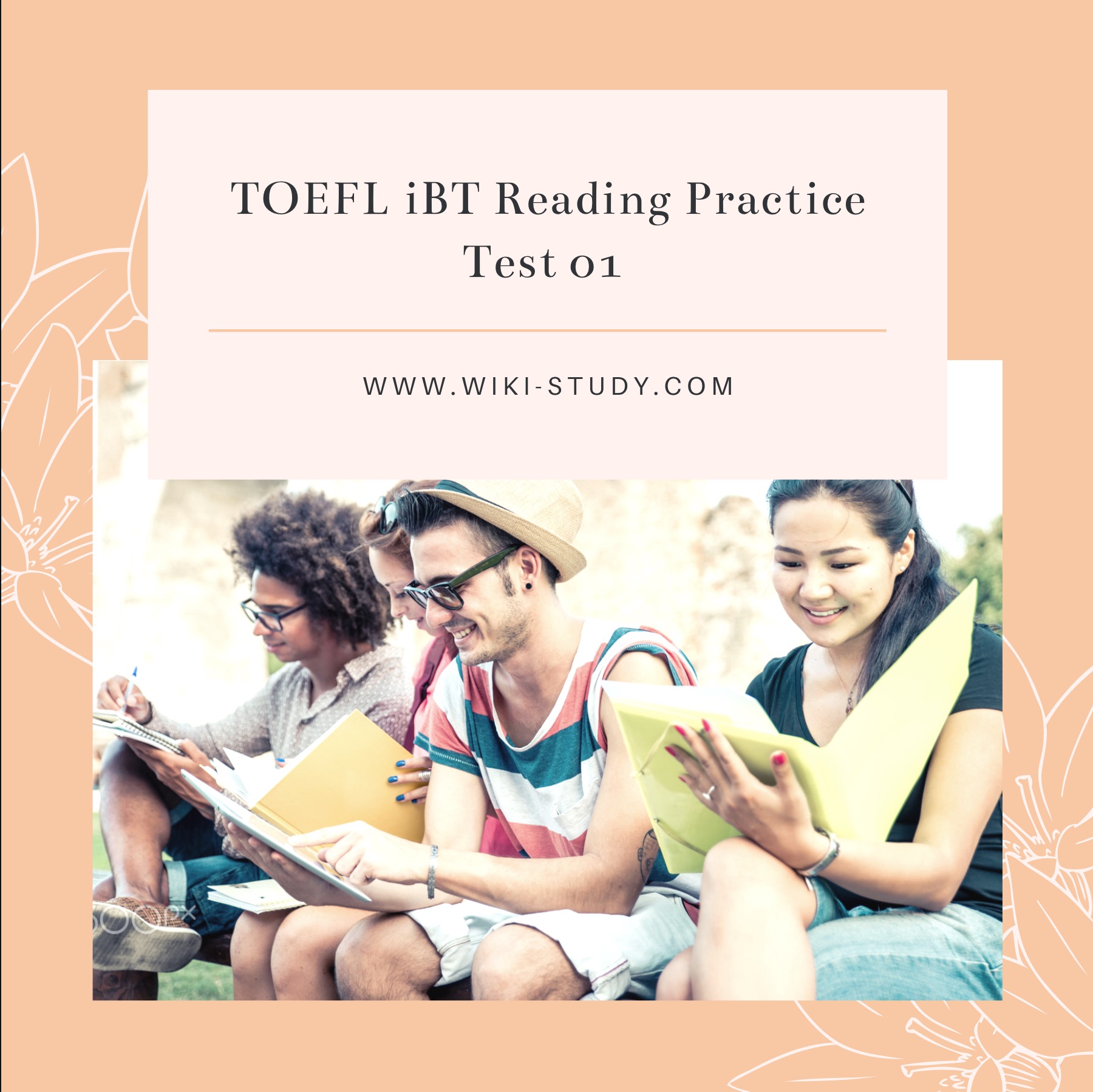 For about three millennia, the ancient Egyptians maintained their unique approach to sculpture with little deviation. Because they were not significantly influenced by other cultures, they sustained a consistent style from approximately 3000 BC to 200 AD. In order to understand the sculptural art produced by ancient Egyptians, it is essential to consider the nature of their culture — it had a deeply religious orientation, which is evident in frequent depictions of divine figures, like deities and pharaohs. Another fundamental characteristic of ancient Egyptian culture was its interest in order and balance. In sculptures, this theme is manifested as the symbolic style artists used to represent human figures.

When sculpting human figures, an ancient Egyptian artist’s primary concern was to express the essence of the figure—that is, the permanent aspect of a human being, beyond the physical form that was considered to be impermanent. Few ancient Egyptian sculptors attempted to capture the individual features of a person’s face or body. Creating; an accurate external likeness was not the artist’s goal. In fact, Egyptian artists followed strict conventions about how to appropriately depict human figures in their sculptures, and, as a result, most sculptures of human forms have a very similar look. The ancient Egyptian style of representing human figures, though unrealistic, was intentional.

Carved from blocks of stone, ancient Egyptian sculptures in their finished forms generally retained cubical characteristics, as sculptors depicted humans in rigid, balanced poses—a style that does not mimic natural human posture. Figures appear very vertical and motionless. Permanence was an important theme in ancient Egyptian sculptures, and artists tried to evoke a sense of stability by fixing figures on sturdy block-shaped bases. Not only did these bases contribute to the visual illusion of permanence, they made Egyptian sculptures particularly enduring—so much so that many of these well-preserved works of art survive today.

Ancient Egyptian sculptures were not created for the sake of making art. Rather, these symbolic art forms were considered functional, as they helped link the Egyptians with the divine. Sculptures were believed to be means for communication with their gods.

Emerging more than a millennium after the ancient Egyptians, the ancient Greeks had a cultural perspective that —though heavily influenced by the Egyptian civilization — differed from the Egyptians’ spiritual understanding of the world, and the contrast is visible in the two cultures’ approaches to sculptural art Although the Greeks also had an elaborate pantheon of gods, the culture gradually became more interested in the lives of humans than of gods. Initially, ancient Greek sculptures, like ancient Egyptian sculptures, depicted idealized human forms rather than actual people. Figures were represented in a more symbolic than naturalistic way. However, that changed as the ancient Greeks began to question their mythology, and in 500 BC Greek sculptors began to model their figures on real individuals. .

As the ancient Greeks probed the concept of democracy, their sculptures became very realistic. Like the Egyptians, the Greeks developed sculptural guidelines, but these were not rules about how to create symbolic figures. Instead, the ancient Greeks’ guidelines established lifelike human proportions to help sculptors increase the realism of their figures.

[A] Breaking away from the cubical, rigid poses of ancient Egyptian sculptures, ancient Greek artists portrayed humans in a wide range of postures and endeavored to capture the individuality of the figures represented in their sculptures.[B] Individuality was an important theme for a culture so invested in the concept of democracy. [C] Unfortunately, much of the original work of ancient Greek sculptors has been lost or disfigured, sometimes purposely destroyed and other times damaged by neglect. [D]

Unlike ancient Egyptian artists, ancient Greek artists did not produce sculptures solely to be functional. Although sculptures were sometimes commissioned as public memorials or as offerings to gods, many were created to be nothing more than art. This attitude toward Greek sculpture allowed artists a great deal of freedom when choosing the subjects and content of their sculptures.

Ancient Greek sculpture was shaped by the earlier style of ancient Egyptian art, but the two civilizations had very different ideas about how to represent human figures in their sculptural art. These notions about the human form were primarily influenced by each culture’s worldview and the expectations about the role of humans within it.

15. In paragraph 1, the author explains the consistency of ancient Egyptian sculptural art by

17 . According to paragraph 2, the conventions that ancient Egyptian sculptors followed

18. The word intentional in the passage is closest in meaning to

19. According to paragraph 3, many ancient Egyptian sculptures had block-shaped bases because

21. The word probed in the passage is closest in meaning to

22. The word endeavored in the passage is closest in meaning to

24. The word it in the passage refers to

25. Look at the four squares H that indicate where the following sentence could be added to the passage.

This ideal was conveyed in sculpture by accurately representing the human body.

26. Directions: Complete the table by matching the phrases below.
Select the appropriate phrases from the answer choices and match them to the type of sculpture to which they relate. TWO of the answer choices will NOT be used. This question is worth 4 points.

(A) Tried to represent the permanent essence of human beings

(B) Underwent a stylistic change, rejecting idealized forms in favor of realistic figures

(C) Was often produced purely for the sake of making art

(F) Was never related to religion

(G) Used poses that were very balanced and vertical

(I) Was functional in a religious sense, helping people communicate with the divine