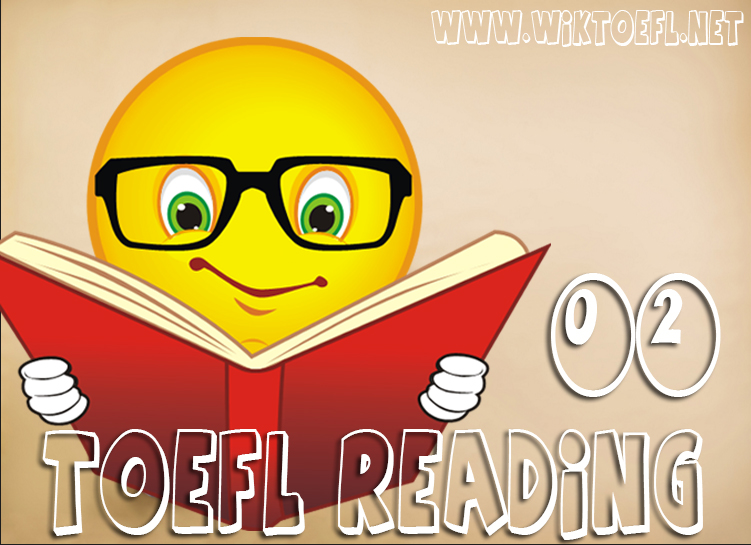 Our planet is home to many different kinds of environments, which are classified according to features such as climate and the types of plants and animals that live there. Each major classification is known as a “biome,” and these include forest, desert, grassland, and aquatic environments. One biome that is less well known, perhaps due to the lack of human settlement within it, is the tundra zone. The name comes from a Finnish word meaning “treeless plain.’ As this description implies, tundra regions are relatively flat and devoid of large vegetation. However, despite its barren appearance, there are a number of plant and animal species that make their homes in the tundra biome.

Tundra is found mostly in northern areas approaching the Arctic. There are two other types: Antarctic tundra, which is found in and around Antarctica; and alpine tundra, located on mountains that reach above a certain elevation. However, most tundra falls into the Arctic category, and when used generally, the term usually refers to that region. Tundra’s most distinguishing characteristic is situated under the ground. Beginning anywhere from two to twelve feet below the surface, the ground remains frozen year round. Called “permafrost,” this layer can be incredibly thick and does not support any kind of life.

At such high latitudes, temperatures in the tundra biome remain low for most of the year. The average annual temperature is well below freezing, and winter temperatures can drop to -94 Fahrenheit (-70 Celsius). Strong winds also blow, sometimes reaching between thirty and sixty miles per hour. On top of this, the tundra biome is one of the world’s driest, receiving only six to ten inches of precipitation annually. Life is sustained by the ice in the soil and the aboveground snow that melt during the summer months. Because this water cannot drain down through the solid permafrost, it collects at the surface, forming bogs and ponds that provide water for the survival of both plants and animals and even act as breeding grounds for some insects.

The striking appearance of the tundra’s treeless plains may make it hard to believe that over 1,700 species of plants have been found to grow in this biome. The permafrost leaves only a thin layer of active soil near the surface, so plants with shallow root systems are best adapted for survival. Low shrubs and grasses, mosses, and some flower species are common. Due to the short summer growing season (lasting only about fifty to sixty days), the plants able to grow and reproduce quickly during this brief time have the best chance of survival. Most tundra plants are also capable of functioning in low levels of sunlight, because in winter the sun is scarcely seen.

As is true of the vegetation, the animal species that inhabit tundra regions are well adapted to life in the Arctic. [A] They include mammals, birds, insects, and fish; temperatures are too low to support reptile or amphibian species. [B]Similar to tundra plants, the animals in this biome reproduce quickly during the short period in summer when resources are most abundant [C] In winter, most animals either migrate farther south or remain in hibernation until the spring. [D] The migration cycles, combined with the harsh climate conditions, lead to larger than normal fluctuations in the animal populations. In fact, they are so vulnerable to small changes in the environment that one key species can determine the population sizes of many other animals, as is the case with the lemming, a small rodent that is the tundra’s primary herbivore. A large lemming population results in an increase in the numerous predators that feed on the lemming. When the lemming population is small, the opposite occurs.

The features of the tundra make it a very fragile biome. Specific natural balances must be kept in order for the plant and animal species living there to survive. There has traditionally been only minor human activity in tundra regions, but this is beginning to change. Discoveries of oil and mineral deposits have attracted resource extraction companies, and mining and drilling operations have become more common. Hopefully, if such development continues, people will make an effort to respect this unique part of the world.

1. According to paragraph 1, a defining feature of tundra is its

(A) similarity to aquatic biomes
(B) lack of tall plants
(C) abundance of organisms
(D) lack of human inhabitants
Paragraph 1 is marked with an arrow M.

2. The word barren in the passage is closest in meaning to

3. In paragraph 2, the author states that Antarctic tundra

4. The phrase the term in the passage refers to

(A) The permafrost causes water to remain aboveground, accessible to the animals, plants, and insects that depend on it.
(B) Bogs and ponds are used as breeding grounds by plants and animals and even by some insects.
(C) Plant and animal species living in areas with permafrost rely on frozen bodies of water for their survival.
(D) Since permafrost is thick enough that water cannot filter through it, bogs and ponds form above the frozen soil.

6 According to paragraph 4, what can be inferred about the majority of plants in the tundra?

(A) They produce flowers during the growing season.
(B) They do not require any sunlight to reproduce.
(C) Their growing season is more than two months long.
(D) Their roots do not extend deep into the ground.
Paragraph 4 is marked with an arrow [^].

9. Why does the author discuss the lemming in paragraph 5?

(A) To explain the feeding habits of predators in the tundra biome
(B) To provide an example of a species that is in danger of extinction
(C) To identify the most common species in the tundra biome
(D) To show how one species can affect the sizes of other populations
Paragraph 5 is marked with an arrow [■*].

10. All of the following are mentioned in the passage as differences between tundra and other biomes EXCEPT

11. Look at the four squares m that indicate where the following sentence could be added to the passage.
Many of them also develop excess layers of fat at this time to protect them from the approaching cold.
Where would the sentence best fit?

Its harsh climate and thick layer of frozen soil make the Arctic tundra one of Earth’s most unique biomes.

(A) Even though the tundra is usually very cold and dry, melting ice in summer produces surface water that can sustain various species.

(B) Plants have adapted to the tundra by developing shallow roots and taking advantage of the short summer growing season.

(C) Plants such as large trees and bushes that require a lot of sunlight to grow are unable to develop in the Arctic tundra.

(D) Many animals inhabiting the tundra survive by reproducing quickly in summer and either migrating or hibernating in winter.

(E) The sizes of the populations of many predatory animals in the tundra depend upon the size of the lemming population.

(F) Many tundra regions have been damaged beyond repair by the activities of some drilling and mining companies.