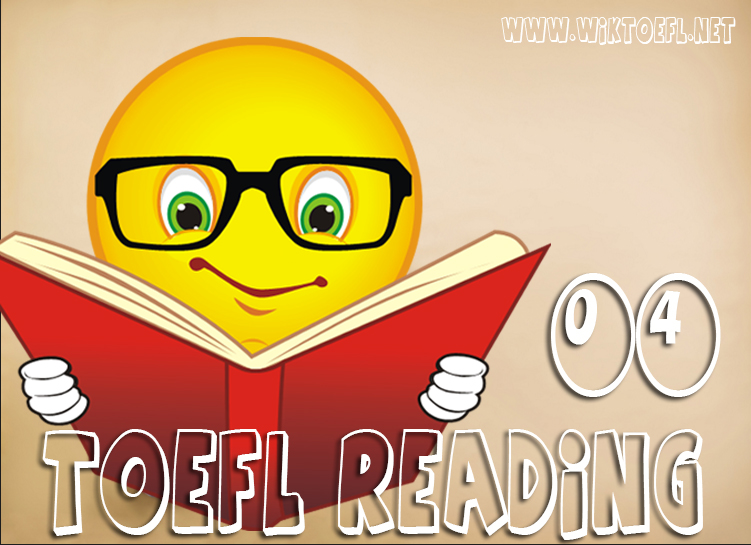 Since the earliest days of scientific study, people have been trying to understand how life forms and functions. Over hundreds of years, the collective work of researchers revealed that all living organisms are composed of units called cells. Though they may carry out different functions and be different sizes, the fundamental structure and purpose of all cells are essentially the same. They regulate the growth and physical characteristics of every type of organism, from single-celled bacteria to humans, whose bodies contain trillions of cells. The knowledge of cells that scientists enjoy today is the result of an accumulation of many individual discoveries and achievements.

Cells went undetected for centuries for one very simple reason: they are so small that they cannot be perceived by the naked eye. Some early philosophers did suggest the existence of some kind of basic “building block” common to all living things, but none of them had the means to scientifically prove their theories. Thus, one very important occurrence in the history of the understanding of the cell took place in 1595 with the invention of the first compound microscope—that is, the first microscope to make use of more than one lens in its magnification process. Early models were of course very limited, but they offered a more detailed inspection of specimens than had previously been possible.

It was such a device that allowed English scientist Robert Hook in 1663 to become the first known human to observe a cell. He cut some thin slivers of cork, which is a tissue made of dead plant matter, and viewed them under the microscope. [A] What he saw was a network of millions of tiny chambers packed tightly together. [B] These were in fact the walls of dead cells, since cork comes from dead plant material. [C] Hooke decided to call these chambers “cells” because they reminded him of the small monastery cells that monks lived in. [D]

For more than a century after Hooke’s discovery, a lack of advancement in microscope designs made it impossible for more in-depth research on the cell to be conducted. In the 1800s, however, it began again at a remarkable pace. During the early part of the century, many thinkers started to propose that cells were the most fundamental part of all living organisms. Living plant cells, as opposed to those of Hooke’s cork samples, were found to contain a variety of smaller elements surrounded by a liquid mixture termed “cytoplasm.” In 1833, the naturalist Robert Brown discovered the nucleus, or central structure, of plant cells. Then, in 1839, through a combination of collaboration and independent research, German scientists Matthias Schleiden and Theodor Schwann conclusively determined that cells are the basic unit of organization in both plant and animal life. Schwann subsequently formulated what became known as the Cell Theory.

Essentially, this theory stated that, in addition to being the most fundamental unit of life, cells were themselves alive. They took in energy, regulated their own growth, and performed repairs on themselves. These ideas have been proven and are part of the modem version of the Cell Theory, but when it came ft to cell reproduction, Schwann’s explanation was incorrect. He proposed that cells were generated spontaneously, and that they could arise anywhere—even from nonliving matter. In 1855, the German researcher Rudolf Virchow corrected this misunderstanding, asserting that cells reproduce by dividing and that they can only be created by other cells. He also elaborated on the other characteristics of cells in greater detail, formalizing the version of the Cell Theory that has remained mostly unchanged to this day.

In modem times, the study of cells focuses on DNA, a substance that is usually found in a cell’s nucleus and directs the growth a of that cell. Scientists have thus discovered ways to map the genetic makeup of plants and animals, gaining new insights into the mysteries of life. As time goes on, there will surely be further exciting innovations in science and medicine made possible by the study of the cell. In this way, the work begun so long ago by early philosophers and scientists will continue.

1. In paragraph 1, the author describes the study of the cell as

(A) a combination of contributions from separate scientists

(A) 1595 was the first time that a microscope had been used to try to understand cells.
(B) The creation of the first multiple-lens microscope was a major event in the history of cellular research.
(C) Compound microscopes are those that contain more than one lens in order to obtain greater magnification abilities.
(D) Scientists in 1595 were able to make use of a very important new tool—the compound microscope.

4. The word slivers in the passage is closest in meaning to

5. The word it in the passage refers to

6. In paragraph 4, the author introduces the Ceil Theory by

7. The word formulated in the passage is closest in meaning to

8. According to the passage, the person who first determined what lies at the center of a plant’s cell was

9 According to paragraph 5, how did Rudolf Virchow change the original Cell Theory?

(A) He emphasized the importance of nonliving matter.
(B) He discovered that cells are not capable of repairing themselves.
(C) He translated the original theory into other languages.
(D) He provided the correct explanation of how new cells are created.

10. The word asserting in the passage is closest in meaning to

11. Why does the author mention science and medicine in paragraph 6?

12. Look at the four squares HI that indicate where the following sentence could be added to the passage.

Now, with concrete evidence of its existence, the study of the cell had begun.

It took centuries of scientific thought and research to achieve the understanding of the cell that is shared by scientists today.

(A) Without an effective microscope design, philosophers had no way of determining whether their theories about cells were correct.
(C) In the early 1800s, cytoplasm and nuclei were both discovered to be important components of plant cells, and the first Cell Theory was introduced.
(E) The Cell Theory was soon revised to include new information about cellular reproduction and became the foundation of modern cellular study.
(B) Using a newly introduced microscope to look at cork samples, Robert Hooke was able for the first time to observe the presence of cells.
(D) The original Cell Theory was revolutionary, but was incorrect in its depiction of how cells acquired and used energy.
(F) Studies involving the genetic structure of plants and animals seek to understand the ways in which DNA directs the growth of cells.