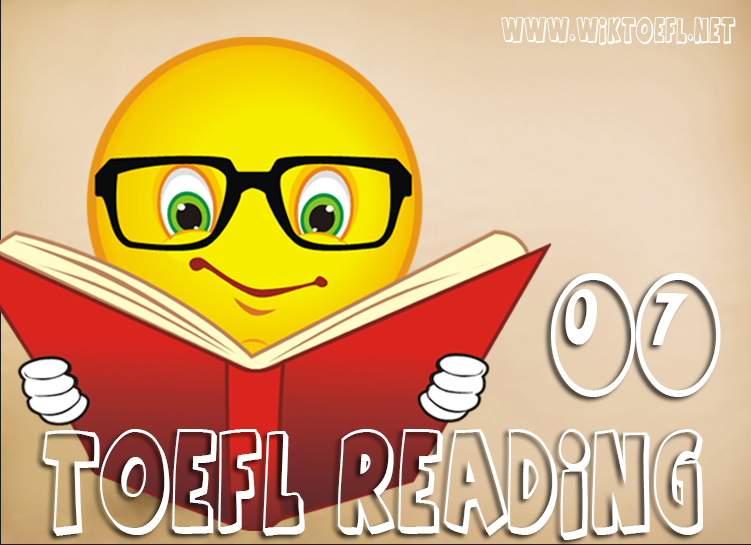 The Hudson River School, the first American art movement considered a genuine school of art, originated at the beginning of the nineteenth century, as American painters sought to establish for themselves a distinct style—one not wholly defined by the traditions they had inherited from European art. Drawing on contemporary national values, artists of the Hudson River School based their movement on the principles of democracy and expansion and found inspiration in the North American landscape that was quickly being claimed as United States territory. By focusing on the untouched beauty of the American wilderness, these painters attempted to convey naturalistic scenes with a sense of admiration and idealism—two concepts that reflected their feelings about their new nation.

The Hudson River School was a movement situated within the larger context of American Romanticism, a period of cultural maturation and self-definition in the middle of the nineteenth century. After several decades as an independent nation, the conditions were right for a major creative movement Other American social movements that occurred during the period of American Romanticism influenced painters of the Hudson River School. Transcendentalism, a concurrent literary and philosophical movement, similarly argued for the invention of a national identity and a departure from European conventions. The writings of transcendentalist authors fueled the creative aspirations of the Hudson River School artists and encouraged them to participate in the making of an authentically American artistic culture. In particular, the work of Ralph Waldo Emerson provided a framework of beliefs for the developing nation. A quote from his 1836 essay entitled Nature describes the momentum behind American artists’ mission to assert their nation’s individuality: “We will walk on our own feet; we will work with our own hands; we will speak our own minds … A nation of men will for the first time exist, because each believes himself inspired by the Divine Soul which also inspires all men.”

[A] The Hudson River Valley became the focal point for the artistic movement after Thomas Cole, who is considered the founder of the Hudson River School, moved into the Catskill Mountains of New York— a picturesque region that awed him with its natural beauty.[B] Cole began sketching the local landscape, creating large paintings based on his drawings and later displaying them in New York City, where they caught the attention of many Americans. [C] People were interested 85 in these glorified images of their country, as it provided them with a sense of ownership and identity. [D] There was a growing audience for paintings that could be considered unmistakably American.

After a period of tremendous popularity, the images of the Hudson River School faded into the background of the American art scene. The new generation of Americans rejected the moral overtones present in the Hudson 95 River School paintings and turned away from such subjective landscapes in favor of more accurate representations of the physical world. Although modem art audiences may find the Hudson River School landscapes somewhat o contrived or artificial, many viewers appreciate the obvious technical ability demonstrated in these paintings. Furthermore, the Hudson River School paintings are gaining modern relevance, as their overt nationalistic and os religious sentiments are reinterpreted not as evidence of a divine creator but as reminders of the duty of citizens to protect the vulnerable resources of their nations.

2. The word situated in the passage is closest in meaning to
(A) positioned
(B) understood
(C) studied
(D) magnified

3. According to paragraph 2, the Hudson River School was part of which of the following?
(A) A period in the mid-nineteenth century known as American Romanticism
(B) A literary and philosophical movement called transcendentalism
(C) A struggle to make America an independent nation
(D) An 1836 essay entitled Nature

5. The word minute in the passage is closest in meaning to
(A) noticeable
(B) tiny
(C) multiple
(D) diverse

6. What can be inferred from paragraph 3 about landscapes painted in the style of the Hudson River School?
(A) They left out details that were not important to the overall image.
(B) They were embellished to exaggerate a religious message.
(C) They were meant to be exact duplicates of natural scenes.
(D) They always included figures in the composition.

7. The phrase focal point in the passage is closest in meaning to
(A) matter in question
(B) center of attention
(C) point of view
(D) place of residence

10. What can be inferred from paragraph 5 about Hudson River School paintings that are currently displayed in museums?
(A) They are the best examples of landscape paintings from the Hudson River School.
(B) They are frequently the subject of religious controversy.
(C) They are appreciated more for their technique than their intended meaning.
(D) They are patriotic symbols from American history.

11. Look at the four squares H that indicate where the following sentence could be added to the passage.

This particular landscape inspired the beginning of an entire art movement based on such images.
Where would the sentence best fit?

The Hudson River School was very much the product of a developing nation that was deeply interested in the creation of a national identity.

Answer Choices
(A) Hudson River School artists turned to the American landscape and to the transcendentalist movement for inspiration and began to represent and define their new nation.

(B) Ralph Waldo Emerson is considered the most important figure in the Hudson River School; his advice shaped the direction of the national artistic movement,

(C) The goals of Hudson River School artists were to separate themselves from European beliefs into the United States’ emerging culture.

(D) The Hudson River School was supported by traditions and to integrate their religious an audience that craved a sense of identity, but contemporary audiences have either rejected or reinterpreted the movement’s principal messages.
(E) Spirituality was an important theme for artists of the Hudson River School, and they attempted to use their paintings to teach moral lessons.

(F) The Hudson River School was focused on a particularly picturesque region of the United States, mainly centered in the Catskill Mountains of New York.