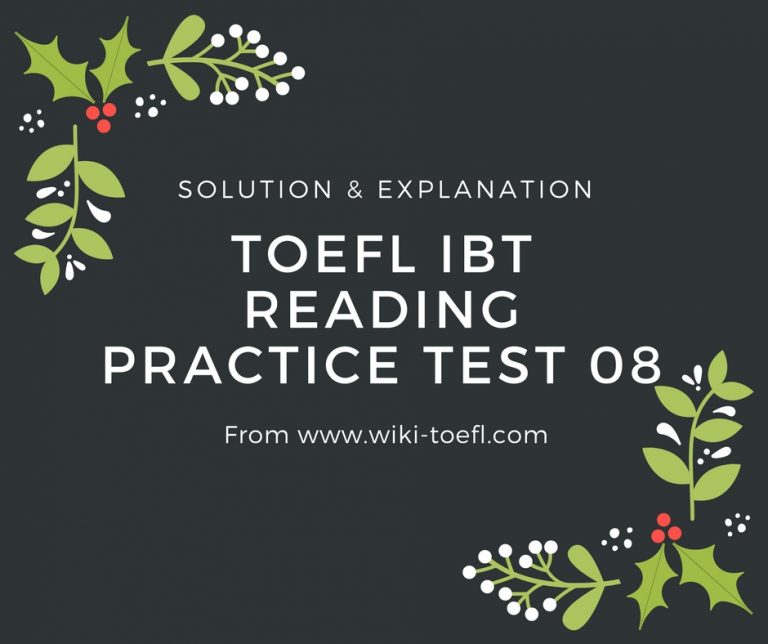 Q. What can be inferred from paragraph 1 about the origin of Ancient Puebloan culture?

Q. The word predecessors in the passage is closest in meaning to

Why? ancestors can replace predecessors in this context. «-See Clue 2(D)[lines 27-28]

predecessor n. person who was a member of one’s family a long time ago and from whom one is descended

ancestor n. person from whom one is descended, especially if more remote than a grandparent

3. Factual Information I (B)

Q. According to paragraph 2, there is no Pueblo term for their culture’s ancestors because

Because the different groups of modern Pueblos speak different languages, there is no single term for their common ancestors,

Q. What can be inferred from paragraph 2 about the term Anasazi?

Q. The word fortified in the passage is closest in meaning to

• fortify v. to build physical structures around an area or city for defense

• strengthen v. to make something able to withstand more

Q. The word that in the passage refers to

Why? Small groups of households composed early communities that eventually expanded into hamlets, villages, and then towns. ^See Clue 6<C)[lines 62-65]

Q. Why does the author mention food and wafer supplies in  paragraph 4?

Why? Food and water supplies are mentioned as a purpose over which Puebloan communities joined together. ^See Clue 7(C)[lines 67-69]

Q. The word flourished in the passage is closest in meaning to

• flourish v. to develop and be successful

Q. According to the passage, what happened to the Ancient Puebloans between 1000 and 1300 AD?

Why Not? (A) It was after 1300 AD that the Ancient Puebloans left the region that their culture had inhabited for centuries. **See lines 87-881 (B), (C) Not mentioned

Q. The word lingering in the passage is closest in meaning to

• lingering adj. continuing to exist for longer than normal or wanted

• remaining adj. being left over

11. Sentence Simplification I (B)

Why? As many as ten thousand of the Ancient Puebloans may have moved southward into the Rio Grande Valley, //which is where Spaniards encountered them a few hundred years later and called them pueblos, meaning “towns’ in Spanish.

Q. Look at the four squares [■] that indicate where the following sentence could be added to the passage.

Why? [B] Using stone hammers to shape sandstone blocks for construction, they later moved from jacal homes to larger, multi-level stone buildings, eventually carving them into cliffs—most likely for protection against enemies. [C] Such dwellings had other advantages astwell because cliff dwellings provided extra protection from weather and did not take up land that could be used for agriculture.

► “Such dwellings” in the given sentence refers to “carving them into cliffs.”

Why? Although archaeologists have evidence about the origin and expansion of the Ancient Puebloan population, they still wonder about the reason for its departure from the Four Comers region.