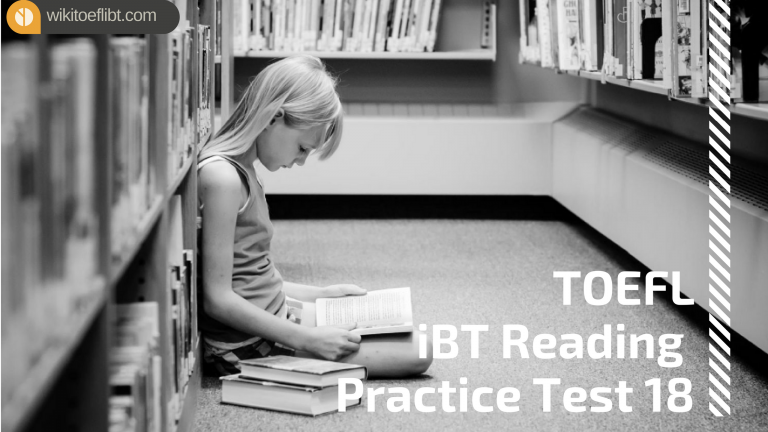 Sea level must be expressed as a range of values that are under constant reassessment. During the last century, sea level rose 10-20 cm (4-8 inches), a rate 10 times higher than the average rate during the last 3000 years. The 2007 IPCC (Intergovernmental Panel on Climate Change) forecast scenarios for global mean sea level rise this century, given regional variations, are

Observations since 1961 show the average global ocean temperature increased to depths of 3000 m and the ocean absorbed more than 80% of climate system heating. Such warming causes thermal expansion of seawater, contributing to sea level rise. Mountain glaciers and snow cover declined on average in both hemispheres, contributing to sea level rise. Mount Kilimanjaro in Africa, portions of the South American Andes, and the Himalayas will very likely lose most of their glacial ice within the next two decades, affecting local water resources. Glacial ice continues its retreat in Alaska.

Surrounding the margins of Antarctica, and constituting about 11% of its surface area, are numerous ice shelves, especially where sheltering inlets or bays exist. Covering many thousands of square kilometers, these ice shelves extend over the sea while still attached to continental ice. The loss of these ice shelves does not significantly raise sea level, for they already displace seawater. The concern is for the possible surge of grounded continental ice that the ice shelves hold back from the sea.

Although ice shelves constantly break up to produce icebergs, some large sections have recently broken free. In 1998 an iceberg the size of Delaware broke off the Ronne Ice Shelf, southeast of the Antarctic Peninsula. In March 2000 an iceberg tagged B-15 broke off the Ross Ice Shelf (some 909 longitude west of the Antarctic Peninsula), measuring twice the size of Delaware, 300 km by 40 km or 190 mi by 25 mi. Since 1993, six ice shelves have disintegrated in Antarctica. About 8000 km (3090 mi) of ice shelf are gone, changing maps, freeing up islands to circumnavigation, and creating thousands of icebergs. [A] Larsen-A suddenly disintegrated in 1995. [B] In only 35 days in early 2002, Larsen-B collapsed into icebergs. [C] Larsen C, the next segment to the south, is losing mass on its underside. This ice loss is likely a result of the 2.5°C (4.5°F) temperature increase in the peninsula region in the last 50 years. [D] In response to the increasing warmth, the Antarctic Peninsula is sporting new vegetation growth, reduced sea ice, and disruption of penguin feeding, nesting, and fledging activities.

A loss of polar ice mass, augmented by melting of alpine and mountain glaciers (which experienced more than a 30% decrease in overall ice mass during the last century) will affect sea-level rise. The IPCC assessment states that “between one-third to one-half of the existing mountain glacier mass could dis¬appear over the next hundred years.” Also, “there is conclusive evidence for a worldwide recession of mountain glaciers . . . This is among the clearest and best evidence for a change in energy balance at the Earth’s surface since the end of the 19th century.”

Unfortunately, the new measurements of Greenland’s ice loss acceleration did not reach the IPCC in time for its report. Scientists are considering at least a 1.2 m (3.94 ft) high case for estimates of sea-level rise this century as more realistic given Greenland’s present losses coupled with mountain glacial ice losses worldwide. According to Rahmstorf and colleagues, the data now avail¬able raise concerns that the climate system, in particular sea level, may be responding more quickly than climate models indicate…. The rate of sea-level rise for the past 20 years is 25% faster than the rate of rise in any 20-year period in the preceding 115 years.. .. Since 1990, the observed sea level has been rising faster than the rise projected by models. These increases would continue beyond 2100 even if greenhouse gas concentrations were stabilized.

A quick survey of world coastlines shows that even a moderate rise could bring changes of unparalleled proportions. At stake are the river deltas, lowland coastal fanning valleys, and low-lying mainland areas, all contending with high water, high tides, and higher storm surges. Particularly tragic social and economic consequences will affect small island states—which are unable to adjust within their present country boundaries—disruption of biological systems, loss of biodiversity, reduction in water resources, and evacuation of residents among the impacts there. There could be both internal and international migrations of affected human populations, spread over decades, as people move away from coastal flooding from the sea-level rise.

1. The word range in the passage is closest in meaning to

2. The word likely in the passage is closest in meaning to

3. Why does the author mention the state of Delaware in paragraph 4?

A. To include the North American continent in the discussion

B. To impress the reader with the size of the icebergs

C. To emphasize the problems of coastal regions

D. To solicit support from residents in the United States

4. According to paragraph 4, why is there more new plant life in Antarctica recently?

A. the mountain glaciers have melted

B. the land masses have split into islands

C. the icebergs have broken into smaller pieces

D. the temperature has risen by a few degrees

5. It may be inferred from this passage that icebergs are formed

A. by a drop in ocean temperatures

B. when an ice shelf breaks free

6. In paragraph 5, the authorexplains the loss of polar and glacial ice by

A. stating an educated opinion

B. referring to data in a study

7. The word conclusive in the passage is closest in meaning to

8. Which of the sentences below best expresses the information in the highlighted statement in the passage? The other choices change the meaning or leave out important information.

A. The IPCC did not have the data about ice loss in Greenland before the report was published.

B. This year, the report from Greenland did not measure the new ice loss for the IPCC.

C. The new measurements by the IPCC did not include Greenland’s ice loss this time.

D. Greenland’s recent ice loss had not accelerated enough to be reported to the IPCC.

9. According to paragraph 7, why will people move away from the coastlines in the future?

A. It will be too warm for them to live there.
B. The coastlines will have too much vegetation.
C. Flooding will destroy the coastal areas.
D. No agricultural crops will be grown on the coasts.

10. Which of the following statements most accurately reflects the author’s opinion about ris¬ing sea levels?

11. The word there in the passage refers to

12. Look at the four squares [ ■ ] that show where the following sentence could be inserted in the passage.
The Larsen Ice Shelf, along the east coast of the Antarctic Peninsula, has been retreating slowly for years.
Where could the sentence best be added?
Click on a square [■] to insert the sentence in the passage.