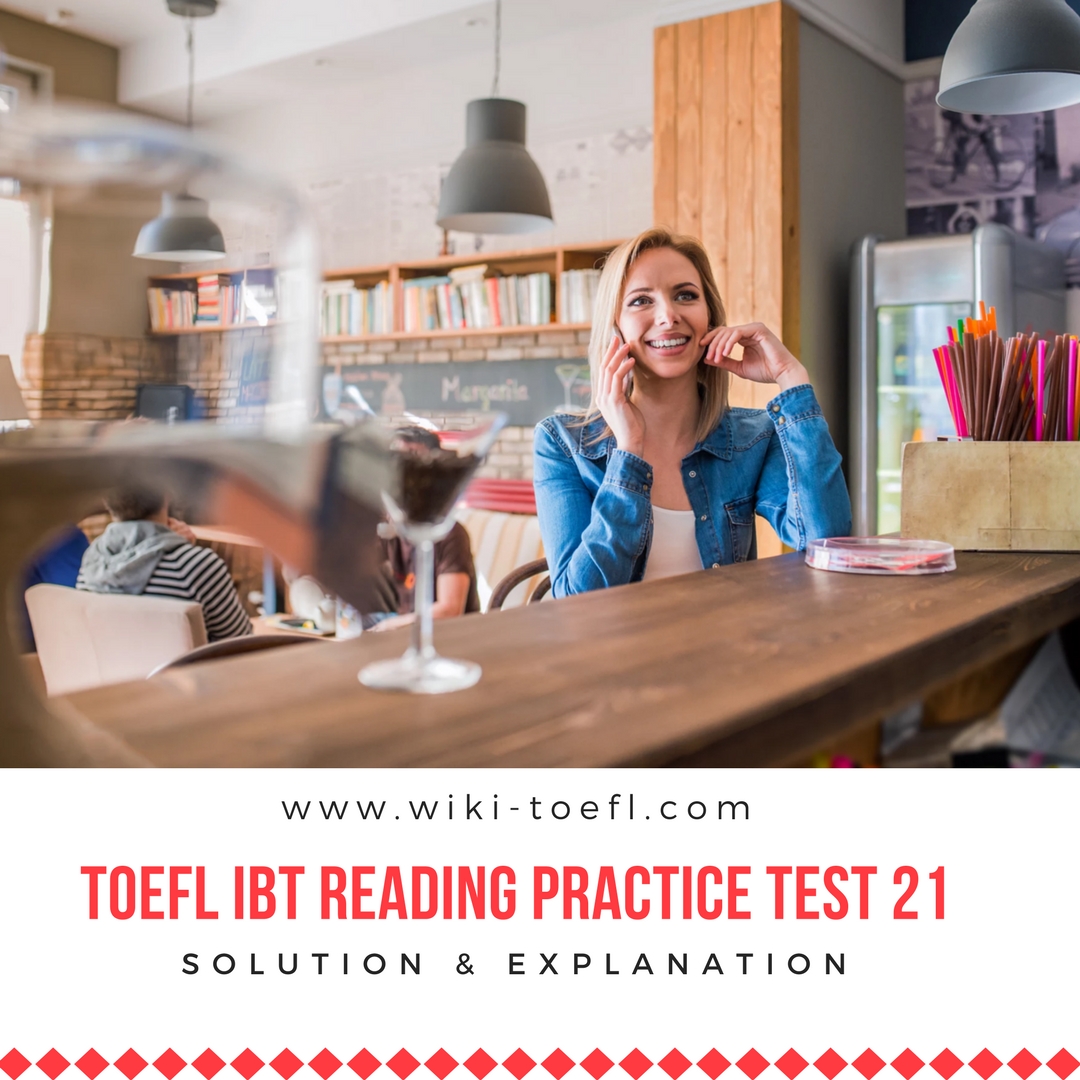 31. B Integrates means connects in this context. Clues: The limbic system of the brain integrates memory, emotion, and behavior; …a group of related….

The prefix inte-/inter- = between. The paragraph discusses how the brain makes connections between memory, emotion, and behavior. (1.4)

32. B The passage does not state that the scent is transmitted to the other sensory organs. All of the other answers are given: When we inhale a scent, receptors in the brain s limbic center compare the odor entering our nose to odors stored in our memory; …memories associated with those odors are stimulated;…it triggers powerful images and emotions. (1.2)

33. A The author’s purpose is to give examples of smells that can trigger memories and emotions. The smells of crayons and grass can call up memories of childhood. Clues: A smell can be overwhelmingly nostalgic because it triggers powerful images and

35. C The referent of which is something that was presented both with and without scents. The sentence discusses a study in which children memorized a word list. Logic tells you that which refers to list. (1.3)

36. B You can infer that scents can strengthen the ability to hold new information in the memory. Clues:

Smells can…stimulate learning and retention; The children recalled words on the list more easily and with higher accuracy when the list was given with scents than without…. (1.5)

38. B, C, F Key information: The olfactory nerve provides a direct link from receptors at the top of the nose to the portion of the brain that controls memory, emotion, and behavior; The limbic system of the brain integrates memory, emotion…; …receptors in the brains limbic center compare the odor entering our nose to odors stored in our memory; …memories associated with those odors are stimulated.

Scent may be the strongest trigger of memory and emotions; Smells can increase alertness and stimulate learning and retention. Answers (A), (D) and (E) are minor ideas. (1.9)

39. A Maliciously means destructively in this context.

41. A The author’s purpose is to illustrate two different views of the trickster-hero. Clues: In different cultures, the trickster and the hero are combined in various ways. In Greek mythology…usually portrayed as an intellectual. In many Native American stories… usually more of a jokester or a prankster than an intellectual. (1.6)

43. C The referent of both is something for which the trickster is responsible. The sentence discusses good and evil. Logic tells you that both refers to good and evil. (1.3)

44. D Awareness of good and evil is not a trait of the trickster; in fact, the trickster knows neither good nor evil. All of the other answers are given: …the trickster is a god, spirit, human, or animal who breaks the rules…;…occasionally disguises himself in female form; …the greatest shapeshifter of all and can change into anything…; …superior to man because of his superhuman qualities…; …possesses some magical powers. (1.2)

46. C In the story about Raven, the trickster steals the sun from the gods. Clues: Raven knows the gods are protective of their possessions, so he devises a trick; .. .flies off carrying the ball of light in his beak. He hangs the ball—the sun—in the sky, bringing light to the world. (1.1)

47. B Savior means one who rescues others from harm in this context. Clues: …leads the human race to a new and better world; …whose great gift to humans is showing them new ways of knowing and doing. Savior is a noun form of the verb save. (1.4)

48. C You can infer that the author believes the trickster serves as an explanation for creation, change and renewal. Clues: …the majority of trickster myths concern the creation or transformation of the earth;

… there is darkness at the beginning of the world, so Raven decides he will find light; …the trickster is a savior whose great gift to humans is showing them new ways of knowing and doing. (1.5)

49. A The added sentence compares Raven and Coyote, developing the idea that Coyote s character is similar to that of Raven s, mentioned in the previous sentence. The added sentence introduces the idea of events that benefit humanity, which the next sentence develops with the example Coyote steals fire from a group of “fire beings ” and gives it to humans. (1.8)

50. B, E, G Raven: Raven is the greatest shapeshifter of all and can change into anything to get what he wants; …watches each day as the chief god’s daughter draws water from a nearby lake. He magically transforms himself into a pinyon seed and falls into the girl s drinking cup; … tricks the elder gods into revealing where they hide a shining ball of light; He hangs the ball—the sun—in the sky, bringing light to the world.

A, F Coyote: … Coyote wants to make human life more interesting, so he introduces sickness, sorrow, and death; …by causing the flood, Coyote leads the human race to a new and better world. Answers (C) and (D) describe neither Raven nor Coyote. (1.10)

52. C Small animals do not have the ability to pull a plow.

Clues: …livestock helped to feed more people…by pulling plows; … they also furnished wool, leather, and land transport; Many of these small animals provided food, clothing, or warmth. However, none of them pulled plows… none carried riders…. (1.1)

55. C Domesticated animals differ from their wild ancestors because animals’ evolutionary responses in captivity differ from those in the wild. Clues:

Truly domesticated animals differ in many ways from their wild ancestors. These differences result from.. .evolutionary responses of animals to the forces of natural selection operating in human environments rather than in wild environments. (1.1)

57. D The author’s purpose is to give examples of animals that grow too slowly for domestication. Clues: A candidate must…also grow quickly. That eliminates gorillas and elephants…. (1.6)

59. A Panics means feels terror in this context. Clues:

The animal cannot be so nervous…; …react to danger from predators or humans…; …programmed for instant flight when they perceive danger. (1.4)

60. D You can infer that deer and antelope have not successfully been domesticated. Clues: The animal cannot be so nervous that it panics around humans; Some species are nervous, fast, and programmed for instant flight when they perceive danger; Most species of deer and antelope are of the former type…. (1.5)

61. B Unpredictable behavior is not a characteristic favorable to domestication. In fact, it is a quality that would disqualify an animal for domestication. All of the other answers are given: A candidate must not only weigh an average of over 100 pounds but also grow quickly;… candidates for domestication must be able to breed successfully in captivity;… living in a herd, maintaining a dominance hierarchy in the herd…. (1.2)

Eurasia, mentioned in the previous sentence. The added sentence introduces the idea of Eurasia having a great many large mammal species, which the next sentence develops further. (1.8)

63. A, D, E Key information: Large domestic animals became the societies’ main source of animal protein…; Early herding societies quickly domesticated all large mammal species that were suitable for domestication; To be domesticated, a wild species must possess several characteristics. A candidate for domestication must be primarily a herbivore…; Almost all domesticated large mammals are species whose wild ancestors share three social characteristics: living in a herd…. Answers (B) and (F) are minor ideas; answer (C) is not mentioned. (1.9)