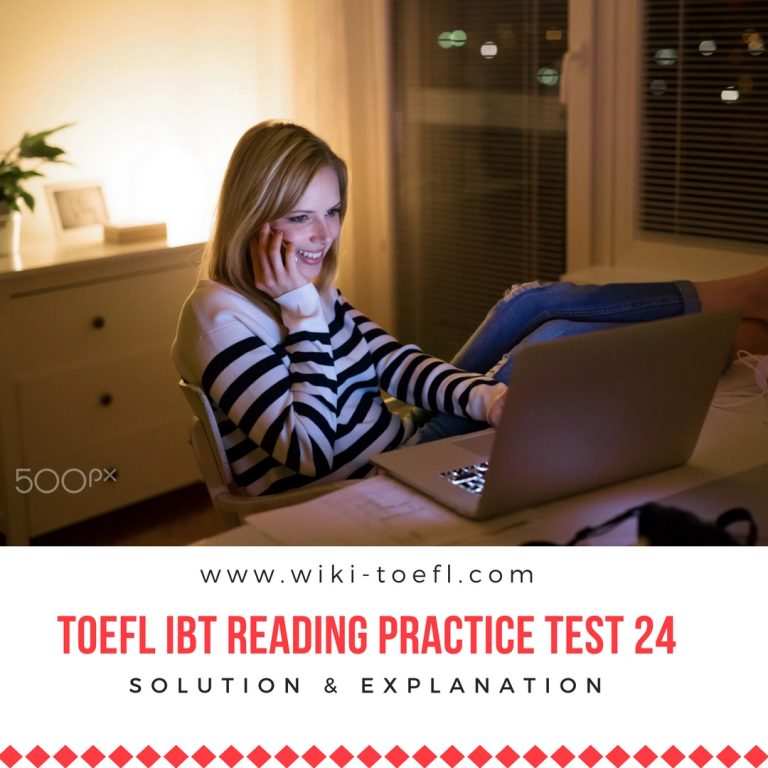 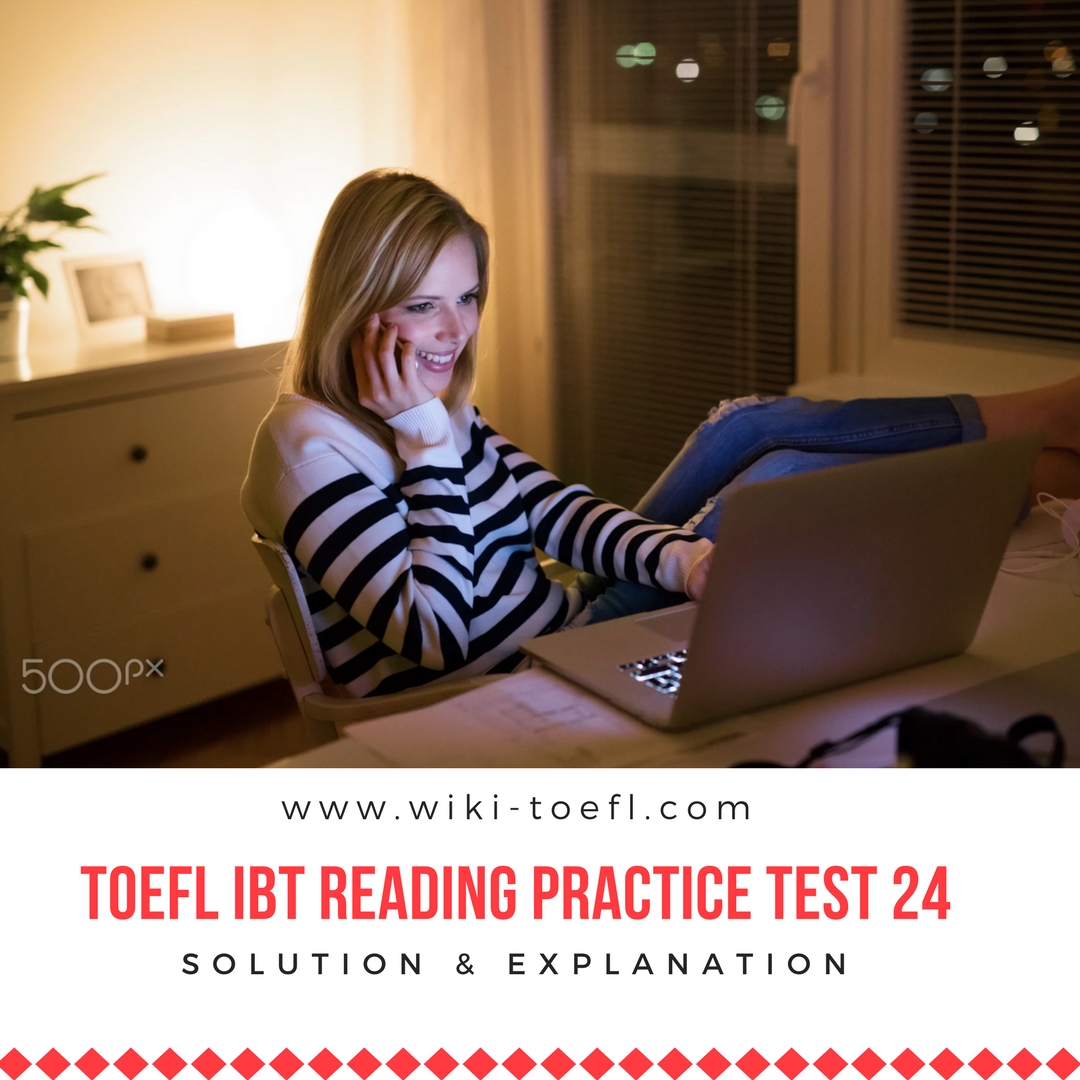 4. A You can infer that something is not likely to be remembered if it is not considered important. Clues: Information that you do not selectively attend to will disappear from the system. However, if you recognize and attend to the information as meaningful or relevant, it is sent to short-term memory. (1.5)

5. D Information can be lost from short-term memory when a person is distracted for 20 seconds. Clues: …were then distracted by something else for 20 seconds, you probably would have forgotten the number at that point. (1.1)

11. B You can infer that skill memory exists in long-term memory because of repeated practice. Clues: Longterm memory…; …holds skills such as knowing how to ride a bicycle; …skill memory usually involves motor activities that you learn by repetition…. (1.5)

12. A The added sentence introduces the topic of the types of information stored in long-term memory. The next two sentences develop this topic with details: …recollections of personal experiences.factual knowledge acquired through other means…; …skills…. (1.8)

capacity of long-term memory is unlimited and contains a permanent record of everything you have learned; Long-term memory plays an influential role throughout the information processing system; … influence what you perceive and how you interpret your perceptions; Long-term memory can hold recollections of personal experiences as well as factual knowledge…. Answer (C) describes the sensory register; answer (G) describes any of the senses. (1.10)

14. A The world market…was confined to the coasts and along rivers… is paraphrased in International trade had to take place near oceans and rivers…; …and its effects were rarely felt a hundred miles inland is paraphrased in …and did not extend to interior regions. (1.7)

15. D Zenith means high point in this context. Clues: …the main instrument…; The age of sailing ships reached its zenith…the era of the great ocean-plying clippers that carried the majority of international trade. (1.4)

17. A Impetus means push in this context. Clues: …the demands of the Industrial Revolution…; …stimulated large-scale canal building…; …an additional impetus to river navigation and canal construction. (1.4)

21. D A major result of railroad building in the nineteenth century was that large parts of the world became populated and economically developed. Clues ..the building of railroads remained… the main method of developing new territories; The U.S. transcontinental railroad played a key role in populating and developing huge tracts of land in North America, as did the Trans-Siberian Railway in Asia. (1.1)

22. C The author’s purpose is to give an example of an innovation that expanded markets. Clues: …opened huge markets for meat, dairy products, and fruit in North America and Europe. (1.6)

23. C The passage does not state that population decline in major cities was an effect of the transportation revolution. All of the other answers are given: The expansion of economic activity… and its spread…;

… was largely accomplished through a revolution in transportation…; …inventions that made railroads a leading source of technical innovation in the nineteenth century; …the railroad…the steamship; …these two innovations…;…the effect of increasing the size of markets as well as the amount of economic activity worldwide. (1.2)

24. B You can infer that the author believes improvements in transportation had a direct impact on world economics. Clues: The expansion of economic activity into the interior… was a major development of the nineteenth century. It was largely accomplished through a revolution in transportation…; In the course of the nineteenth century, around 9 million square miles of land were settled in North and South America and Oceania. This was made possible by the decline in transportation costs…; …the rise of the railroad…the steamship; Both had the effect of increasing the size of markets as well as the amount of economic activity worldwide. (1.5)

25. A The added sentence introduces the topic of how railroad construction was financed. The rest of the paragraph develops this topic with facts and details:

.. .private companies…;… a concern of the state…; British capital financed the majority of the railroads…. (1.8)

26. B, C, F Key information: …it was the demands of the Industrial Revolution… that stimulated large-scale canal building…; The introduction of steamboats gave an additional impetus to river navigation and canal construction; …the steamship to surpass the sailing ship as the chief instrument of international trade; …the building of railroads remained… the main method of developing new territories; …the adoption of steel rails, electric signals, compressed-air brakes, and other inventions that made railroads a leading source of technical innovation…. Answers (A) and (D) are minor ideas; answer (E) is not mentioned. (1.9)

27. A Fostered means inspired in this context. Clues: …a rugged landscape…; … her passion for nature, animals, and painting; …decided to become an artist…. The British Columbia landscape inspired Carr and became the subject of her paintings. (1.4)

28. C The author does not connect birth into a family of artists to Emily Carr’s early interest in art. All of the other answers are given: …a rugged landscape that fostered her passion for nature, animals, and painting;

. ..she supported herself by teaching children s art classes…; Early in life, Carr developed an interest in painting the aboriginal culture…. (1.2)

30. B The author points out that Carr’s sketching trips to the forest were uncommon for a woman. Clues:

… Carr returned to the aboriginal villages to sketch and paint. These camping trips were unusual for a woman of her time…. (1.1)

31. C The author means that Carr needed to experience her subjects directly. Clues: …with all of her senses alert; …drew inspiration from the cold, raw dampness of the coast, the sounds of the forest, and the sting of the smoke from campfires— experiences…. (1.4)

32. D The author’s purpose is to show that the exhibition established Carr’s national reputation as an artist. Clues: Carr began to receive national recognition in 1927. At her first major exhibition outside of British Columbia…; The Toronto exhibition was a turning point for Carr, establishing her reputation as a leading figure in Canadian art. (1.6)

36. B Emily Carr’s paintings were unique because she painted regional subjects in a bold and transcendental style. Clues: …a series of totem poles painted in a bold style as Carr attempted to capture the spirit of the scene that would transcend its physical reality; …a powerful and unique visual landscape that captured the transcendental qualities of the wilderness; The subjects Carr chose to paint, the region of the country in which she painted, and her own ideas about art combined to produce a vision that distinguished her from other artists. (1.1)

37. A You can infer that the author believes Emily Carr deserves her position in Canadian cultural history. Clues: She combined modernism with aboriginal form and color to create a powerful and unique visual landscape that captured the transcendental qualities of the wilderness; …her first book, Klee Wyck…united art and literature in a highly original way…; The subjects Carr chose to paint, the region of the country in which she painted, and her own ideas about art combined to produce a vision that distinguished her from other artists; …she is the best-known woman artist in Canadian history. (1.5)

39. B, D, E Key information: …developed an interest in painting the aboriginal culture of British Columbia; Her paintings of the First Nations people documented their fishing villages, totem poles, and life in the forest; …she began to write stories about the beautiful, calm places of her earlier life among her aboriginal friends; …monumental paintings of totem poles that are her best-known works; …a powerful and unique visual landscape that captured the transcendental qualities of the wilderness; The subjects Carr chose to paint…and her own ideas about art combined to produce a vision that distinguished her from other artists. Answers (A) and (C) are minor ideas; answer (F) is not mentioned. (1.9)