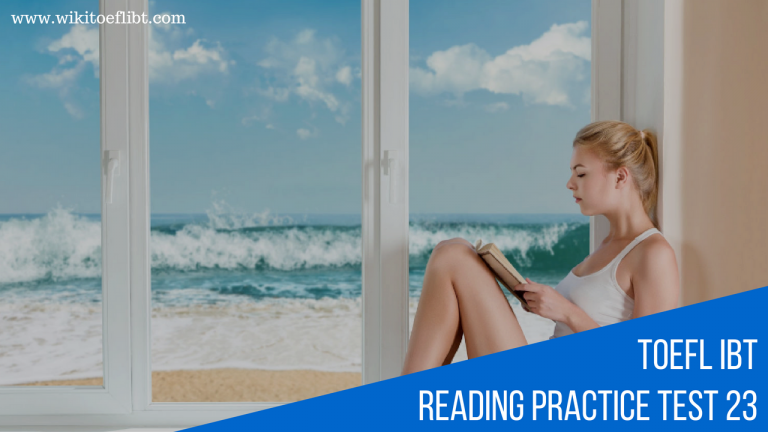 2 There is no single element that guarantees high life satisfaction for everyone who possesses it. Happiness seems to consist of many things that each person weighs differently, such as income, education, work, and relationships. However, certain factors are reliable predictors of life satisfaction. One such predictor is health, especially one’s perception of one’s own health rather than a doctor’s objective health assessment. Another predictor of life satisfaction is a feeling of being in charge of one’s own life and a sense of authority over one’s own decisions. Adults who feel that they have some choices and options are generally happier than those who feel that their lives are controlled by others or by fate or chance. For example, older adults who experience financial strain feel less life satisfaction mainly because the problem signals a loss of control over their lives.

4 Studies suggest that family background and early-adulthood resources are predictors of psychological health or success at midlife. People who age well are those who start out well. One study showed that the happiest and most successful middle-aged adults had grown up in warm, supportive, intellectually stimulating families. Well-adjusted or successful middle-aged adults began adulthood with more personal resources, including better psychological and physical health at college age. They also had been practical and well organized in college and had shown greater intellectual competence.

5 However, no measure of early family environment or early adult competence remained a significant predictor of psychological well being at the end of middle age. One study of men revealed that at the age of 65, there were no childhood or early-adulthood characteristics that distinguished between men who had turned out well and those who had not. However, what did predict success and well being at age 65 was the men’s health and adjustment at midlife. These results suggest that a successful adult life is not something preordained from childhood or early adulthood but rather something created out of the opportunities available over the course of one’s life. Late-life success is related more directly to midlife qualities or experiences. People who start out with certain advantages have a greater chance of experiencing further advantages; however, it is what one does with the experiences—both positive and negative—that determines long-term life satisfaction. The choices that people make in early adulthood help shape who they are at midlife, and those midlife qualities in turn influence who they become later in life.

Glossary:
demographic: relating to demography, the study of human populations

26. What point does the author make about the relationship of age to life satisfaction?

27. According to the passage, all of the following are predictors of life satisfaction EXCEPT

C. control of own life

28. The phrase in charge of in paragraph 2 is closest in meaning to

29. The word problem in paragraph 2 refers to

(B) fate or chance

30. The word adequacy in paragraph 3 is closest in meaning to

31. What can be inferred from paragraph 3 about social relationships?

(A) Close social relationships are likely to influence long-term health and happiness.

32. What does the author say about people who are well adjusted and successful at midlife?

(A) The most important predictors of psychological health do not change between early adulthood and midlife.
(B) Neither family background nor qualities of early adulthood can predict life satisfaction beyond middle age.
(C) Middle-aged people are likely to be well adjusted if their experiences as young adults were mostly positive.
(D) There is no reliable way to measure the influence of family relationships on the mental health of older adults.

34. Why does the author discuss a study of men in paragraph 5?

(A) To illustrate a point about satisfaction late in life

(B) To explain differences among men of different ages

(C) To emphasize the importance of family relationships

(D) To argue for more psychological studies about men

35. The word preordained in paragraph 5 is closest in meaning to

36. It can be inferred from paragraph 5 that the author most likely believes which of the following about long-term life satisfaction?

(A) It is affected by the decisions made throughout adulthood.
(B) It is measured differently for men and for women.
(C) It is directly related to having advantages during childhood.
(D) It is purely the result of chance and cannot be predicted.

37. Look at the four squares [A], [B], [C], [D] which indicate where the following sentence could be added to the passage. Where would the sentence best fit?

Men who had had good relationships with both of their parents in childhood were better adjusted at midlife than were other men in the study.

Studies suggest that family background and early-adulthood resources are predictors of psychological health or success at midlife. People who age well are those who start out well.[A] One study showed that the happiest and most successful middle-aged adults had grown up in warm, supportive, intellectually stimulating families. [B] Well-adjusted or successful middle-aged adults began adulthood with more personal resources, including better psychological and physical health at college age. [C] They also had been practical and well organized in college and had shown greater intellectual competence. [D]

Several factors influence the life success and satisfaction of adults.

(A) Health is very important to the happiness of older adults but less significant for the young and middle-aged.
(B) Health and a sense of personal control are important elements of a person’s happiness and well being.
(C) The perceived quality of one’s social relationships is the most reliable predictor of life satisfaction.
(D) Young adults experience both positive and negative feelings more strongly than older adults do.
(E) Health and adjustment during midlife have a direct effect on the life satisfaction of men at age 65.
(F) Experiences and choices at each stage of life influence one’s success and satisfaction at the next stage.