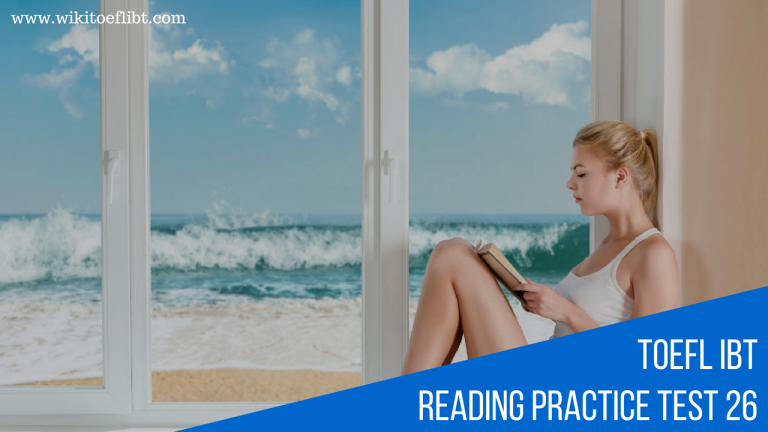 1. Long before the ancient Greeks could read and write, they learned of their history and culture through epic poetry chanted by bards or singers. The bards chanted stories in standard musical phrases that were accompanied by musical instruments such as the lyre, a general name for any of several stringed instruments favored by the bards. The greatest bard, Homer, was a poet, singer and master of the lyre. According to tradition, Homer was a wandering minstrel who traveled from place to place chanting stories of gods and heroes. Another famous poet, singer, and lyre player was Sappho, who started a school for girls, where she taught the arts of music, poetry, and dance.

2. Greek civilization reached a golden age during the fifth century BC, when politics, philosophy, art, architecture, and theater thrived, as they never had before. As the Greeks took new pride in human achievements, they developed ideals of beauty, order, balance, and moderation throughout their culture, including music and drama.

3. Early drama was associated with the worship of the god Dionysus and was an outgrowth of the choral songs and dances performed in honor of the god. The famous outdoor Theater of Dionysus in Athens showed the importance of drama to the Greeks. It was situated on a hillside to take advantage of the natural slope and light, and it could accommodate an audience of 30,000 people. A chorus of singers, dancers, and musicians, led by a singer who stood on steps above them, performed stories that educated and entertained the audience while honoring the god.

4. The crucial innovation that turned choral performance into drama is attributed to Thespis, a poet who is said to have originated tragedy. As the chorus sang the story of a hero or god, Thespis would enter the theater as a masked actor. Between songs, he recited verses as a character in the story, and these spoken verses changed what had been a choral monologue into a dialogue between the actor and the chorus. The legacy of Thespis can be seen in the term “thespianwhich now describes anything relating to drama.

5. Actors of that time wore a large mask made of linen or cork, inside which was a device like a speaking trumpet to amplify the voice, When the actor recited, it was in an exalted monotone, often to the accompaniment of flutes. The chorus enhanced the tragedy with various dances and songs, generally accompanied by the lyre. The actor chanted the lines of the lead character, while the chorus sang the narrative passages. Still, despite the attention the actor received, the chorus and its music continued to dominate dramatic performances with the combined power of singing and dancing.

6. Like Thespis, the playwright Aeschylus acted in his own plays, but he added a second masked actor. Now audience attention could be directed to the interplay between the two actors—action and reaction, question and answer, conflict or cooperation—rather than between the actor and chorus. A later playwright, Sophocles, added a third actor. This made possible not only three-w’ay dramatic scenes but also plays with a large cast of characters, since the masks allowed an actor to play more than one part in different sccnes. The addition of actors shifted the focus of drama away from the chorus toward the action and dialogue of the characters.

7. Playwrights continued to introduce innovations, but essentially they adhered to prescribed conventions. One of these conventions limited the number of scenes in a play to five. The drama always took place in one location and within a short span of time, sometimes a single day. Another convention reflected the society’s sense of balance and order: bloody deeds rarely took place in front of the audience. Therefore, murders, suicides, and other acts of violence occurred offstage. The Greek concept of moderation is reflected in still another convention, in which any character who acted in an excess of passion was usually punished in the story.

choral: relating to a chorus, a group of singers or dancers who perform together

chorus: a group of singers or dancers who perform together

27. Which of the following statements can be inferred from paragraph 1?
(A) The bards of ancient Greece did not know how to read or write.
(B) Music and poetry were part of Greek culture from very early times.
(C) A bard had to be highly skilled in building musical instruments.
(D) Homer was very influential in the development of Western music.

28. According to the passage, what did Homer and Sappho have in common?
(A) Both started a school of the arts.
(B) Both lived in the same century.
(C) Both were skilled lyre players.
(D) Both acted in plays that they wrote.

29. Why does the author use the term golden age in discussing Greek civilization in the fifth century BC?

(A) To suggest that most of the ancient Greeks were wealthy

(D) To explain why the population of Greece was growing rapidly

30. The word outgrowth in paragraph 3 is closest in meaning to

31. According to the passage, all of the following characterized Greek drama EXCEPT

(A) an emphasis on costumes and makeup

(B) performances in an outdoor theater

(C) an actor or actors speaking in verse

32. According to the passage, what major development changed choral performance into drama?

(A) The use of musical instruments

(B) Dances to honor the god Dionysus

(C) The addition of an actor who spoke

(D) A story that was written down

33. The word legacy in paragraph 4 is closest in meaning to

34. The word which in paragraph 5 refers to

(A) The singers, dancers, and musicians remained at the center of drama, even though the actor was also important.
(B) There were several people in the chorus, but only one actor, and this is why the chorus was more interesting.
(C) Plays with singing and dancing were more popular with audiences than were plays with only actors reciting verses.
(D) The actor received very little attention because his voice was difficult to hear over the music and the chorus.

36. According to paragraph 6, what was the result of adding a second and a third actor?
(A) Playwrights were able to act in their own plays.
(B) The audience could understand the story more easily.
(C) The action could take place in more than one scene.
(D) The actors became more important than the chorus.

37. The phrase adhered to in paragraph 7 is closest in meaning to

38. Look at the four squares. [A], [B], [C] AND [D] which indicate where the following sentence could be added to the passage. Where would the sentence best fit?
The Greeks developed standard forms and dramatic conventions for both comedies and tragedies.

[A] Playwrights continued to introduce innovations, but essentially they adhered to prescribed conventions. One of these conventions limited the number of scenes in a play to five. [B] The drama always took place in one location and within a short span of time, sometimes a single day. [C] Another convention reflected the society’s sense of balance and order: bloody deeds rarely took place in front of the audience. Therefore, murders, suicides, and other acts of violence occurred offstage. [D] The Greek concept of moderation is reflected in still another convention, in which any character who acted in an excess of passion was usually punished in the story.

Answer Choices
(A) Drama emerged from the poetry of the bards and from choral songs and dances in honor of the god Dionysus.
(B) Schools devoted to the arts were called music schools, which also taught politics and philosophy.
(C) The Theater of Dionysus, which could hold an audience of 30,000, was built in the open air on a hillside in Athens.
(D) The addition of masked actors shifted the focus of drama to the action and dialogue of the actors.
(E) Greek drama developed numerous conventions that reflected the ideals of balance, order, and moderation.
(F) Most tragedies contained violence, but a convention dictated that all violent acts take place offstage.