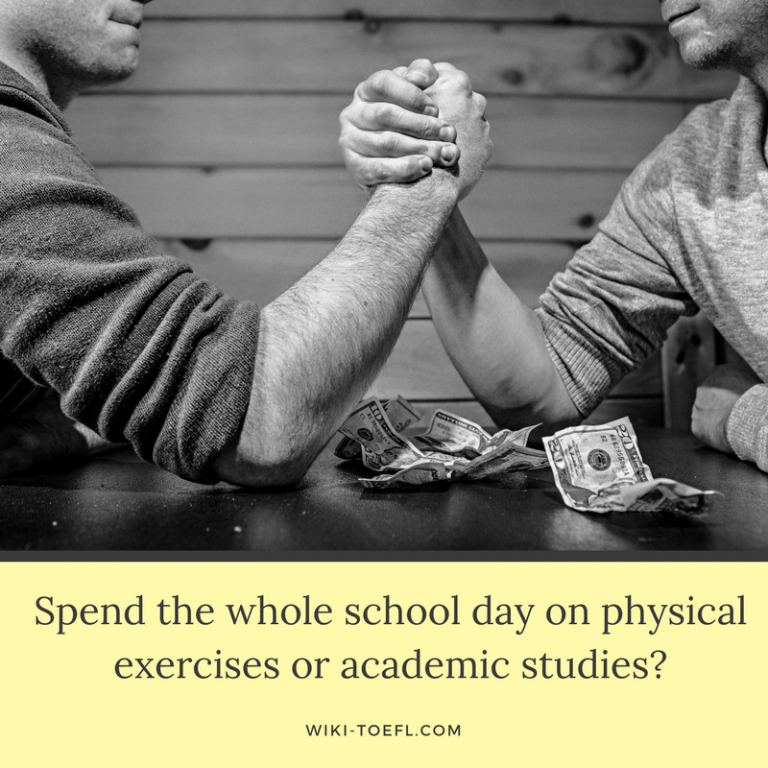 Do you agree or disagree with the following statement? Only people who earn a lot of money are successful.

Many people believe that a large income equals success. I believe, however, that success is more than how much money you make. Some of those measures of success include fame, respect, and knowledge.

Most people assume that famous people are rich people, but that isn’t always true. For example, some day I would like to be a famous researcher. Few scientists are rich by today’s standards. Still I will feel myself to be successful if I am well-known. Additionally, there are many famous humanitarians who are not rich. Mother Theresa was one. Certainly, no one would say she was not successful.

I also believe that being respected by coworkers indicates success. Without that respect, money means little. For example, I once did some work for a top attorney in a law firm. He made a very good salary, but he wasn’t a nice man. No one ever did work for him willingly. He orderd everyone around, and we didn’t respect him. In contrast, however, I had a wonderful band director in high school. He had to take extra jobs just to make enough money to support his family. However, his students had great respect for him and always listened to what he said. As a result, we were a very good band. In my opinion, my band director was more successful than the attorney was.

Finally, I think one of the most important indicators of success is knowledge. Wealthy people don’t know all the answers. For example, in the movie Good Will Hunting, the only person who could solve some complex problems was the janitor. He knew a lot, and decided what he wanted to do with that knowledge rather than just think about money. In my opinion, he was extremely successful.

When we think of history, there are few people that we remember simply because they were rich. Overall, we remember people who did something with their lives － they were influential in politics, or contributed to science or art or religion. If history is the ultimate judge of success, then money surely isn’t everything.