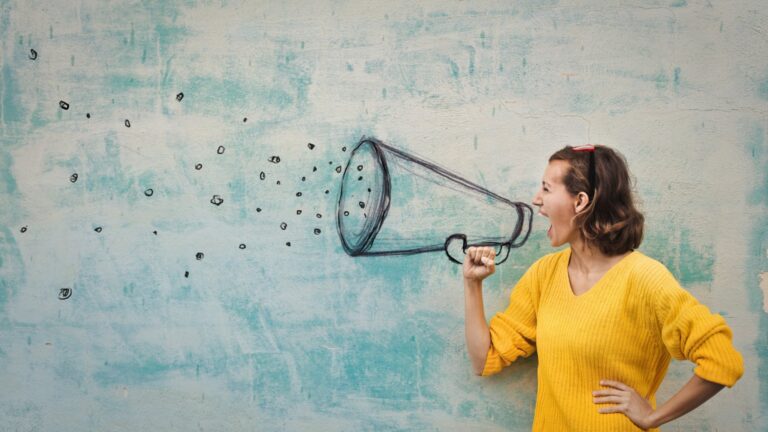 Commercials are advertisements characterized by speech and the length of time they last, which is generally 10 to 60 seconds. Using words in this form of advertising necessitates buying time to broadcast a pre-recorded voiceover or speech or conversation by a commercial actor.

There are different types of commercial placements, including radio, television, Internet, and banners in public locations. Buyers are increasingly watching commercials while waiting in public places or during traffic.

Different Types Of Commercials For Improving Your Business

Here we have listed the most common and the best types of commercials that have the potential to enhance your business and increase productivity.

The most common type of commercials are TV ads, which you can see on a home screen or during breaks between a TV show. They typically stay about 30 seconds and may even convey a story about the product or the service. Commercials on television are beneficial since they use emotions, making it appear as if people will be miserable if they do not have this thing.

Television commercials are an excellent strategy to market a product or service that you cannot physically distribute. This form of advertisement is the best when used to promote a somewhat pricey product that can not be provided for free.

Commercials on social media are also an excellent method to market your company. This method is also referred to as online marketing, and the commercials can be shared on various social media platforms like Twitter, Facebook, YouTube, and others. At the end of these advertisements, buyers should be able to use an offer or a discount code to purchase from your company.

There are many people who listen to FM radio, especially while traveling in a car or early in the morning. Thus, radio advertisements are often brief and focus on common problems people face. Later on, they will use existing incidents to make it appear that a specific product is an answer to everything that is wrong with the world.

Advertisements transmitted through the mail are known as direct mail commercials. These are typically used for catalog-related sales, products, and services. In the end, they have a prominent CTA, which helps encourage people to buy or utilize whatever product or service the ad is about.

Each year, the magazine industry generates plenty of money and it continues to grow. Advertising in magazines can be promoted in different ways. You might wish to include a rate or perhaps a link to where you can buy it in your ad, which makes it a more beneficial form of commercial.

In some situations, a magazine advertisement can benefit your business. For instance, if you are trading a magazine subscription, you can include deals or discounts like, “You can acquire five books for only $20!” and something similar to that.

These types of commercials are initially seen on YouTube and then moved to social media channels such as Facebook, Twitter, and other platforms. They usually feature someone or a group of people speaking directly to the camera and the buyers. These commercials are usually intended to the promotion of the product in more fun, lively, and natural way.

For instance, people can talk about their experience with the product or service or give feedback or tell what it feels like to use that product or service. Since these commercials are popular on social media, it is easy for companies to get their customers to watch and share them.

Podcasts are becoming increasingly prominent, especially among the younger population. There are numerous types of podcasts, but the one common thing is that they are all incredibly engaging. Advertising your company’s products and services on a podcast is an excellent approach to ensure that it stands out and attracts the attention of listeners.

People are likely to discover different methods to occupy themselves as their lives become occupied. Podcasts are an excellent method to keep your brand on top and attract the attention of people who are new to your product. Although podcasts are free, you will almost certainly have to pay to promote your products.

Instead of words, these types of commercials rely on the power of pictures and design. They generally incorporate simple images as well as visual effects and animation. Instead of offering, these commercials will frequently focus on graphics or a specific benefit.

When people glance at their social media timeline or visit various websites, they tend to neglect the words and concentrate on the pictures. It implies that if a corporation can make a commercial “beautiful,” it will stand out amid similar product commercials.

Public service advertising is designed to inform or educate the general public about subjects that may be of interest to them. They are frequently broadcasted on television and posted by other individuals who support the same objectives. These commercials can also be used to avoid diseases and promote healthy living.

It is an excellent approach to educating people about key issues and advocating safer products. In addition, it is also a great method to acquire clients’ trust if it becomes popular, especially when firms pay for these advertisements with their own money.

These advertisements are commonly seen in periodicals or on billboards. They convey a product’s qualities and effect on people’s lives with the help of words and visuals. These ads could potentially be part of a product promotion effort including celebrities.

It is a fantastic approach for businesses to reach a wide range of individuals via magazines or billboards. Besides that, a strong print advertisement can also be placed in numerous locations at the same time, giving it decent enough exposure.

Whether you own a small startup or a large organization, commercials can help you in a great way to enhance your business. The dynamic nature of the message delivered by the commercials will entice the target customers and boost the products or services offered by your firm.