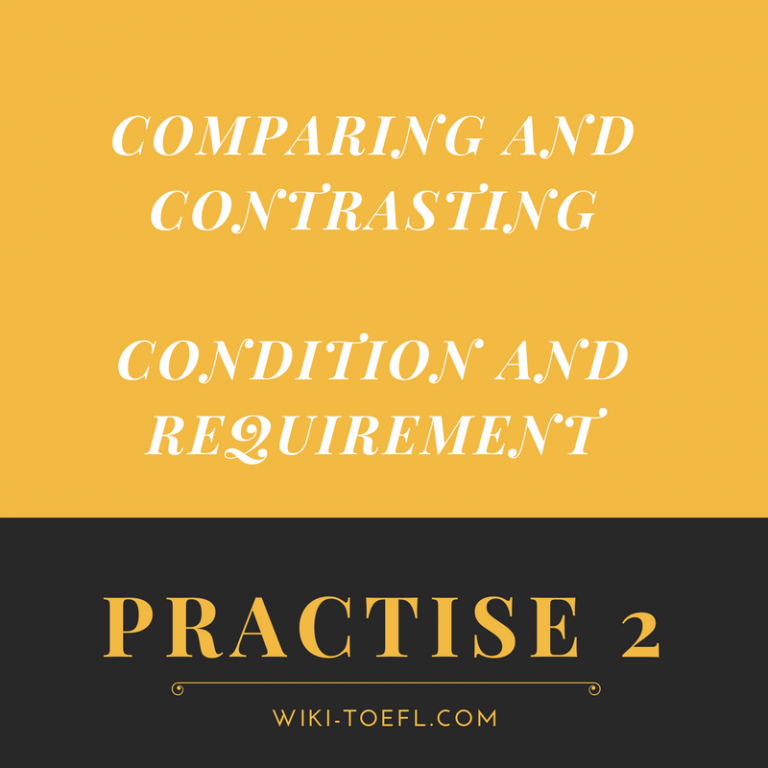 Complete these sentences with the most appropriate word or expression in bold. In one case, all three options are possible:

1. The contrast / compare / comparison in working conditions between our Denver department and our department in Chicago is very noticeable, and employees are now demanding equality in this area.
2. The two engines differentiate / differ / different considerably from each other: one runs on gasoline, and the other is a gasoline-electric hybrid.
3. It is often difficult to differentiate / differ / contrast between students who are absent because they are genuinely sick, and those who are just enjoying a day in bed.
4. The new software program shared some common characters / characterizes / characteristics with those that were already on the market.
5. There’s a clear distinguish / distinctive / distinction between studying at a college and working from home on a correspondence course.
6. Compared / Compare / Comparing with 15 years ago, home PCs are cheaper, faster, and have a much bigger memory.
7. The two courses are different in every way: there’s absolutely no compare / comparison / contrast between them.
8. Our digital photography course is similar to / alike / resemble our traditional photography course, except that it is obviously more computer-oriented.
9. There were several similarities / similarly / similar to between the two novels, except one was aimed at a younger market while the other targeted twenty-somethings.
10. Serious computer hackers can access your personal files and destroy or alter them. Exactly / In the same way / Just as, they can gain access to your Internet banking facility and steal your money.
11. The quality of his work is excellent. Likewise / Alike / Likeness, his attitude and commitment.
12. The TOEFL covers a variety of academic and general English tasks. In contrast to / Although / By way of contrast, the TOEIC focuses more on business and professional issues.
13. Grades have not been good over the last semester. Nevertheless / Even so / However, the college still has one of the best academic records in the state.
14. There currently seems to be a large discrepancy / discrimination / differential between the number of people employed in service industries, and those employed in the primary sector.
15. The Impressionists used light and color to give the general feeling of a scene, unlike / whereas / whereby the pre-Raphaelites used a lot of detail and bright colors, and showed a romanticized view of life.