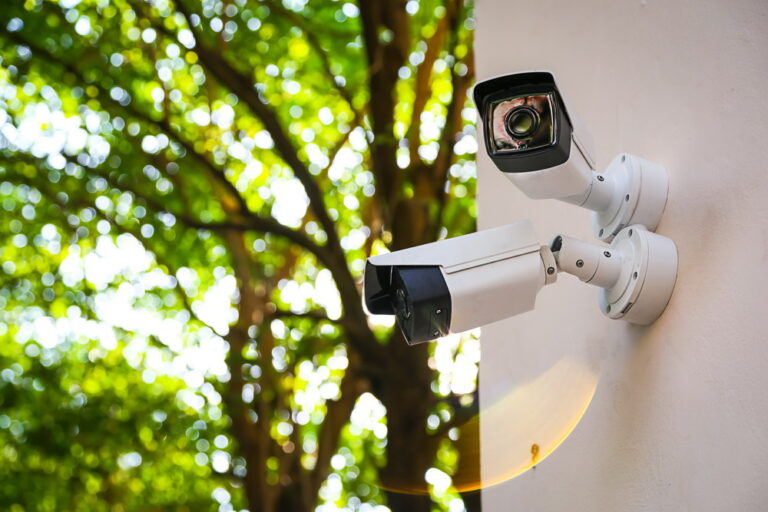 Wireless cameras are a dime a dozen these days. They are so cheap and easy to install that homeowners take them for granted. But with the proliferation of the wireless camera, local officials in many parts of the country are also seeing a rise in residential wildlife sightings. Combining wireless cameras with natural animal behavior is creating a conundrum.

Humans and animals have always shared living spaces. And yet, our ongoing coexistence with animals has been an out-of-sight, out-of-mind sort of thing. We just assume there is very little wildlife in our neighborhoods because we don’t see it. But it is there. It’s just hidden.

Cameras Are Revealing the Truth

From small towns to major cities, people are gradually coming to understand that wildlife is all around them. Cameras are revealing the truth. In Florida, alligator sightings have increased in recent years. Alligators are not becoming more prevalent or venturing into residential neighborhoods more often. Rather, homeowners are just seeing them show up on their video feeds.

In other parts of the country, residential video cameras are recording bears and foxes wandering around at night. They are revealing everything from raccoons to deer and feral dogs to cats. The wildlife has always been there. And now, wireless cameras are giving homeowners a front row seat to animal activity.

Unfortunately, it’s all leading to an increase in nuisance animal complaints. But what is a nuisance animal? Just because an alligator happens to be passing through your Florida neighborhood in the middle of the night doesn’t make it a threat to residents. The same is true for bears, foxes, etc.

The concerning thing is that local public safety officials have to deal with every nuisance animal complaint that comes in. They have to devote resources to complaints that amount to little more than natural animal behavior.

Don’t Get Rid of the Cameras

Public safety experts are not recommending that homeowners get rid of their video cameras. In fact, they are glad video cameras are so prevalent. Cameras are a deterrent to burglary, home invasion, porch piracy, and other property crimes. All officials are asking is that people be a little more understanding when they see video footage of wildlife.

Animals wandering around a house at night are not looking to break in and steal valuables that they can sell down the pawn shop. In almost every case, they are just doing what animals do: foraging for food. They mean no harm. And if it were not for your video cameras, you wouldn’t even know they had passed through.

If anything, seeing video footage of wildlife is good motivation to make sure you are not inadvertently leaving food around. Animals aren’t dumb. They will not spend time looking for food in an area where they know they won’t find any. Deny them the opportunity to feed and they will go elsewhere.

Cameras Can Be Helpful

To be fair, wireless video cameras can be helpful at times. For example, imagine a homeowner who normally leaves for work during the early morning hours. It is still dark out, so they might not notice a rather large alligator parked on the sidewalk in front of their door. Stepping outside could be dangerous. A video feed could alert them to the danger.

This particular animal is not being a nuisance. However, it could easily become a nuisance if the homeowner stepped outside their door. This would be a case in which it is appropriate to call animal control. The person needs to get to work, and the gator is standing in their way. Incidentally, gator sightings occur frequently in Florida, especially in the spring.

Setting aside the wildlife conundrum, video is an excellent security tool. Vivint Smart Home is just one of many nationwide providers that include video cameras in their home security systems. They say that proper positioning is key to getting the most from whatever cameras you might have. We recommend the following:

1. One Camera at the Front Door

A camera at the front door does a couple of things. First, it deters burglars who prefer the front door as the primary entry point. Second, it acts as a deterrent to porch pirates who worry that recorded images of their faces might be used to track them down.

2. One Camera at the Rear Door

First-floor doors are the preferred entry points for most burglars. Knowing this, it is also a good idea to have one wireless camera providing a good view of the rear door. If you have a side door, monitoring it with a third is worthwhile.

3. Cameras in the House

A video doorbell makes a great substitute for the wireless camera at the front door. Note that a video doorbell is not just a doorbell with a camera. Almost all the best models also include an on-board audio system with a companion app, allowing the homeowner to communicate directly with visitors in real time.

Imagine a potential burglar knocking on your door to see if anyone is home. You see him through your video doorbell. You can also talk to him by way of the on-board audio system. He now has a big problem. He has no way of knowing whether you are home or not. What is he going to do? If he’s smart, he’ll leave.

Fortunately, wildlife rarely creates the dangerous situations criminals are known for. Definitely call the police if your video cameras identify a burglar prowling about. But if it is just an animal passing through, take a chill pill.