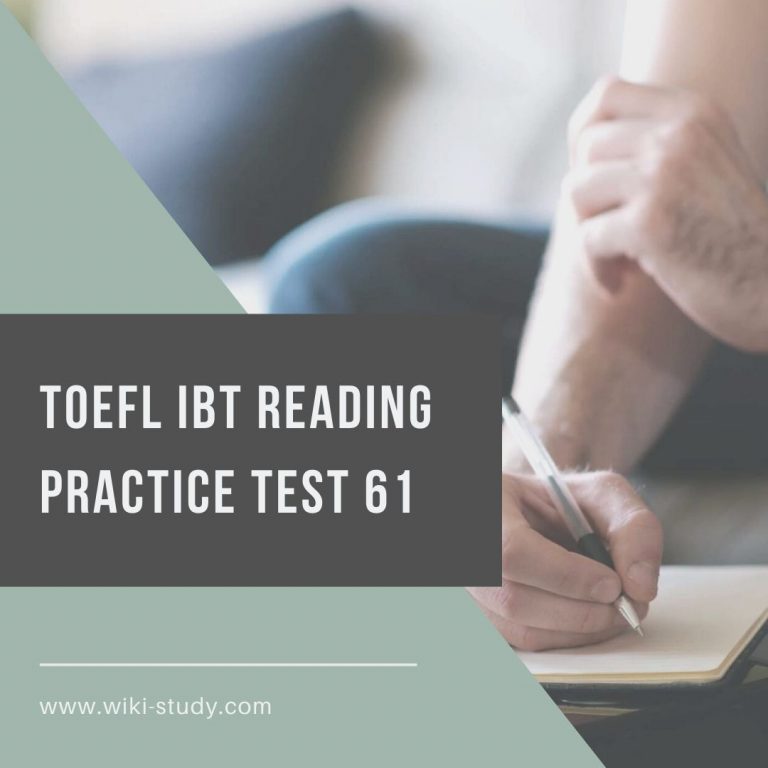 P1: Both Mercy Warren and Abigail Adams admired Catharine Macaulay, the radical author of A History of England (1763), who supported the cause of the American patriots. Under Macaulay’s influence Mercy Warren conceived her plan to write a history of the American Revolution, living to complete it in 1805. Abigail Adams rejected literary ambitions for herself and never lost her sense of inferiority about her poor spelling and ignorance of Latin. Yet her letters, rather than Warren’s plays and verse, have become the greater source in documenting signs of a dawning feminist consciousness.

P2: Abigail Adams welcomed every advance for women and foresaw more than could be realized in her lifetime. She urged her husband, the second President of the United States, to “remember the ladies” in the new code of laws, and to give married women protection from tyrannical husbands. As she pointed out the terrible deficiencies in education for women at all levels, she finally made the significant request to her husband, that the new constitution “be distinguished for Learning and Virtue,” and suggested that “if we mean to have Heroes. Statesmen and Philosophers, we should have learned women.” This awareness of education’s value, rooted in the Enlightenment faith in human potentiality, had feminist implications before there was a feminist ideology.

P3: A younger contemporary of similar background gave the reading public an explicit feminist argument for the education of women. The views of Judith Sargent Murray (1751-1820) reflected both personal and family experience. Murray’s Cleaner essays published in the 1790’s transcended the boundaries of her world in recognizing the need for training women to earn their own living. Although, like Mercy Warren and Abigail Adams, she was brought up with the values of gentility, she knew through personal hardship that even women of her class might be forced to be self – supporting: education could provide independence for women in need, whether they were unmarried women or widows or wives.

2. What does the author mean by the statement that Abigail Adams “foresaw more than could be realized in her lifetime” (lines 8~9)?

(A) No progress was made during her life.

(B) She made predictions that eventually came true.

(C) Her life was very short.

(D) She didn’t want to become a public figure.

(A) Women should be well educated in order to support themselves.

(B) Women’s rights must be protected by new laws.

(C) The accomplishments of women are ignored in most historical documents.

4. Where in the passage does the author mention Abigail Adams’ position regarding education for women?

(A) … Both Mercy Warren and Abigail Adams admired Catharine Macaulay, the radical author of A History of England (1763), who supported the cause of the American patriots. Under Macaulay’s …

(B) …complete it in 1805. Abigail Adams rejected literary ambitions for herself and never lost her sense of inferiority about her poor spelling and ignorance of Latin. Yet her letters, rather than Warren’s plays …

(C) …she pointed out the terrible deficiencies in education for women at all levels, she finally made the significant request to her husband, that the new constitution “be distinguished for Learning and Virtue,” and suggested that “if we mean to have Heroes. Statesmen and Philosophers, we should have learned women.” This awareness of education’s value, rooted in the Enlightenment faith in human …

(D) …like Mercy Warren and Abigail Adams, she was brought up with the values of gentility, she knew through personal hardship that even women of her class might be forced to be self – supporting: education could provide independence for women in need, whether they were unmarried women or widows or wives….

5. What did Mercy Warren, Abigail Adams, and Judith Sargeant Murray have in common.

(A) They all wrote books.

(B) They were all responsible for the financial support of their families.

(D) They al had influential families.

P1: Some cacti, like the saguaro, grow to tree size, but true trees need more moisture than most desert environments can supply, so they are scarce on deserts. Close to streambeds, cottonwoods can sometimes be found. Though these streams are dry most of the year, water flows there longest and is usually available fairly close to the surface. Elsewhere, trees must send taproots deep into the hard-baked desert soil to draw on underground water. Perhaps the most widespread family of trees on the world’s deserts is the acacia, whose taproots drill down as far as 25 feet (7.5 meters). The mesquite, common on North American deserts in both tree and shrub forms, does not begin to grow above ground until its root system is completely developed, ensuring the plant a supply of moisture.

P2: The roots of shrubs and trees help to hold the desert soil in place. Their stalks and branches also act as screens to keep the wind from sweeping great drifts of sand along the surface. These services are vital if a desert is to support life. Scientists estimate that a desert needs year – round plant cover over 20 to 40 percent of its surface. If shrubs are too far apart-separated by a distance greater than five times their height-soil around them is likely to blow away. Without the shelter of established shrubs, new seedlings will have difficulty getting a start. On the other hand, plants that are too close together may compete for underground moisture. To protect themselves from this competition, some shrubs give off a substance that kills young plants that sprout too close to them.

P3: In addition to a few varieties of trees and tough shrubs, most deserts have grasses, herbs, and other annual plants. These do not compete for moisture with the longer – lived growth. They spring up quickly after rains, when the surface is moist. Then, for a brief time, the desert can be literally carpeted with color. Almost as quickly as they appeared, these small plants die away. But they have developed special ways of ensuring the life of another generation when rains come again.

6. What is the main topic of the passage?

7. What can be inferred about cottonwoods from the passage?

8. The root system of which of the following grows before the upper part?

9. Which of the following is NOT mentioned in the passage as a function of trees and shrubs in the desert?

(A) Their roots keep the earth in place

(B) They shelter new seedlings

(C) Their branches and stalks prevent soil from drifting

(D) They provide shelter to animals

10. Shrubs that are each 1 foot high should be how far apart from each other?(A) received instruction from traveling teachers

11. Which of the following is NOT mentioned as a characteristic of the annual plants of the desert?

(A) They grow only after it rains

(B) Their lifetime is often very brief

(C) Some of them are very brightly colored

(D) Larger plants compete with them for moisture

P2: In the additive method, separate colored lights combine to produce various other colors The three additive primary colors are green, red, and blue (each providing about one – third of the wavelengths in the total spectrum). Mixed in varying proportions, they can produce all colors. Green and red light mix to produce yellow: red and blue light mix to produ9e magenta; green and blue mix to produce cyan. When equal parts of all three of these primary – colored beams of light overlap, the mixture appears white to the eye.

P3: In the subtractive process, colors are produced when dye (as in paint or color photographic materials) absorbs some wavelengths and so passes on only part of the spectrum. The subtractive primaries are cyan (a bluish green), magenta (a purplish pink), and yellow; these are the pigments or dyes that absorb red, green, and blue wavelengths, respectively, thus subtracting them from white light, These dye colors are the complementary colors to the three additive primaries of red, green, and blue. Properly combined, the subtractive primaries can absorb all colors of light, producing black. But, mixed in varying proportions, they too can produce any color in the spectrum.

Whether a particular color is obtained by adding colored lights together or by subtracting some light from the total spectrum, the result looks the same to the eye. The additive process was employed for early color photography. But the subtractive method, while requiring complex chemical techniques, has turned out to be more practical and is the basis of all modern color films.

(A) Recent developments in camera technology

(B) How to make white light

(C) The additive and subtractive methods of producing color

(D) The discovery of the spectrum

14. The picture below represents the addition of the red, green, and blue light. What color would be expected in the region marked “X”

15. Which of the following is closest in meaning to the phrase “passes on” as used in line 12 ?

17. Which of the following is NOT a pair of additive and subtractive primary colors?

18. What explanation is given for the use of the subtractive method in modern color films?

(A) Subtractive colors are more realistic.

(B) The subtractive process is more efficient.

(D) The additive process is still being developed.

19. How is the passage organized?

(A) The reasons for a choice are explained in depth.

(B) A general statement is justified by a series of historical examples.

(D) Related processes are described one after the other.