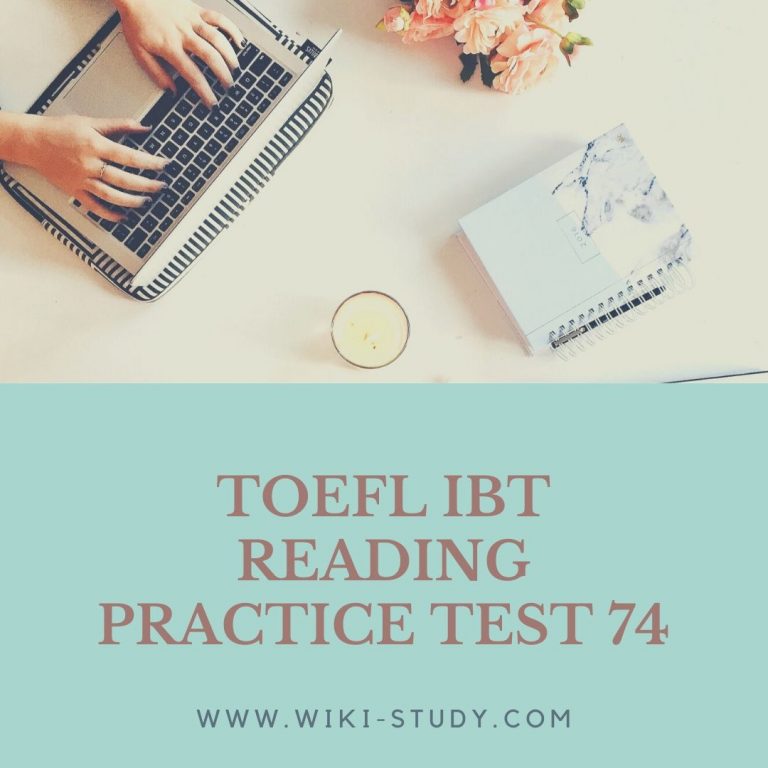 In general, as soon as the newborn child’s muscles, sense organs, and nerves are fully formed, the child begins to use them. But much of the human nervous system is not fully developed until the child is a year or two old, and some parts, such as the corpus callosum, continue to mature for at least the next 20 years.

The general pattern of bodily development is from head to foot. Simple skills, such as head movements, appear first because the structures that control these skills are among the first to mature. More complex behavior patterns, such as crawling, standing, and walking, come much later in the developmental sequence than head movements do.

The motor centers in the brain are connected by long nerve fibers(usually through one or more synapses) to the muscles in various parts of the body. Since the head muscles are closer to the brain than are the foot muscles, according to one theory, the head comes under the control of the motor centers long before the feet do. The appearance of a new motor skill (such as crawling and grasping) always suggests that a new part of the child’s body has just matured-that is, that the brain centers have just begun to control the muscles involved in the new motor skill.

1. What is the author’s main purpose in this passage?

(A) To describe how children crawl, stand, and walk
(B) To explain why some children are slow to develop
(C) To describe early physical development in children
(D) To explain the function of the corpus callosum

2. According to the passage, the corpus callosum is part of the human

3. According to the passage, which of the following motor skills does an infant first develop?

(A) Moving the head

4. According to the passage, we can tell that the child’s brain centers have begun to control new muscles when

(A) the child’s brain matures

(B) the child moves its body in new ways

By long-standing convention, all meteorites are assigned to three broad divisions on the basis of two kinds of material that they contain: metallic nickel – iron(metal) and silicates, which are compounds of other chemical elements with silicon and oxygen. As their name suggests, the iron meteorites consist almost entirely of metal. At the opposite extreme, the stony meteorites consist chiefly of silicates and contain little or no metal. A third category, stony-irons, includes those meteorites that contain similar amounts of metal and silicates. Since meteoritic metal weighs more than twice as much as the same volume of meteoritic silicates, these three kinds of meteorites can usually be distinguished by density, without more elaborate tests.

The stony meteorites can also be subdivided into two categories by using nothing more complicated than a magnifying glass. The great majority of such meteorites are chondrites, which take their name from tiny, rounded objects – chondrules – that occur in most of them and are among their most puzzling features. The rest of the stony meteorites lack chondritic texture and are therefore called achondrites. Achondrites vary widely in texture, composition, and history.

Irons, stony-irons, chondrites, and achondrites are by no means equally abundant among observed meteorites: chondrites are much more common than all other kinds of meteorites put together. The irons, which are usually prominent in museum displays, are really quite uncommon. Curators like to highlight iron meteorites because many of them are large and their internal structure is spectacular in polished, etched slices. A stony meteorite has a beauty of its own, but it only appears under the microscope: to the unaided eye, stony meteorites appear to be – indeed they are – rather homely black or gray rocks.

To go further with meteorite classification, it is necessary to be more specific about the minerals that make up a meteorite: which silicates are present, and what kind of metal? To answer these questions, one needs to see more detail than is visible to the unaided human eye.

5. What is the passage mainly about?

6. The word “elaborate” in line 9 is closest in meaning to which of the following.

7. According to the passage, small, rounded objects can be found in what kind of meteorites?

8. According to the passage, the spectacular meteorites usually found in museums are

10. Where in the passage does the author suggest a means by which meteorites can be differentiated?

National parties in the United States have generally been weak in structure and wary of ideology. Many writers have said that American parties are the least centralized in the world. However, the argument that parties have not represented significant differences in policy can be pushed too far. For example, in this century, at least, the Republicans have been more committed than the Democrats to a market – oriented economy, while the Democrats have been more prepared to use government to address economic problems. Within both parties there has been wide variance on issues but in general the Republicans have been the more conservative and the Democrats the more liberal.

Both parties, however, have resisted reducing these tendencies in their social, economic, and moral belief systems to a rigid ideology. And neither, until recently, vested much authority in its national party structure.

At state and local levels, on the other hand, party organizations often achieved impressive levels of solidarity and internal discipline. Both Democrats and Republicans maintained potent local political organizations in many cities and states.

Whatever their merits or demerits, the traditional organizations went into steep decline during the 1950’s and 1960’s. The Old organizations lost the ability to maintain internal discipline The share of voters regarding themselves as political independents, that is, people not affiliated with either of the major parties, rose.

There were several reasons for the loss of effectiveness of the major party organizations. Development of a welfare state administered by the federal government established some of the services that had formerly been dispensed by the organizations as political favors. As recent immigrants became more educated they were less dependent on party workers. The inclusion of more state employees under civil service protection dried up some of the old wells of patronage. Growing unionization of public employees after 1960 struck an even more serious blow at the patronage system. Television brought candidates into voters’ living rooms, thereby antiquating some of the communication and education functions of party workers. Most of all, perhaps, the old tribal differences associated with the parties began to seem irrelevant to members of generations that sought fresh identities.

11. What does the passage mainly discuss?
(A) American political parties in the twentieth century
(B) The role of ideology in American politics
(C) The future direction of United States politics
(D) Differences between Republicans and Democrats

12. According to the passage, what is true of the major political parties in the United States?
(A) They are both generally conservative
(B) Party organizations have been stronger at the state level than at the national level
(C) Party organizations have increased their influence in recent years
(D) Democrats have been stronger than Republicans at the national level

13. The word “steep” in line 15 is closest in meaning to which of the following?
(A) characteristic
(B) unexpected
(C) sharp
(D) predictable

14. The passage mentions all of the following as causes of the decline of political organization in the United States EXCEPT
(A) increased numbers of immigrants
(B) development of the welfare state
(C) improved conditions for state workers
(D) the influence of television

15. The passage supports which of the following conclusions?
(A) Democrats are more committed than Republicans to a market – oriented economy
(B) Republicans are more liberal than Democrats
(C) Republicans and Democrats tend to be flexible on ideological questions
(D) Only Democrats have traditional political organizations

16. The word “irrelevant” in line 28 is closest in meaning to