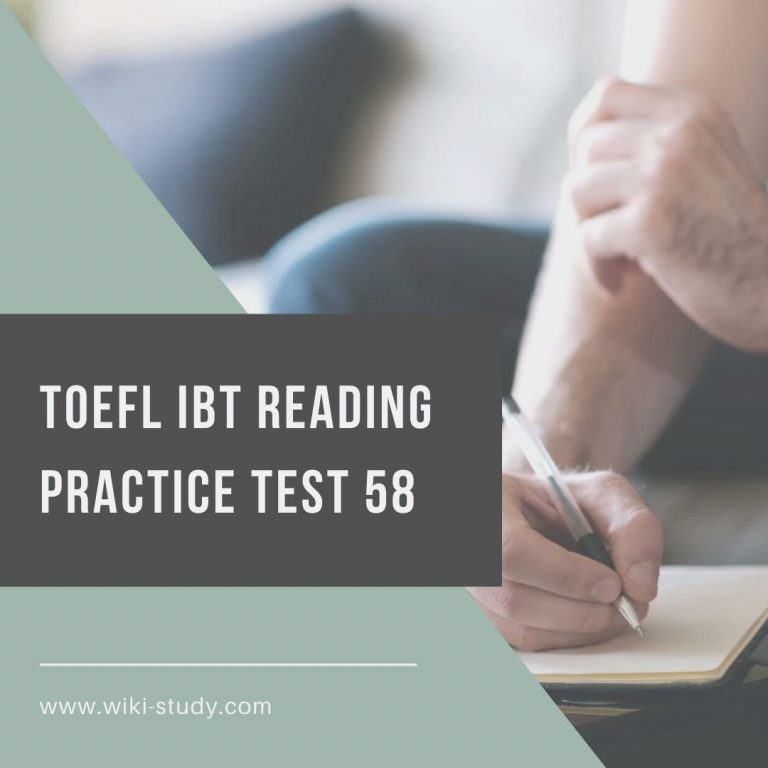 P1: Seventeenth-century houses in colonial North America were simple structures that were primarily functional carrying over traditional designs that went back to the Middle Ages. During the first half of the eighteenth century, however, houses began to show a new elegance. As wealth increased, more and more colonists built fine houses. Since architecture was not yet a specialized profession in the colonies, the design of buildings was left either to amateur designers or to carpenters who undertook to interpret architectural manuals imported from England. Inventories of colonial libraries show an astonishing number of these handbooks for builders, and the houses erected during the eighteenth century show their influence. Nevertheless, most domestic architecture of the first three-quarters of the eighteenth century displays a wide divergence of taste and freedom of application of the rules laid down in these books. Increasing wealth and growing sophistication throughout the colonies resulted in houses of improved design, whether the material was wood, stone, or brick. New England still favored wood, though brick houses became common in Boston and other towns, where the danger of fire gave an impetus to the use of more durable material. A few houses in New England were built of stone, but only in Pennsylvania and adjacent areas was stone widely used in dwellings. An increased use of brick in houses and outbuildings is noticeable in Virginia and Maryland, but wood remained that most
popular material even in houses built by wealthy landowners. In the Carolinas, even in closely packed Charleston, wooden houses were much more common than brick houses.

P2: Eighteenth-century houses showed great interior improvements over their predecessors. Windows were made larger and shutters removed. Large, clear panes replaced the small leaded glass of the seventeenth century. Doorways were larger and more decorative. Fireplaces became decorative features of rooms. Walls were made of plaster or wood, sometimes elaborately paneled. White paint began to take the place of blues, yellows, greens, and lead colors, which had been popular for walls in the earlier years. After about 1730, advertisements for wallpaper styles in scenic patterns began to appear in colonial newspapers.

1.What does the passage mainly discuss?

(A) The improved design of eighteenth-century colonial houses.

(B) A comparison of eighteenth-century houses and modern houses.

(D) The role of carpenters in building eighteenth-century houses.

2. What was one of the main reasons for the change in architectural style in eighteenth-century North America?

(A) More architects arrived in the colonies.

(B) The colonists developed an interest in classical architecture.

(D) The colonists had more money to spend on housing.

3. According to the passage, who was responsible for designing houses in eighteenth-century North America?

4. The passage implies that the rules outlined in architectural manuals were

5. The word “divergence” in paragraph 1 is closest in meaning to

6. The word “durable” in paragraph 1 is closest in meaning to

7. Where was stone commonly used to build houses?

8. The word “dwellings” in paragraph 1 is closest in meaning to

9. The word “predecessors” in paragraph 2 refers to

(A) colonist who arrived in North America in the seventeenth century.

(B) houses constructed before the eighteenth century

10. The author mentions elaborately paneled walls in line 26 as an example of

(A) how the interior design of colonial houses was improved.

(B) why walls were made of wood or plaster.

(C) How walls were made stronger in the eighteenth century.

11. The word “elaborately” in paragraph 2 is closest in meaning to

12.What does the author imply about the use of wallpaper before 1730?

(A) Wallpaper samples appeared in the architectural manuals.

(B) Wallpaper was the same color as the wall paints used

(D) Wallpaper was not used in stone house.

13. Where in the passage does the author give a reason why brick was the preferred material for houses in some urban areas?

(A) […] during the eighteenth century show their influence. Nevertheless, most domestic architecture of the first three-quarters of the eighteenth century displays a wide divergence of taste and freedom of application of the rules laid down in these books. […]
(B) […] houses of improved design, whether the material was wood, stone, or brick. New England still favored wood, though brick houses became common in Boston and other towns, where the danger of fire gave an impetus to the use of more durable material. A […]

(C) […] areas was stone widely used in dwellings. An increased use of brick in houses and outbuildings is noticeable in Virginia and Maryland, but wood remained that most popular material even in houses built by wealthy landowners. In the Carolinas, even in […]

(D) […] predecessors. Windows were made larger and shutters removed. Large, clear panes replaced the small leaded glass of the seventeenth century. Doorways were larger and […]

P1: Bloodhounds are biologically adapted to trailing their prey. The process by which the nose recognizes an odor is not fully understood, but there are apparently specific receptor sites for specific odors. In one explanation, recognition occurs when a scent molecule fits into its corresponding receptor site, like a key into a lock, causing a mechanical or chemical change in the cell. Bloodhounds apparently have denser concentrations of receptor sites tuned to human scents.

P2: When a bloodhound trails a human being, what does it actually smell? The human body, which consists of about 60 trillion living cells, sheds exposed skin at a rate of 50 million cells a day. So even a trail that has been dispersed by breezes may still seem rich to a bloodhound. The body also produces about 31 to 50 ounces of sweat a day. Neither this fluid nor the shed skin cells have much odor by themselves, but the bacteria working on both substances is another matter. One microbiologist estimates the resident bacteria population of a clean square centimeter of skin on the human shoulder at “multiples of a million.” As they go about their daily business breaking down lipids, or fatty substances, on the skin, these bacteria release volatile substances that usually strike the bloodhound’s nose as an entire constellation of distinctive scents.

14. What does the passage mainly discuss?

(A) Why people choose bloodhounds for household pets

(B) How a bloodhound’s sense of smell works

(C) How humans compensate for an underdeveloped sense of smell

(D) The way in which bacteria work on skin cells and body sweat.

15. The author compares a scent molecule with a

17. According to the passage, how many cells of skin does the human body rid itself of every day?

19. Which of the following acts as a stimulus in the production of the human scent?

P1: It is commonly believed that in the United States that school is where people to get an education. Nevertheless, it has been said that today children interrupt their education to go to school. The distinction between schooling and education implied by this remark is important.

P2: Education is much more open-ended and all-inclusive than schooling. Education knows no bounds. It can take place anywhere, whether in the shower or on the job, whether in a kitchen or on a tractor. It includes both the formal leaning that takes place in school sand the whole universe of informal leaning. The agents of education can range form a revered grandparent o the people debating politics on the radio, from a child to a distinguished scientist. Whereas schooling has a certain predictability, education quite often produces surprises. A chance conversation with stranger may lead a person to discover how little is known of other religions. People are engaged in education from infancy on. Education, then, is a very broad, inclusive term. It is a lifelong process, a process that starts long before the start of school, and one that should be an integral part of one’s entire life.

P3: Schooling, on the other hand, is a specific, formalized process, whose general pattern varies little from one setting to the next. Throughout a country, children arrive at school at approximately the same time, take assigned seats, are taught by an adult, use similar textbooks, do homework, take exams, and so on. The slices of reality that are to be learned, whether they are the alphabet or an understanding of the workings of governments, have usually been limited by the boundaries of the subject being taught. For example, high schools students know that they are not likely to find out in their classes the truth about political problems in their communities or what the newest filmmakers are experimenting with. There are definite conditions surrounding the formalized process of schooling.

20. What is the main idea of the passage?

(A) The best schools teach a wide variety of subjects.

(B) Education and schooling are quite different experiences.

(D) The more years students go to school the better their education is.

21. What does the author probably mean by using the expression “Children interrupt their education to go to school” (lines 2-3)?

22. The word “bounds” in paragraph 2 is closest in meaning to

23. The word “chance” in paragraph 2 is closest in meaning to

24. The word “integral” in paragraph 2 is closest in meaning to

26. The phrase “For example“, paragraph 3, introduces a sentence that gives example of

27. The passage supports which of the following conclusions?

(A) Without formal education, people would remain ignorant.

(B) Education systems need to be radically reformed.

(C) Going to school is only part of how people become educated.

28. The passage is organized by

(B) contrasting the meanings of two related words