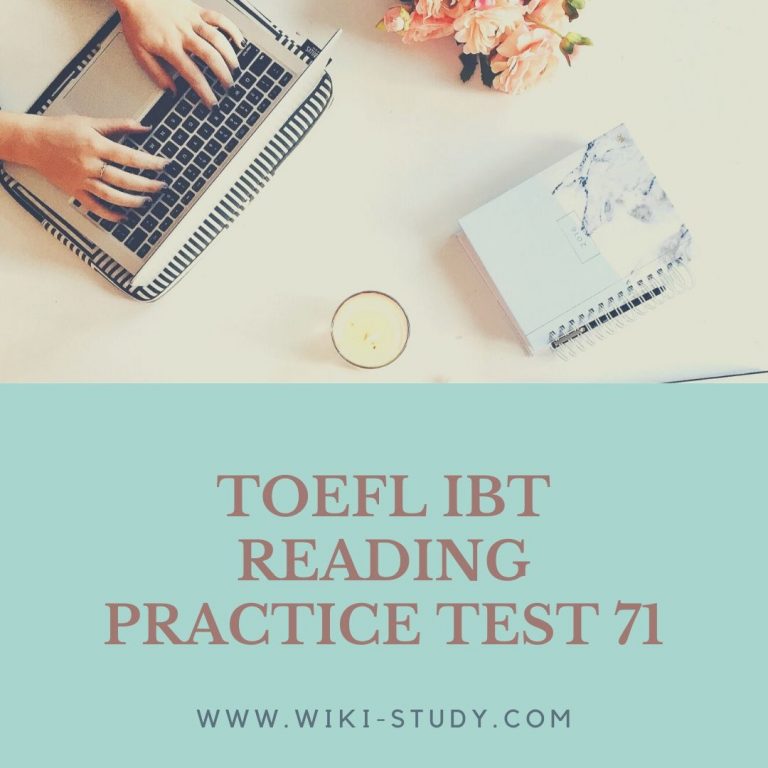 Cells cannot remain alive outside certain limits of temperature, and much narrower limits mark the boundaries of effective functioning. Enzyme systems of mammals and birds are most efficient only within a narrow range around 37℃; a departure of a few degrees from this value seriously impairs their functioning. Even though cells can survive wider fluctuations, the integrated actions of bodily systems are impaired. Other animals have a wider tolerance for changes of bodily temperature.

For centuries it has been recognized that mammals and birds differ from other animals in the way they regulate body temperature. Ways of characterizing the difference have become more accurate and meaningful over time, but popular terminology still reflects the old division into “warm – blooded” and “cold – blooded” species; warm – blooded included mammals and birds, whereas all other creatures were considered cold – blooded. As more species were studied, it became evident that this classification was inadequate. A fence lizard or a desert iguana-each cold – blooded-usually bas a body temperature only a degree or two below that of humans and so is not cold. Therefore the next distinction was made between animals that maintain a constant body temperature, called homeotherms, and those whose body temperature varies with their environment, called poikilotherms, But this classification also proved inadequate. because among mammals there are many that vary their body temperatures during hibernation. Furthermore, many invertebrates that live in the depths of the ocean never experience a change in the chill of the deep water, and their body temperatures remain constant.

The current distinction is between animals whose body temperature is regulated chiefly ‘by internal metabolic processes ” and those whose temperature is regulated by, and who get most of their heat from, the environment. The former are called endotherms, and the latter are called ectotherms. Most ectotherms do regulate their body temperature, and they do so mainly by locomoting to favorable sites or by changing their exposure to-external sources of heat. Endotherms (mainly mammals, and birds) also regulate their temperature by choosing favorable environments, but primarily they regulate their temperature by making a variety of internal adjustments.

2. Which of the following terms refers primarily to mammals and birds?

3. In general, the temperature of endotherms is regulated

4. According to the passage, the chief way in which ectotherms regulate their temperature is by

(A) seeking out appropriate locations

(B) hibernating part of the year

5. The word “sites” in line 25 is closest in meaning to which of the following?

6. Where in the passage does the author explain why some mammals are not homeotherms?

A onetime illustrator, Winslow Homer painted in a careful, clear, accurately detailed, and convincing manner. Homer worked on Breezing Up” at intervals over a period of three years. It was the result of intense study, and it grew out of two earlier studies of the scene, a watercolor and a small oil painting.

Sun-bronzed boys in their weather beaten clothes were a common sight in New England in Homer’s time, as were fishermen like the one in the red jacket, shown crouching as he holds the mainsheet. In the rising wind, the boys have positioned themselves to counter balance the tilt of the boat as it speeds along in a choppy sea. The lad stretched full length by the mast seems oblivious to the spray of the bow waves; the boy beside him, silhouetted against the sky, holds onto the coaming. The light that highlights the figures of the sailors also illuminates the scales of the fish in the bottom of the boat. The picture gives us a sense of the pleasure and independence of sailing.

7. According to the passage, Winslow Homer’ style of painting can best be described as

8. According to the passage, the painting Breezing Up” was the result of

(A) a short burst of inspiration

(B) periods of work over several years

(D) a lifetime of studying the sea

10. The boys in the painting have assumed their positions to

(A) hold onto the fishing nets

(B) enjoy the spray of the waves

(C) prevent the boat from overturning

(D) keep the mast in the correct place

11. It can be interred from the passage that the title of the painting refers to the

12. Where in the passage is Winslow Homer’s previous occupation mentioned?

Chemistry did not emerge as a science until after the scientific revolution in the seventeenth century and then only rather slowly and laboriously. But chemical knowledge is as old as history, being almost entirely concerned with the practical arts of living. Cooking is essentially a chemical process, so is the melting of metals and the administration of drugs and potions. This basic chemical knowledge, which was applied in most cases as a rule of thumb, was nevertheless dependent on previous experiment. It also served to stimulate a fundamental curiosity about the processes themselves. New information was always being gained as artisans improved techniques to gain better results.

The development of a scientific approach to chemistry was, however, hampered by several factors. The most serious problem was the vast range of material available and the consequent difficulty of organizing it into some system. In addition, there were social and intellectual difficulties, chemistry is nothing if not practical; those who practice it must use their hands, they must have a certain practical flair. Yet in many ancient civilizations, practical tasks were primarily the province of a slave population. The thinker or philosopher stood apart from this mundane world, where the practical arts appeared to lack any intellectual content or interest.

The final problem for early chemical science was the element of secrecy. Experts in specific trades had developed their own techniques and guarded their knowledge to prevent others from stealing their livelihood. Another factor that contributed to secrecy was the esoteric nature of the knowledge of alchemists, who were trying to transform base metals into gold o’ were concerned with the hunt for the elixir that would bestow the blessing of eternal life. In one sense, the second of these was the more serious impediment because the records of the chemical processes that early alchemists had discovered were often written down in symbolic language intelligible to very few or in symbols that were purposely obscure.

13. What is the passage mainly about

14. According to the passage, how did knowledge about chemical processes increase before the seventeenth century?

(A) Philosophers devised theories about chemical properties.
(B) A special symbolic language was developed.
(C) Experience led workers to revise their techniques.
(D) Experts shared their discoveries with the public.

15. The word “hampered” in line 9 is closest in meaning to

17. The word “mundane” in line 15 is closest in meaning to which of the following

18. Which of the following statements best explains why “the second of these was the more serious impediment“(line 21)?

(A) Chemical knowledge was limited to a small number of people.
(B) The symbolic language used was very imprecise.
(C) Very few new discoveries were made by alchemists.
(D) The records of the chemical process were not based on experiments.