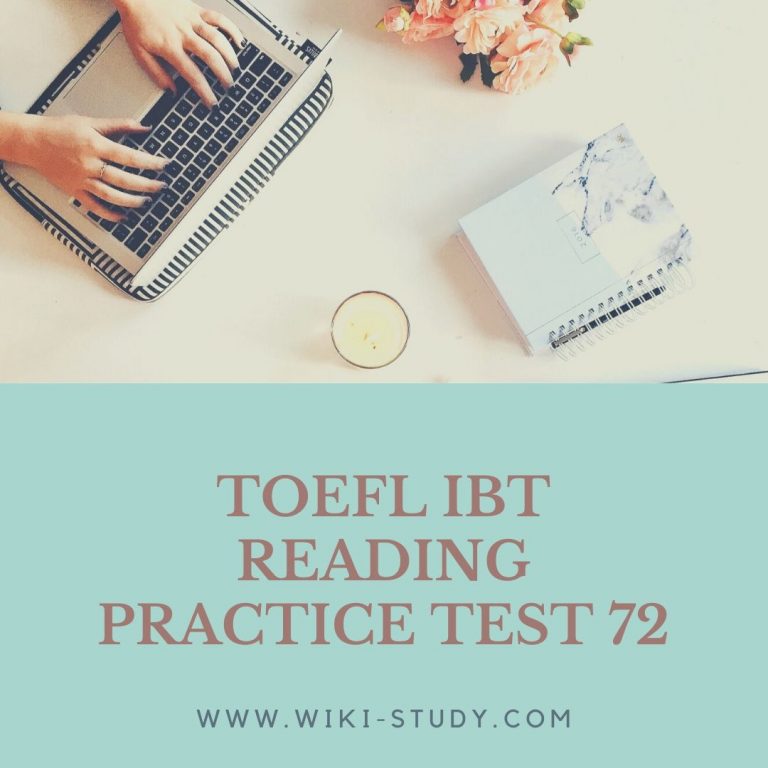 In many ways college students of the last two decades of the nineteenth century were inextricably involved in the processes of change. The North American institutions they attended were undergoing profound transformation. It was not just that more students were being admitted. These were different students-some were women. in Ontario, Canada, Queen’s University was the first to admit women into degree programs, and the University of Toronto followed suit eight years later in 1884. Moreover, as colleges ceased to cater more narrowly to candidates for the religious ministry and the professions and came to be seen as a logical continuation of secondary school, younger students began to predominate. Many of those who now enrolled were experiencing transition not only from a small town or rural area to an urban environment, but also from adolescence to young adulthood. Universities had to adjust to the needs of students who were less mature and less settled in their interests.

As the student body changed, so did the curriculum. Scientific, professional, and graduate training became much more sophisticated, but the traditional arts program was altered as well. Rigid courses of study full of Greek and Latin prerequisites were being replaced at many schools by elective systems that featured new subjects, such a~ English literature, political science, economics, sociology and psychology. Old subjects, like biology and philosophy, were rocked by new ideas so that they too seemed very different.

1. What does the passage mainly discuss?
(A) The founding and growth of Queen’s University
(B) A transition in university education
(C) Major differences between rural and urban colleges
(D) The beginning of public education in Ontario

2. When were women first allowed to enroll in degree programs at Queen’s University?

3. Which of the following does the author suggest was a problem related to the admission of new types of students?

(A) Their secondary school education

(B) Their parents’ profession

4. Which of the following courses is most likely to have been offered as part of a traditional college degree program in the early 1800′

5. It can be inferred from the passage that after the 1880’s students gained more freedom to

(A) return to their hometowns

(B) choose their own courses

(C) monitor their own progress

6. The author uses the expression “rocked by” in lines 16 – 17 to suggest that the effect of new ideas on old subjects was

A painter hangs his or her finished picture on a wall, and everyone can see it. A composer writes a work, but no one can hear it until it is performed. Professional singers and players have great responsibilities; for the composer, is utterly dependent on them. A student of music needs as long and as arduous a’ training to become” a performer as a medical student needs to become a doctor. Most training is concerned’ with technique, for musicians have to have the muscular proficiency of an athlete or a ballet dancer. Singers practice breathing every day, as their vocal chords would be inadequate without controlled muscular support. String players practice moving the fingers of the left hand up and down, while drawing the bow to and for with the right arm -two entirely different movements.

Singers and instrumentalists have to be able to get every note perfectly in tune. Pianists are spared this particular anxiety, for the notes are already there, waiting for them, and it is the piano tuner’s responsibility to tune the instrument for them. But they have their own difficulties: the hammers that hit the strings have to be coaxed not to sound like percussion, and each overlapping tone has to sound clear.

This problem of getting clear texture is one that confronts student conductors: they have to learn to know every note of the music and how it should sound, and they have to aim at controlling these sounds with fanatical but selfless authority.
Technique is of no use unless it is combined with musical knowledge and understanding. Great artists are those who are so thoroughly at home in the language of music that they can enjoy performing works written in any century.

7. Which of the following best states the main idea of the passage?
(A) It is easier to study medicine than music.
(B) Painters and composers use totally different methods to reach the public.
(C) All musicians must know how to tune their own instruments.
(D) Musicians must acquire technique and understanding to perform well.

8. According to the passage, performers could best meet their obligation to composers by doing which of the following?
(A) Taking courses in art appreciation
(B) Knowing h6w ‘the music was intended to be performed
(C) Studying works written at different periods in history
(D) Rearranging musical score’s for their particular instrument

9. Why does the author mention athletes and ballet dancers?
(A) To contrast the requirements of each field of study
(B) To discourage music students from continuing their studies
(C) To motivate students to work harder to achieve their goals
(D) To show that music students must develop great physical coordination

10. According to the passage, the advantage that pianists have over other instrumentalists is that they do NOT have to

(A) tune their own instruments

(B) practice as often

(C) use their muscles

(D) aim for clarity of sound

With a literary history that goes back as far as the seventeenth century, Florida has long been a major haunt for writers from all over the United States. Jonathan Dickinson, whose group of Quakers was cast up on the coast near what is now Palm Beach after they were wrecked en route from Jamaica to Pennsylvania, recorded the tragedy in God’s Protecting Providence in 1699. Not only was this book one of America’s first best- sellers, but it was also the first account of the American Indians of the southeastern coast. Other early writers who followed Dickinson celebrated the rich and various plant and animal life of the region, striking sympathetic chords in the imaginations of Ralph Waldo Emerson and the English poets William Wordsworth and Samuel Taylor Coleridge.

Florida has been visited by many writers who sometimes were so taken by what they saw that they adopted it as their home. Harriet Beecher Stowe, the author of Uncle Tom’s Cabin, spent several winters on an orange farm that she and her husband bought in 1867. The Stowes’ original intent in buying a home, which is at Mandarin on the Saint Johns River, was to create a model for the employment of former slaves. The original intent had to give way to other considerations. So many spectators flocked to the farm to catch a glimpse of Mrs. Stowe that a charge of 25 cents per person for admission was established.

On his way to report on the Cuban Revolution in 1896, Stephen Crane spent some time in Jacksonville. It was there that Crane met his wife, who at that time ran a popular tavern in the town. On his way to Cuba, Crane’s boat sank off the coast of Florida, an incident that provided Crane with the material on which his masterpiece “The Open Boat” is based.

James Weldon Johnson, a prominent Black author, was a native of Florida. He was born in Jacksonville in 1871 and was a songwriter, poet, novelist, teacher, and the first Black man to become a lawyer in Florida since the Reconstruction. Johnson also fought successfully to upgrade the quality of education for Black people in Florida.

11. What is the main topic of the passage

(A) Early books about Florida

15. It can be inferred from the passage that Harriet Beecher Stowe was

(B) a travel writer

(C) an associate of Stephen Crane

(D) a native of Florida

16. When Stephen Crane met his wife, he was a

17. What can be inferred about the story “The Open Boat”?

(A) It is mainly about a shipwreck

(B) It is mainly about Cuba

(C) It takes place in a tavern

(D) Its main character is from Florida

18. The passage refers to all of the following as occupations of James Weldon Johnson EXCEPT