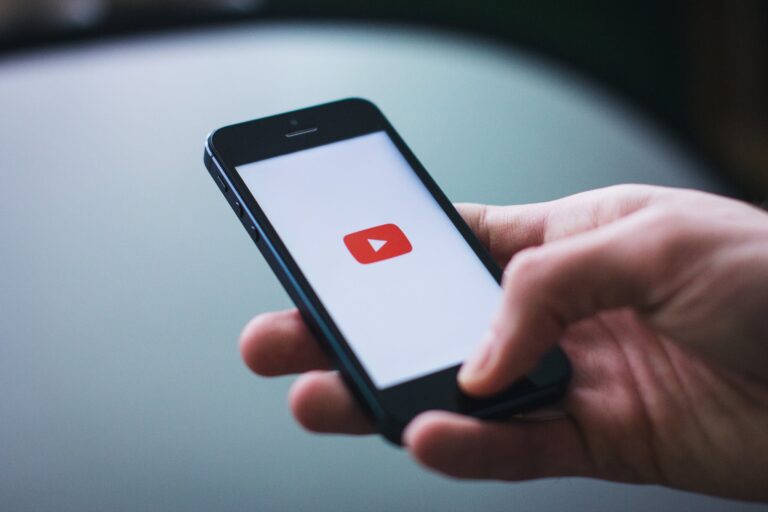 Since YouTube has been around for a really long time, you probably know that the number of subscribers, likes, dislikes, as well as views, all reflect how many times users have interacted with a particular video. For people that are looking to make a profit from this streaming platform, these metrics are incredibly important. However, does rewatching your YouTube video count as a view? To put it simply, it’ll depend, and here is what could influence it:

So, What Actually Counts?

The very first thing that you should know is that YouTube has implemented a “view system” into its platform. What does this system do? Well, it is capable of dividing real views from the ones that might have been generated by bots that are striving to increase the amount a particular video has. Because of this, all YouTube views will only count if they meet particular requirements, including:

This is something that assists the company know whether or not an individual has intentionally played a video or not. It’s worth mentioning that the content will only continue to get views if they meet the criteria imposed by the platform. For instance, if you place the link to a video on your site and auto-play it every time someone accesses the site, it won’t count them. This means that you won’t be able to work around the system and if you do, your content might end up being removed by YouTube.

So, Does Repeat Watching Count?

To answer this question right away, yes, repeat watching does count toward the total number. Of course, not all repeat views will be included, mostly because the streaming platforms know that a user could see something several times or show it to other individuals, meaning that reoccurring ones coming from one device could trigger new ones that’ll be included in the total. However, a lot of people believe that after an individual watched it four or five times, they will stop being counted.

What About Video Ads That Were Paid For?

A lot of companies utilize YouTube for advertising their services and/or products, which is why you might be wondering whether or not the same rules apply to them. To put it simply, any brand that pays for advertisements on YouTube will get the same counts as organic views would, meaning that they would get an increase if a person watches an ad that is between 10 and 30 seconds long, if they watch half a minute of a long video, and if a person interacts with the video by pressing on it.

As you’ve learned, the views on your YouTube videos will only count if the user watches it for at least half a minute, as well as if they click on it to play it. In some cases, they could be counted approximately 4 to 5 times, however, after that, the views coming from the same device will stop being counted. So, now that you know what counts as a YouTube view, don’t lose time, instead, continue making some compelling content that’ll attract an audience to your channel.