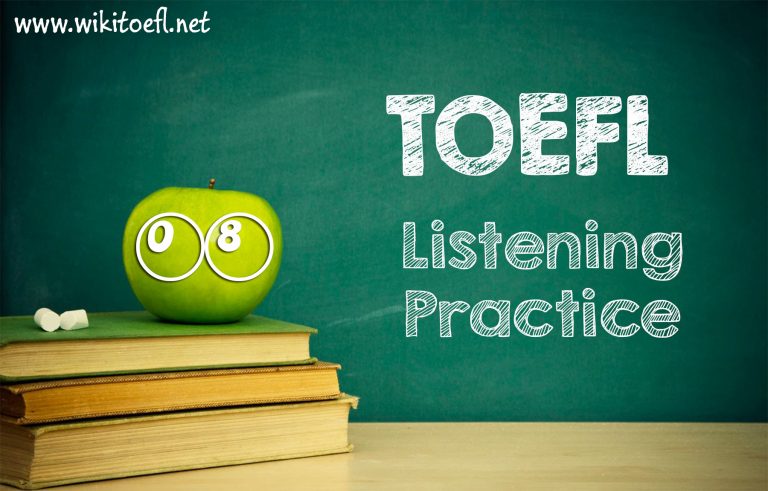 18. What are the students mainly discussing?
A. Statistics about major diseases

B. Symptoms of influenza infection

C. A major epidemic of influenza

20. According to the man, what group first reported large numbers of influenza cases?
A. Business owners

21. What information will the students probably include in their report?
Click on two answers.
A. Statistics on other major disease epidemics

B. Effects of war on the general population

D. The connection between World War I and influenza

22. What do the students agree to do?
A. Ask their professor for advice

B. Meet again to discuss their research

D. Change the topic of their oral report

23. What is the discussion mainly about?
A. The history of large corporations

B. The regulation of business by government

C. Why corporations have so much power

24. Why do the students say this:
(A) To recommend against buying stock in a corporation

25. According to the discussion, governments influence economic activity through which methods?
Click on two answers.

26. Listen again to part of the discussion. Then answer the question.
Why does the professor say this: Q
(A) To state his opinion about the role of government

27. According to the professor, what is the function of social regulation?
(A) The control of social activities in a corporation
(B) The protection of the society’s health and safety
(C) The restriction of competition among businesses
(D) The establishment of the school curriculum

28. Listen again to part of the discussion. Then answer the question.
What can be inferred about government regulation of business?

(A) Many people agree that the government should regulate business.
(B) Capitalism does not succeed if there is government regulation.
(C) Attitudes about regulation have changed very little in a century.
(D) The government has no right to control how businesses operate. 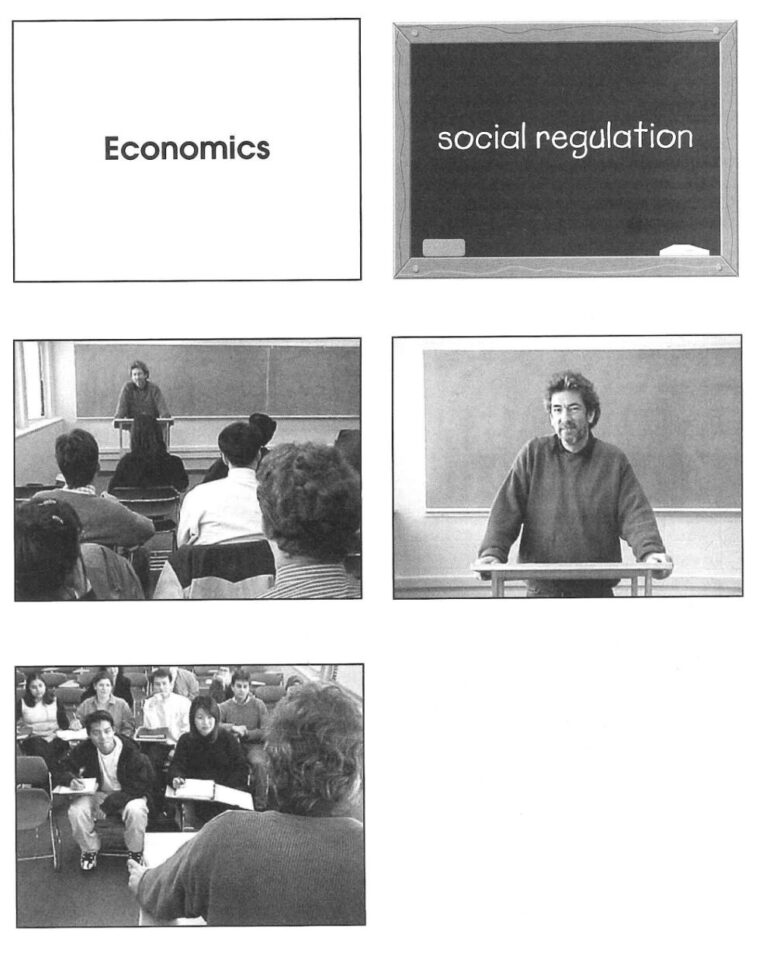 30. Why does the professor say this: O
(A) To introduce the topic of cardiac muscle

(B) To find out how much the students already know

31. Why does the professor say this: Q
A. To correct one of her previous statements

B. To make sure the students are paying attention
C.  To review material the class has already studied
D. To give the students time to write down what she says

32. Based on the information in the lecture, indicate whether each sentence below describes skeletal muscle or cardiac muscle.
For each sentence, click in the correct box.

33. What happens when an electrical impulse generated in one part of the heart spreads to all the cardiac muscle cells?
(A) The impulse spreads to the bones.
(B) The cardiac muscles extend.
(C) The heart beats faster.
(D) The whole heart contracts.