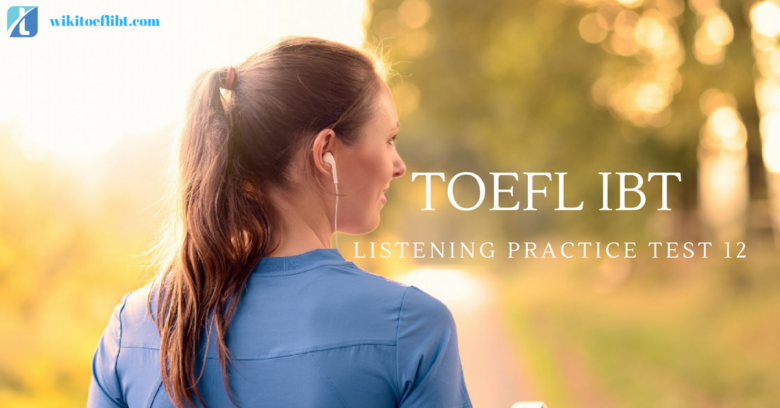 12. How does the professor develop the topic of political parties?
(A) By comparing the goals of different parties

(B) By promoting the views of a specific party

(C) By describing parties in a two-party system

(D) By explaining how to organize a party

13. Listen again to part of the lecture. Then answer the question.
Why does the professor say this: O
(A) TO test the students’ knowledge of parties

(D) To show that all states have a two-party system

14. Listen again to part of the lecture. Then answer the question.
What does the professor imply about political parties?
(A) Parties make decisions based on the interests of several organizations.
(B) Parties can never accomplish everything that they would like to do.
(C) Parties carry on their work through the efforts of unpaid volunteers.
(D) Parties are necessary in the exercise of democracy in national states.

15. Based on the information in the lecture, indicate whether each statement below describes political parties.
For each sentence, click in the correct box.

16. What does the professor mean when he says this:

(X) It is possible to enjoy politics but dislike government at the same time.
(T) A political party cares about major issues, but a government doesn’t care.
(^) Politics is about competition, while government is about responsibility.
(D) Elections and government are like two sides of the same coin.

17. Why does the professor say this: Q

18. What are the students mainly discussing?

19. What is the woman’s attitude toward her linguistics class?
(A) She thinks there is too much homework.
(B) She is confused most of the time.

(C) She thinks her professor is very nice.
(D) She finds the lecture topics interesting.

20. According to the conversation, which languages are lingua francas?
Click on two answers.

(X) To express amusement at the man’s pronunciation

22. Based on the conversation, indicate whether each sentence below describes a lingua franca or a pidgin.
For each sentence, click in the correct box.