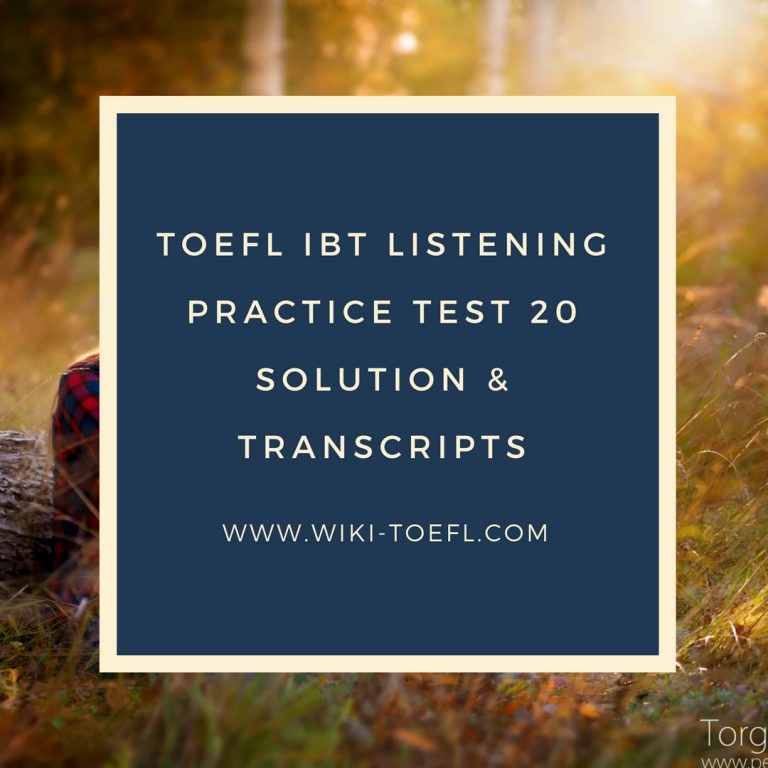 Listen to part of a lecture in a marine biology class.

Remember that there are many different types of jellyfish, and. well, despite its name, it isn’t exactly a fish. It actually belongs to the phylum cnidaria, as do corals, sea anemones, sea sponges, and the like. Jellyfish are really a type of plankton, not fish, which means they are, for the most part, controlled by the currents of the ocean. They are about 98% water. They have no brain and no bones, and they even lack a heart. The body of the jellyfish is gelatinous and therefore transparent, meaning you can see through it. Its gelatinous body is one of its main defense mechanisms against its many predators because it makes the jellyfish transparent or nearly invisible in the water. Pretty good protection device. There’s something else you need to know about the Jellyfish in relation to its body: it is what we call polymorphic. If you break the word down, you’ll get its meaning. Can anyone tell me what polymorphic might mean?

Good work. That’s exactly what it means, and, in the case of some types of jellyfish, it can exist as two different species in its lifetime: the polyp and the medusa. The jellyfish really starts out simply as a polyp, a cylindrical body with a mouth. This is the earliest form of its development. With time, it may develop into the latter stage, called the medusa, which is basically a network of tentacles extending down from the polyp body. Now. the medusa is the second type of defense mechanism for the jellyfish, but this isn’t all. When it feels threatened or under attack from predators, it uses its tentacles as a weapon. Lining the external wall of each tentacle are cnidoblasts. These are the poisonous stingers of the medusa. By the way, have any of you ever been stung by a jellyfish at the beach?

Student 3: I was when I was young. I just remember that it really burned.

Professor: Well, yep, that was the poison from the jellyfish’s cnidoblasts. You probably were just unfortunate enough to get in its way or run into it. They don’t attack, class. Remember they float around for the most part and have no real locomotion at all. They can use their tentacles for some propulsion, but they are used more for direction and guidance. Anyways, back to the cnidoblasts. Besides stinging us at the beach now and then, they are really the jellyfish’s second form of defense as well as a means of capturing food. The poisonous stingers contain a neurotoxin, which paralyzes the prey, arvd then the tentacles are used to pull the prey into its mouth.

But, Professor Keyes, aren’t some jellyfish a serious threat to humans? I mean, I read about a guy getting stung and dying in Australia or somewhere last year.

Professor: Good point. And he’s right, class. There are some that can be fatal. The most dangerous jellyfish to humans is the box jellyfish, also known as the Irukandji jellyfish. It’s the type that stung the unfortunate fellow down under last year. Interestingly enough, they are only found in the waters off of Australia. They like cooler water temperatures. And, they are quite small, actually, about the size of a coin, and have four main tentacles extending away from the main polyp. Their cnidoblasts are highly toxic and are even located on their main bodies. Once a person is stung, symptoms such as cramps, nausea, and high blood pressure can occur. Now, you might think that because of cramps, the victim might drown. This is unfounded. Let’s remember though, class, that most of the stings of the box jellyfish do not prove to be fatal, especially if medical attention is sought quickly. Actually, I believe most people who end up dying have some type of pre-existing medical condition.

Student A; Wow, that’s kind of scary, Professor Keyes. But what about the man-o’-war? Isn’t that a kind of jellyfish, too?

Professor Sure is. Actually, the Portuguese man-o’ -war is a specialized colony of different types of polyps, four to be exact, which kind of latch on to each other. Each one is dependent on the other for survival. It realty is a miraculous organism. It is highly developed for a jellyfish. Most commonly, the man-o’-war is found in warm waters, especially off the east coast of the U.S. The four types of polyps are for flotation, locomotion, digestion, and reproduction. The pneumatophore is the polyp that controls flotation and depth. Its color is usually blue or purple. Sometimes, you can even see them floating up on the surface of the water with their many tentacles called dactylozooids floating under-neath them.

Listen to part of a conversation between a professor and student.

Professor: Cindy Stephens! Welcome, welcome. What brings you in? Please, have a seat over here.

Student: Thank you. If you have a second, I wanted to ask you about my homework assignment.

Professor. Sure, sure! I have all the time in the world. Did you bring it with you? You know, just to refresh my memory.

Student: Of course… Here you go. I mean… I get your comments. I see how I missed the point of the assign-ment.

Student: Yes, Professor. We were to compare two, which I did. Still, I’d like to know why my grade is so low.

Professor: Okay, Cindy. Let’s back up for a moment. Was the assignment simply to compare any two poems by Mr. Keats? Are you sure about that? Or, was there a little more to it?

Student: Professor, it was my understanding, as it was to a number of other students, that we were to… let me check my notes, compare two poems by Keats using specific examples from the text to support our arguments. That’s exactly what you said in class. Oh, and the paper length was to be a thousand words maximum. I believe my paper was just over that number.

Professor: Really? Well, as I recall, Cindy, the assign-ment was for a comparison for two poems by Keats, but one was to be from his early work, that is, when he first began writing, and the other was to be a poem he wrote closer to the end of his life, around the time of his tragic death. I remember making the assignment very clear on that point.

Student: Are you sure, Professor? I don’t mean to question you, but… I just can’t remember you mentioning that in class.

Professor: Cindy, I’m sure I did. But, even if I didn’t, I believe it states so in your syllabus. You know, as I get older, I can’t rely on my memory all the time, especially in class, where time is of the essence. This is why I always include specific directions for homework and papers and what not in the syllabus. Did you happen to refer to your syllabus for this assignment?

Student: Actually, no, sir. I usually do, but this time I just went by my notes of what you said in class. Let me check real quickly. I have a syllabus right here… Well, I stand corrected, Professor. Your syllabus states very clearly what you expect from our first homework assignment. How dumb of me! I feel so embarrassed. I’m so sorry for coming in here and basically accusing you…

Professor: No, Cindy, don’t feel that way. It could happen to anyone. Look on the, well, bright side. Your writing is excellent. You simply missed the point of the topic. I’m sure that with next week’s assignment you’ll hit the mark. Just, um, be sure to, uh, check your syllabus.

Student: Well, thank you for your time, sir. And, yes, I will nail it next week.