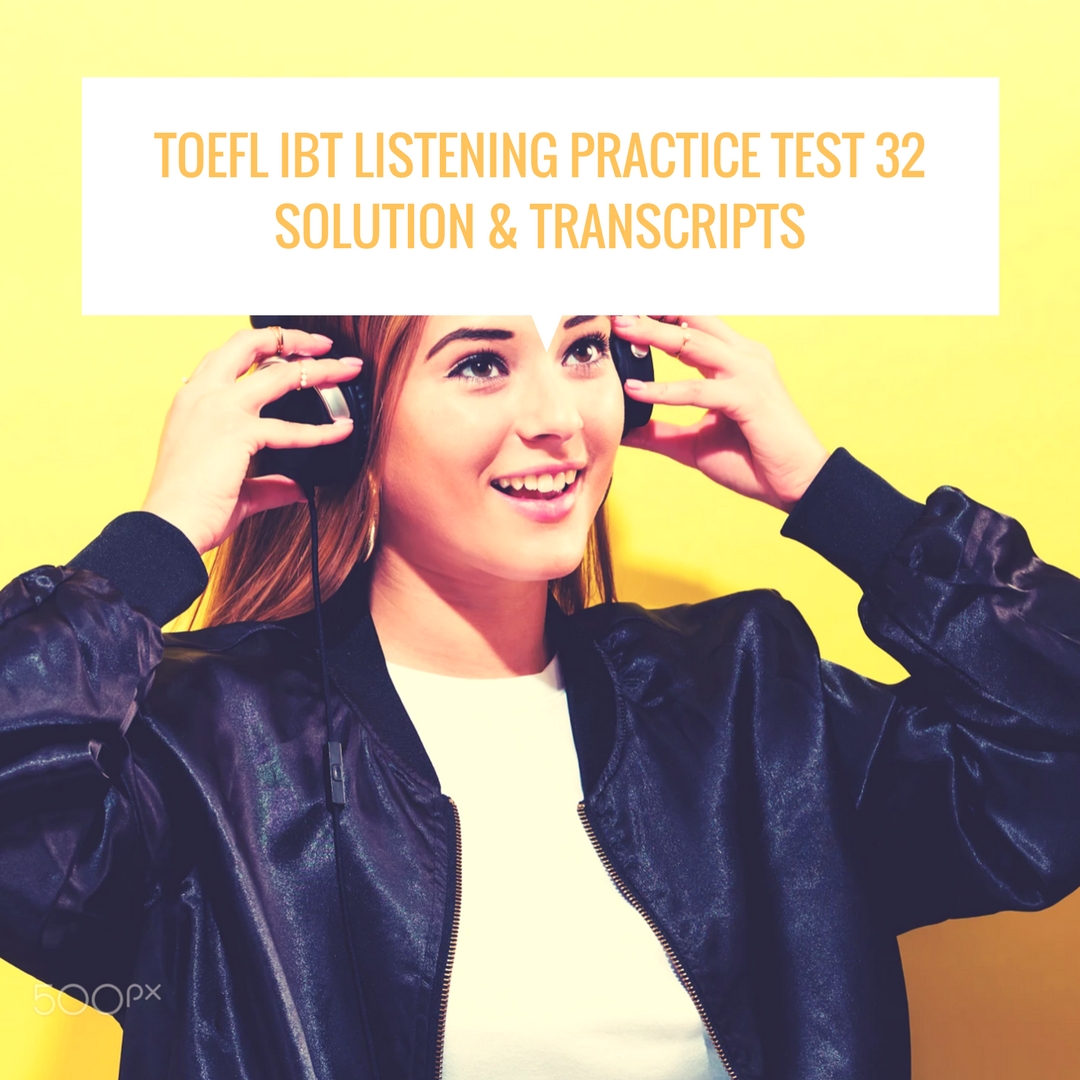 M: I want to talk about the hunting behavior of sharks, which, due to some new study methods, we’ve been able to learn a lot more about recently. You know, with all the new data that’s been collected, marine biologists are starting to see that what we thought we knew about hunting behavior in sharks was completely wrong. See, for a long time, scientists thought that sharks were solitary hunters, like the leopard. But as it turns out, sharks might actually be group hunters, like wolves. Let’s look at some of the evidence.

OK, so let me begin by explaining the methodology a little bit, if only to take some time to appreciate what these marine biologists did in the name of science. So basically, a group of scientists took a little boat to Cocos Island, an area in the Pacific Ocean that’s about 300 miles off the coast of Costa Rica. Let me just point out, this is, uh, this is one of the most untouched and pristine marine environments left on Earth. It also happens to be the stomping grounds for many different kinds of sharks, making it a perfect place for scientists to learn about sharks. Anyway, since the scientists were trying to learn about the hunting patterns of the sharks, they had to make the sharks hunt. So they put out bait to bring the sharks to them.

It might sound insane, and they certainly did put themselves in extraordinary danger, but by doing this, they were able to witness firsthand how sharks strike. So what exactly did they observe? One thing they noticed was that after they had initially released the bait, a single shark would first make its way toward the boat and begin feeding. In a matter of mere moments, though, the boat would be completely surrounded by sharks. What does this tell scientists? Well, that the other sharks appeared after the first one struck led them to believe that sharks probably have some way of communicating with other sharks to alert them that food has been found. And in fact, marine biologists know that sharks have extremely sensitive hearing, but they haven’t completely figured out how it is that they send messages to each other.

Moving on now—OK, while this was happening, scientists also noticed that the group was comprised of sharks of diverse age groups and genders. So, there were male sharks, female sharks, baby sharks, adult sharks, and everything in between. Marine biologists guessed that shark hunting groups are usually made up of sharks that are related to each other. Furthermore, they observed that sometimes, the older sharks would hold back some, letting the younger sharks have first dibs on the prey. This sort of suggests that the older sharks were allowing the younger ones to gain some experience and learn how to hunt. Is that interesting or what?

Any questions? Good. As all these sharks were coming up to the boat, the scientists placed tracking devices on many of them. This, of course, let them observe their hunting patterns away from the boat, which gives them a more, I don’t know, authentic view into the hunting behavior of sharks. And when they went back and looked at what the sharks were doing out there in open water, they were amazed. Time and time again, they witnessed the sharks displaying the same behavior as they did around the boat. First one shark would strike, then the prey would be surrounded by an entire pack of sharks. Interestingly, their hunting patterns seemed to involve a series of attacks that drove their prey into positions in which they couldn’t defend themselves. In one instance, they found dozens of whale carcasses washed up on shore. Going over their tracking data, they found that the area had recently been visited by the same pack of sharks that they had encountered earlier. They concluded that they had taken advantage of the whales’ unfamiliarity with the region and struck in a series of surprise attacks. The whales were easily intimidated and were cornered into an area, where the sharks had their feeding frenzy.

W: Like most of the cities in Italy, Venice has a rich history. In modern times, it’s mostly known for the canals that link the entire city together as roads do in most other places. But in the past, Venice was a powerful republic. As with Rome, it was . . . well, it definitely was not built in one day; in fact, the rise of the Venetian Republic was an ongoing process that took about five centuries. We can analyze the success of the Venetian Republic in terms of developments of many arenas. However, by examining the growth of trade over the course of Venetian history, the link between political power and trade become pretty apparent.

So let’s do that… Let’s begin in the 10th century, when the threat of Norman invasion was looming and challenged Venetian trade routes. See, Norman invasion would have obviously meant the loss of territory, but the Venetians were equally concerned with maintaining their connections to the south. Think for a moment about where Venice is geographically: it’s located in the swampy land in northern Italy, where it hugs the coast of the Adriatic Sea. This position gave them easy access to some places, •- but in order to maintain their partnerships with the republics closer to the Mediterranean coast, it was imperative for them to knock out the Norman threat. And that’s exactly what they did.

In defeating the Normans, Venice also gained a friend in the Byzantine emperor. Alexius, who very much appreciated their help in helping defend Byzantine. Alexius I granted Venice exclusive trading rights throughout the Byzantine Empire. Do you all understand the implications of that? It essentially allowed the Venetians to build a monopoly. But the friendliness pretty much disappeared as Venice became increasingly antagonistic toward Byzantine ports.

I don’t want to make it seem like it was all Venice here, though. To be fair, I think it’s safe to say that the Byzantine emperor also recognized how prosperous Venice was becoming. And the more money Venice made, the greater the threat they posed to the Byzantine Empire. Anyway, the rising tension with the Byzantine Empire led to a series of aggressive strikes that brought the Venetian-Byzantine trade alliance to an end.

OK, let’s move on to the 14″1 century, which is when, according to most historians, Venice reached the apex, er it’s uh, height of its power. The 14th century was a difficult period throughout all of Italy—people were at war with each other just about everywhere. Venice got involved with some of that, but realty, the focus of their antagonism was as it had been for years before, with Genoa. By this time, Genoa and Venice have been at each other’s throats for what, like a hundred years. The fighting took a toll on both sides. It was making them both lose money, and I think that they both finally just got tired of fighting and called a truce in 1381. Venice got a better deal in the peace treaty because they pretty much got control of all the sea routes, plus they were able to focus on administering to all the territory that they had gained over the years.