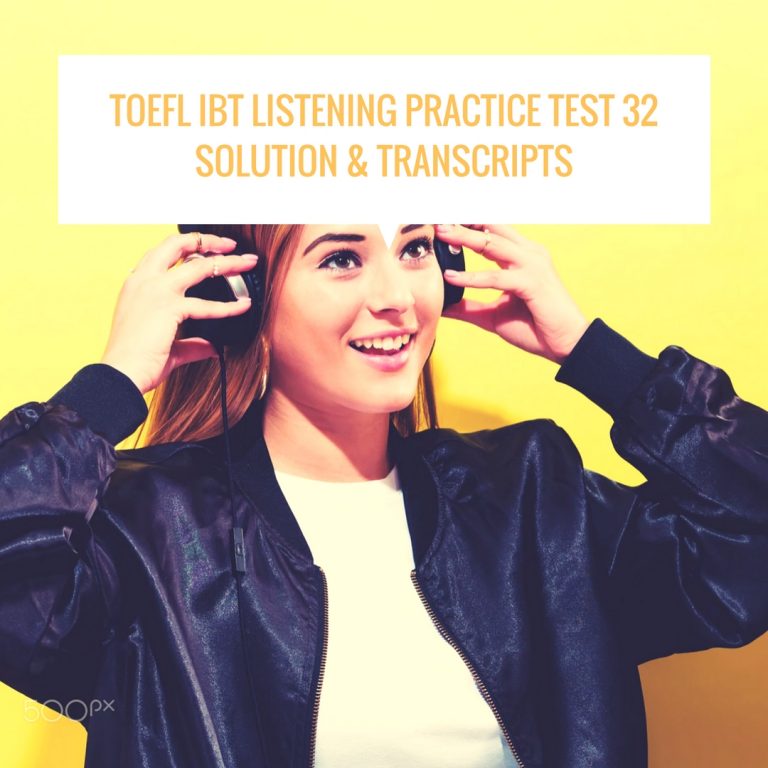 W: When we study history, without knowing it, we’re reading somebody’s interpretation of what happened and why it happened. The way history is written is obviously a very important thing, especially as it relates to how people form their own conceptions of history. With that in mind, today I want to talk about the “frontier thesis.” which, as we all know, was formulated by the American historian Frederick Turner. Let’s see … who can give the class a brief summary of what the frontier thesis is?.

M: I’ll give it a try … it’s, um, it’s Turner’s idea that the single most important factor in the shaping of American society was its unique frontier history. According to Turner, people in the United States gained many traits based on Irving on the frontier, and the society evolved as the frontier became more developed.

W: OK, you mentioned that Americans gained some particular traits as a result of the frontier life. What are some of those traits?

W: Uh-huh, that’s right. What are some other traits?

W: Good. OK, when Turner first published “The Significance of the Frontier on American History’ in 1893, it caused a huge storm in the universities. What do you think the controversy was about?

M: Well, I think that it was because it sort of reversed what all the other historians were saying about American society and history.

W: Which was what?

M: That the institutions of the United States were primarily influenced by the English and the Germans.

W: Good. So Turner turned those ideas on their back. He also asserted that it was the Europeans that were affected by American settlement rather than vice versa. Given what we know about how history was being written at the time, why else would such a claim be controversial?

M: Wasn’t Turner one of the first historians trained in the United States?

W: Yes, that’s right. Before him, most historians went to Europe to study.

M: So, I guess there could have also been an element of discontent with the way Europeans were portrayed. I mean, to suggest that Europe was influenced by America at the time must have been jarring for other historians who might have conceived that the European influence was much stronger.

W: Well, it’s true that most historians were trained in Europe, but it wasn’t only in Europe that there were strong reactions. The impact of the oaoer wasn’t based on the assumption of which country was more powerful. It really had more to do with the complete originality of the things Turner said. And remember. Turner’s “frontier thesis” did become the model that people used in learning about the development in the United States for at least fifty years after it was written. But Turner didn’t necessarily stop with his frontier thesis; in fact, throughout his life he continued to form theories about American history. From your readings, what were some of the ways that Turner “changed his tune,” so to speak, from his original theory?

M: Well, one that stuck out to me was how at first he totally glorified people moving out west because it supposedly spoke to the self-reliance and mobility of the American people, but later he wrote another paper where he pretty much flip-flopped on the issue and accused those people of ruining the environment and onty caring about themselves.

W: That was a pretty interesting switch, wasn’t it? And what solutions did Turner propose for those problems? … I mean, Americans becoming distanced from each other and the degradation of the environment.

M: For one thing, he thought that Americans needed to promote community life. He also proposed environmental conservation, such as taking care of the forests instead of cutting down the trees indiscriminately. Oh, and didn’t he also stress the importance of the education system?

W: Yes. he did. Essentially, he thought that people didn’t realty need to explore geographic frontiers. Instead, he supposed that the developing country needed to promote the exploration of educational frontiers.

W: Yes, David? What can I help you with?

M: You handed back our papers last Friday with comments and feedback, and the truth is, I’m not sure I understand your comments completely. I mean, I received a D minus on my first draft, and well, I don’t think that it’s. um. fair.

W: Do you have the paper with you?

W: Well, David, I believe you said some very intelligent things here. You did a great job at applying complicated psychological theories to everyday situations.

M: I really tried to include some meaningful connections.

W: Right, that part you did well.

M: So, on which part did I do poorly?

W: Let me explain something to you. Sure, it’s important for the content of a paper, such as the ideas that you include, to be unique. But you must remember that it’s the presentation that is a bit, well, awkward and strained. You seem to jump from point to point without realty supporting your thesis. You have to be able to choose one solid idea, and really be able to back it up.

M: Well, isn’t it better to have many ideas to give it more depth?

W: Not necessarily. In an academic paper you have to work within the constraints of the rules of academic writing. So therefore, you must pick one idea that you could solidly support with evidence you’ve learned in class, or other relevant information. This way, you can convince the reader that you know what you’re talking about.

M: OK, I think I’m understanding a bit more. So what should I do with my paper specifically?

W: Hmm, let’s see. Well, you don’t have to do much actually. Just choose one of your ideas to be your main idea, and since the other ones are interrelated, you can use them to support the primary one. Then, well, let’s see … I see that you switch back and forth between your ideas within your paragraphs, so my advice to you would be to stay put within your paragraphs. For example, in one of your paragraphs, you mention the importance of social acceptance of mental illness. However, within the same paragraph, you introduce social oppression. It just all seems like it’s crammed in there.

W: I graded these first drafts roughfy. because I wanted to motivate the students to do well, and I wanted them to come in, as you did, and ask me about my comments. You’ve done the right thing. Plus, the grades for the first draft of the paper really don’t factor into the final grade. I just give them to guide you.

W: Well, just consider my advice when you’re doing your revisions, and you should do just fine.

M: Thank you for your time.