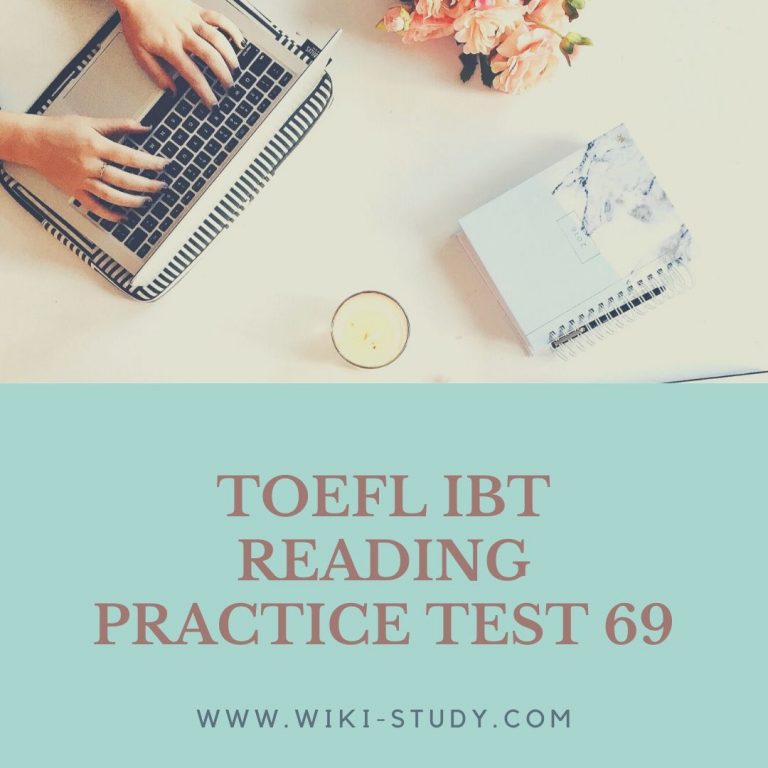 Researchers have found that migrating animals use a variety of inner compasses to help them navigate. Some steer by the position of the Sun. Others navigate by the stars. Some use the Sun as their guide during the day, and then switch to star aviation by night. One study shows that the homing pigeon uses the Earth’s magnetic fields as a guide in finding its way home, and there are indications that various other animals, from insects to mollusks, can also make use of magnetic compasses. It is of course very useful for a migrating bird to be able to switch to a magnetic compass when clouds cover the Sun otherwise it would just have to land and wait for the Sun to come out again.

Even with the Sun or stars to steer by the problems of navigation are more complicated than they might seem at first. For example a worker honeybee that has found a rich source of nectar and pollen flies rapidly home to the hive to report. A naturalist has discovered that the bee scout delivers her report through a complicated dance in the hive, in which she tells the other workers not only how far a way the food is, but also what direction to fly in relation to the Sun. But the Sun does not stay in one place all day. As the workers start out to gather the food the Sun may already have changed its position in the sky somewhat. In later trips during the day the Sun will seem to move farther and farther toward the west. Yet the worker bees seem to have no trouble at all in finding the food source. Their inner clocks tell them just where the Sun will be, and they change their course correspondingly.

1. What is the main idea of the passage?

2. The author mentions all of the following natural phenomena that help animals navigate EXCEPT

3. What makes it necessary for a bird to rely on a magnetic compass when navigating?

(A) The possibility of bad weather

(B) The constant motion of the Sun

(C) Its patterns of migration

5. According to the passage what information does the dance of the scout bee communicate to the other worker bees?

(C) How far away the food is

(D) Which flowers the scout has found

6. What enables the bees to steer by the Sun even though the Sun’s position is not fixed’:

7. Which of the following is an example of an animal using an inner compass as described in the passage?

Thomas Alva Edison, the symbolic proprietor of the burgeoning electrical industry, stressed a preference for plain figuring over scientific formulas. “Oh, these mathematicians make me tired!” he once gibed. “When you ask them to work out a sum they take a piece of paper, cover it with rows of A’s, B’s, and X’s, Y’s, . . . scatter a mess of flyspecks over them, and give you an answer that’ S all wrong.” Nonetheless, while Edison’s approach to invention was often cut-and-try, it was highly systematic. His laboratory at Menlo Park, New Jersey, was equipped with a rich variety of scientific instruments, and its library shelves included the latest scientific books as well as periodicals. Edison also employed some scientists, including the mathematical physicist Francis R. Upton. But Americans of the day, with no small encouragement from the inventor himself, typically thought of Edison as the practical, unschooled inventor who needed no science. And it was true that neither mathematical nor scientific training necessarily made ordinary mortals a match for Edison’s kind of genius.

8. What is the main idea of the passage?

10. It can be inferred from the description of his workplace that Edison

11. Which of the following is closest in meaning to the phrase “Americans of the day” as it is used in line 9?

12. According to the passage, Edison liked people to think that he was a

(A) person who did experiments on flies

(D) scientist with an excellent education

13. The author describes other scientists and mathematicians as “ordinary mortals“(line12)to indicate that

14. Where in the passage does the author mention Edison’s working style?)

Just how salt became so crucial to our metabolism is a mystery; one appealing theory traces our dependence on it to the chemistry of the late Cambrian seas. It was there, a half – billion years ago, that tiny metazoan organisms first evolved systems for sequestering and circulating fluids. The water of the early oceans might thus have become the chemical prototype for the fluids of all animal life-the medium in which cellular operations could continue no matter how the external environment changed. This speculation is based on the fact that, even today, the blood serums of radically divergent species are remarkably similar. Lizards, platypuses, sheep, and humans could hardly be more different in anatomy or eating habits, yet the salt content in the fluid surrounding their blood cells is virtually identical.

As early marine species made their way to freshwater and eventually to dry land, sodium remained a key ingredient of their interior, if not their exterior, milieu. The most successful mammalian species would have been those that developed efficient hormonal systems for maintaining the needed sodium concentrations. The human body, for example, uses the hormones rennin, angiotensin, and aldosterone to retain or release tissue fluids and blood plasma. The result, under favorable conditions, is a dynamic equilibrium in which neither fluid volume nor sodium concentration fluctuates too dramatically. But if the body is deprived of salt, the effects soon become dangerous, despite compensatory mechanisms.

15. Which of the following best describes the main subject of the passage.

(A) The effects of salt deprivation

(C) The salt needs of lizards and platypuses

16. What did the paragraph preceding the passage most probably discuss?

17. According to the passage, which of the following species was probably the first to utilize salt in some way?

18. What evidence does the author give to support the theory that the salt water of the prehistoric oceans became the fluid for all animal life?

(A) Unrelated species now have identical salt levels in their blood.
(B) All species today require salt.
(C) The oceans today are less salty than in the Cambrian period.
(D) Most mammals get sick if they drink large quantities of salty water

19. The author implies that those species that did not evolve ways of maintaining their salt levels probably

(A) ceased to require salt

(B) returned to the sea

20. Which of the following is NOT mentioned in the passage as a hormone involved in human sodium regulation?

21. In line 16, the word “dramatically” could best be replaced by