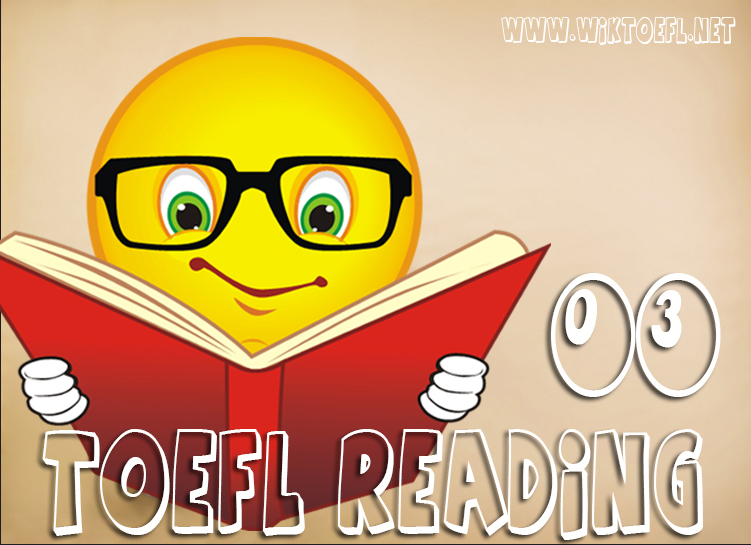 Centuries before the daily forecast, people had different ways of predicting the weather. One such method was to observe the direction of the wind, which required the use of a tool called a weathervane. These practical devices were not only employed by farmers and sailors, whose lives or livelihoods depended on foreknowledge of dangerous weather conditions, but were also used by churches, businesses, and ordinary people. Over time, the weathervane evolved to take on additional meanings aside from its practicality.

Styles abound, but all weathervanes display a similar structure. A fixed rod comprises the lower portion. [A] Frequently, there are directional arms branching out from the center of the rod to indicate the four directions; the letters “N,” “E,” “S,” and “W” are often affixed to the appropriate arms. [B] Above the rod is the ornament, which is the component that rotates with the wind. [C] In order to operate correctly, the ornament must be equal in weight but unequal in surface area on either side of its central axis. [D] Once this mechanical rule is met, a weathervane crafter is free to apply any design he or she chooses.

==> The history of the weathervane stretches all the way back to ancient Greece. They were also prevalent in medieval Europe among the wealthy, when ornaments frequently possessed some soil; of religious significance, but by the time the American colonists started producing weathervanes, things had changed; ornaments made in America were seldom influenced by religion. Weathervanes were often used by businesses and reflected whatever type of commerce the owner was involved in. For example, one might have seen a weathervane with a rooster ornament atop a farmhouse, or a cow design used by a dairy farmer. After the Revolutionary War, patriotic images such as the eagle became popular. Trends changed yet again around 1850, when vanes began to be mass-produced.

American craftspeople are credited with introducing the great variety of ornament styles that can be observed today. Among these, the most basic is known as the banner style, which probably evolved from the flags that flew from castles in medieval Europe. This common type of ornament consists of a flat panel of wood or metal that is cut into the shape of an arrow or pennant. Pennants are sometimes large enough to have legible messages carved into them.

Other ornaments are made to resemble identifiable figures, usually animals, but occasionally humans and other objects as well. The simplest version of these figural ornaments is what is called a silhouette. Similar to banner-style creations, they are carved from a flat piece of metal or wood. Silhouette vanes were the prevailing models in previous centuries because of the ease and low cost of their production, and they also experienced a revival in the early 1900s. However, the subjects of silhouette ornaments created during this second period were more likely to include human figures, often involved in comical activities.

==> Another figural type is the low-relief ornament, which, instead of being cut from a flat panel, is formed from two pre-made molds and is usually a few inches thick. Sheets of copper are hammered into the molds, and these become the two halves of the figure. They are then trimmed and attached to create the finished ornament This style is considered the crowning achievement of the American weathervane craft because of the time and effort involved in producing such ornaments by hand. Frequently cast into the shape of a horse, the best of these render their subjects with a surprising amount of detail and precision. Such handmade low-relief ornaments became less common after 1850 when a new, more complicated style emerged. Known as full-bodied ornaments, they offer a fully three-dimensional portrayal of the chosen object. Some of these, such as the popular cow figurine, are so complex that they include over twenty-five individual pieces, requiring the use of several different molds. The construction of these highly elaborate ornaments was made feasible by newly introduced mass production techniques in the second half of the nineteenth century.

From the 1920s onward, weathervanes slowly acquired the status of an art form and currently are prized by collectors and historians alike. Authentic full-bodied weathervanes can sell for tens of thousands of dollars, and even simple banner-style ornaments are worth large sums. Now recognized as one of the finest forms of American folk art, weathervanes have progressed a long way from their initial use as a practical tool.

1. The word livelihoods in the passage is closest in meaning to

2. According to paragraph 2, the two sides of a weathervane ornament must be unequal in surface area so that

3. The word affixed in the passage is closest in meaning to

4. Why does the author give information about medieval European weathervanes in paragraph 3?

(A) In contrast to European weathervanes, the ornaments of those made in America had no direct connection to religion.
(B) Only the wealthy classes of medieval Europe could afford weathervanes, which explains the influence that religion had on their designs.
(C) A comparison of early European and American religious weathervane ornaments shows many vast differences in style.
(D) American colonists were occupied with different concerns than their European predecessors, and their weathervanes did not reflect religious issues.

6. According to the information in paragraph 5, how are banner and silhouette ornaments similar?

(A) They are usually made to resemble animals or other living things.
(B) The same process is used to produce both styles.
(C) They were popular at the beginning of the twentieth century.
(D) The same European source gave rise to both of them.
Paragraph 5 is marked with an arrow ==>

7. The word they in the passage refers to

8 The author mentions mass production in paragraph 6 to

9. The word render in the passage is closest in meaning to

10. According to the passage, the only type of weathervane ornament that would display words would belong to the

11. Why does the author mention collectors and historians in paragraph 7?

12. Look at the four squares [A], [B], [C], [D] that indicate where the following sentence could be added to the passage.

It is installed onto a desired surface, usually the roof of a building, and does not move.

Once used only as tools, weathervanes in America slowly progressed to become a recognized form of historical folk art.

(A) First invented by sailors and farmers, weathervanes soon came to be considered a valuable tool and were used by all kinds of people.

(B) Though always comprising the same basic components, weathervanes continuously changed in style and significance, with many ornament variations appearing in America.

(C) Banners and silhouettes are the simplest forms of weathervane ornament and were popular most likely because they were so easy to create.

(D) Old European flags probably provided the inspiration for the banner-style weathervane ornament, many of which were shaped like pennants.

(E) The use of molds enabled the creation of much more complex ornaments but also meant that such weathervanes were difficult to produce.

(F) Of the more complex styles, low-relief ornaments represent the pinnacle of craftsmanship, whereas full-bodied ornaments are very intricate and are the most valuable today.